Ever heard of Cartagena? Probably not. We promise that it’s not a name that you’re likely to forget as soon as you experience it.

Cartagena is a colonial city on Columbia’s Caribbean coast, known for it’s historic walled city and amazing beaches. Filled with history, architecture and art this is a place you’ll want to add to the top of your list. Cobblestone roads, pubs, diverse culture and romantic views sound like a glorified European trip.

Here are some reasons why you should add Cartagena to your bucket list. 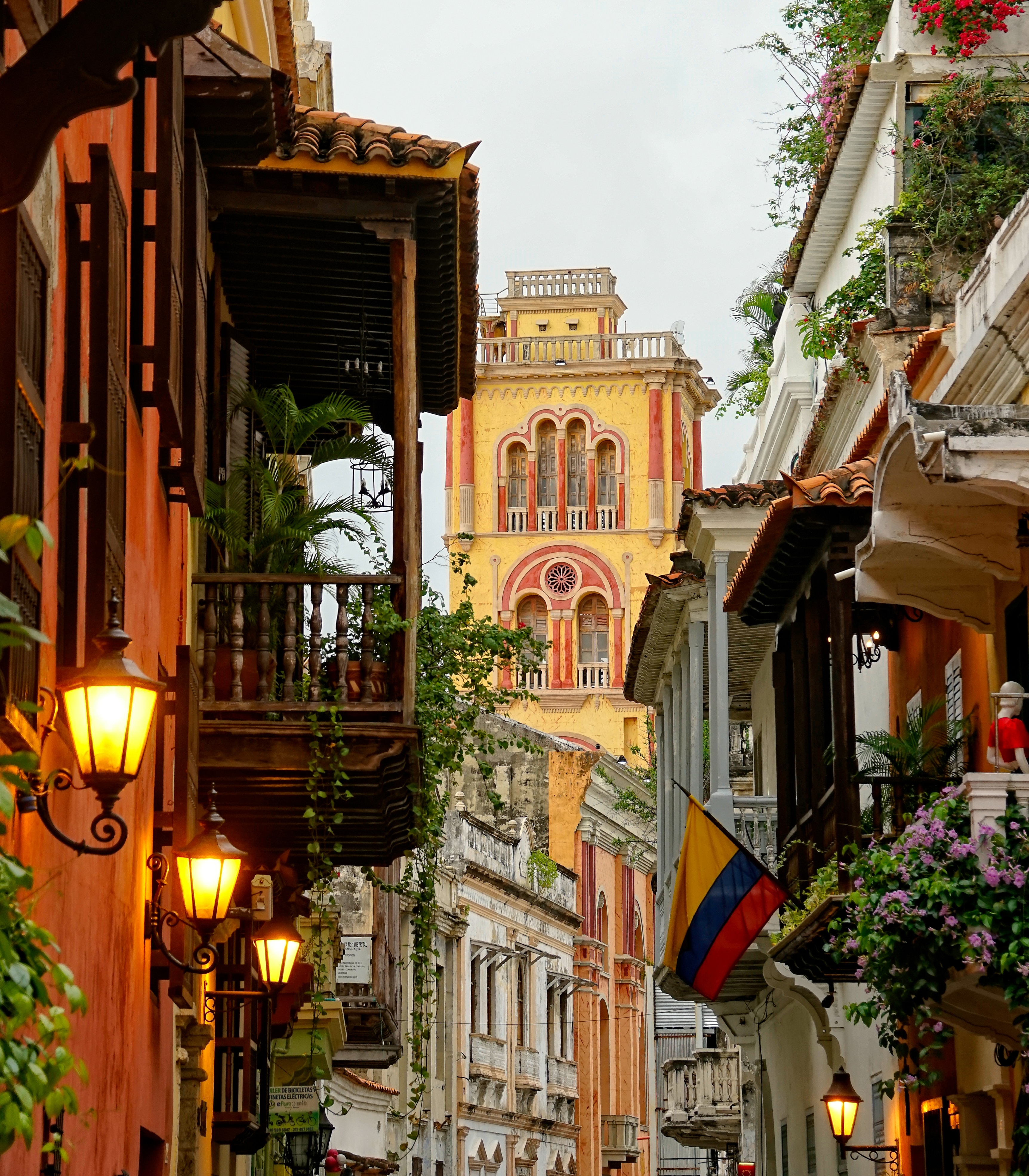 What’s a trip abroad without some history and architecture? The city of Cartagena promises enchanting Spanish-Colonial architecture from the moment you arrive. Old Town and Bocagrande are the two major neighbourhoods in Cartagena, but aside from being partially set beside the sea, they don’t have anything else in common. Within the walls of the old town, you’ll see old Spanish-Colonial architecture that’s either been restored or left as is, transporting you into a world filled with history and colour. Bocagrande, on the other hand, is lined with a jumble of high-rises, chain hotels and mostly congested traffic. 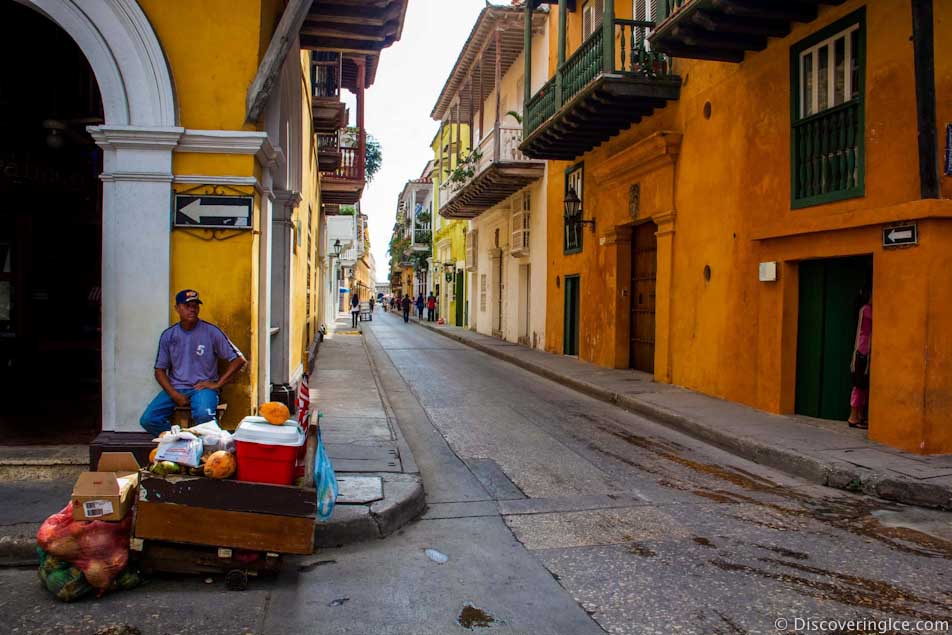 A friendly face may be hard to find sometimes but Cartagena doesn’t fall short. Whether it’s the cheerful tourists, staff or local merchant’s, it’s safe to say that your heart WILL be captured. The locals have created quite the reputation for themselves. The native islanders speak Creole English, and even though the locals know Spanish, Providencia is dominated by its African roots and Rastafarian culture. Recently Old Providence welcomed its first recording studio to promote local music talent. With their colourful attire, you won’t be able to miss them. 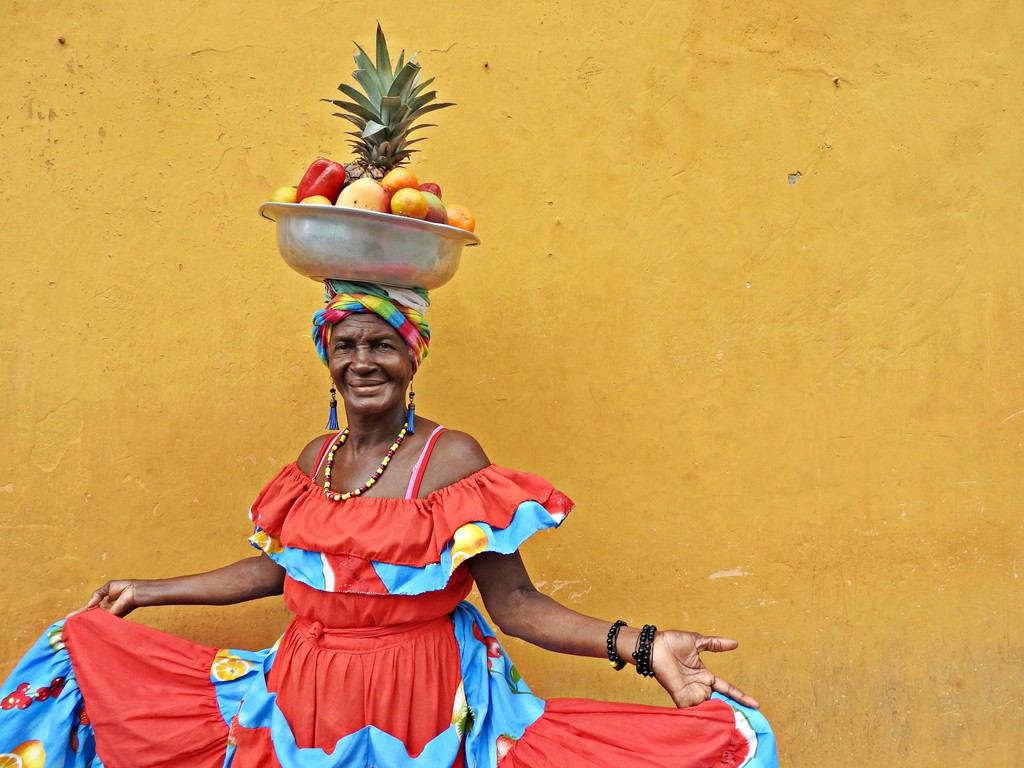 Even the dreamiest of holidays won’t be complete with some sort of beautiful showcase of what mother nature blessed us with on this planet, and luckily Cartagena blesses us with an average temperature of 27.7 degrees all year round. If you’re not up to vibing with the locals, exploring the old town or going shopping in the new town this is the place to be. Crystal clear waters and white sand beaches paired with some Spanish culture makes for a fun day trip! You can even extend it to 2 if that’s how much you like it. 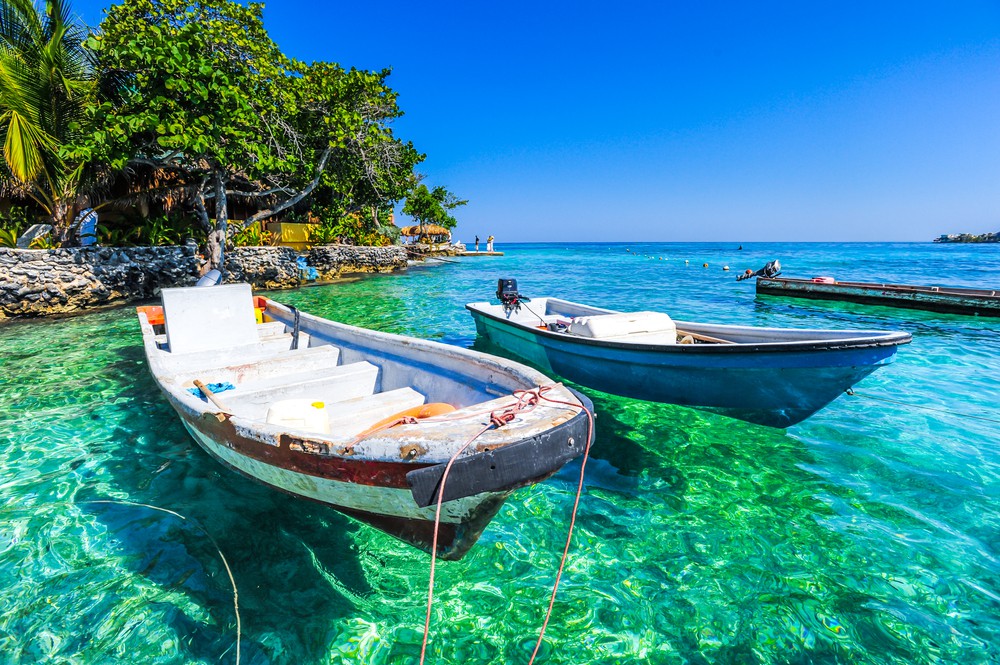 Cartagena has many delicious things to eat, from dishes that reflect the city’s 16th-century Moorish influence to vegetarian spins on Spanish paella, but the ideal local meal includes fresh seafood. Check out what the city has to offer by catching a ride on the Mercado de Bazurto to see the fresh local fish and shellfish brought in. You can skip the trip and go straight to stuffing your face with the best freshly prepared lobster tail at the Old Town’s La Vitrola.

Ever wondered why Cartagena has so many fortifications? It’s because the city has had its fair share of attacks throughout its history. The most famous attacks being the attack by Francis Drake in 1586.

This city also holds a darker side to its history. It was a major site in South America for the trading of African Slaves. This unique Creole culture reflects the legacy and impact of slaves and their ancestor’s contributions to the city. The city also earned the nickname La Heroica after it was the first to create an independent state in Columbia and resisted a Spanish siege. Visit the Naval Museum to find out more about the city’s history. 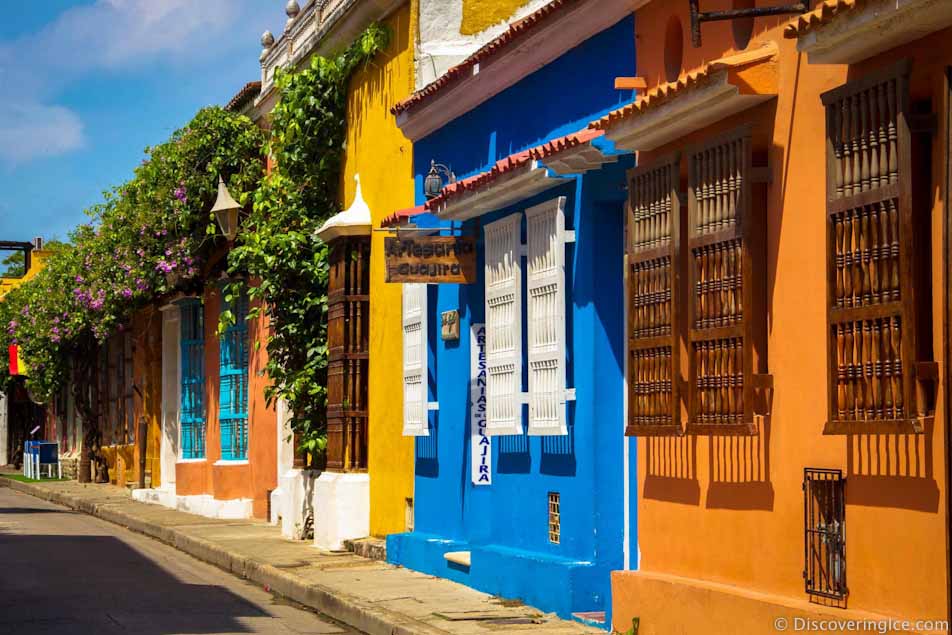 This city gets under your skin instantly. Its crumbling walls of yellow, red, orange and blue might make it the most photogenic place in South-America. This city has seen a lot of change in its lifetime but doesn’t once seem to disappoint those who travel from far to be able to admire the endless beauty that it has to offer.

Cartagena will have you on your toes at the most unexpected times and make you stare in awe of the beauty that lies within its imperfections. It’s safe to say that this city attracts the open heart and mind, and opens the minds of those not yet willing. 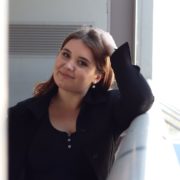 Monique Webster is a 20 year old travel enthusiast. She is currently studying BIS Publishing at the University of Pretoria. She has a passion for watching Foreign films on Netflix and occasionally giving in to making Tik Tok's, when she isn't living out her dreams on social media she loves to be with her friends and family.  Her talents include writing, making jokes and she can change a watch battery under 5 minutes.  In all honesty she would advise every young person to take a journey abroad even if it is just once, because exposing yourself to new people and places ,truly teaches you how resilient and strong you can be.

Watch Out, Here She Comes

The Secret Trick To Securing A Second Date

Where You Should Travel According To Your Zodiac Sign

We Are Dreaming Of A WHITE Christmas in July

How To Spend a Week In Malta