South Africa’s first-ever brandy collaboration showcasing the diversity and heritage of the popular spirit has launched, with a mini range of 12 brandies from various regions across the country.

With the gift range, Sugarbird, well-known for its popular craft gins and gifting, has made its first foray into the brandy category with a newly-released XO 14-year-old. A 750ml bottle will be available just in time for Christmas.

After successfully curating the country’s best craft gins in the Sugarbird and Friends Gin-vent Calendar, Sugarbird has done it again with the release of the brandy gift box.

The brandies in the gift pack, which range from three-year-old blended brandies to 15-year-old pot stills, offer true competition to the best French cognacs and have cumulatively won more than 70 international and local awards. 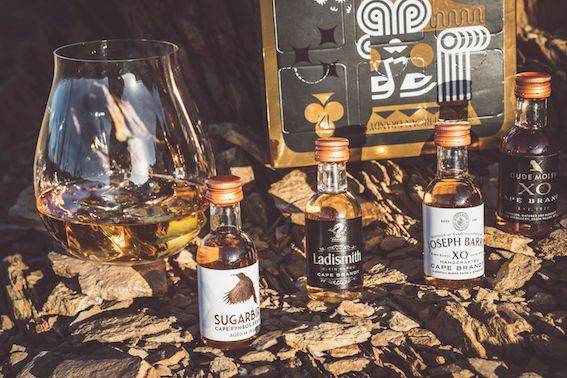 SA brandy is currently rated the world’s finest. The box features a mix of established heritage brands like Boplaas, Oude Molen, Backsberg, Groot Constantia and southern Cape Vineyards, balanced with the diversity of new craft distilleries which have sprung up as part of the boom in craft spirits in the past decade- De Vry, Die Mas, Barrydale Distillery, New Harbour, Incendoand Sugarbird.“

The brandy box has created two firsts,”saidSugarbird CEO Matt Bresler. “Not only have we curated the concept ofSouth Africa’s first brandy box, but it is also the first time that a brand has partnered with others to bring fine brandy to consumers for them to enjoy.” 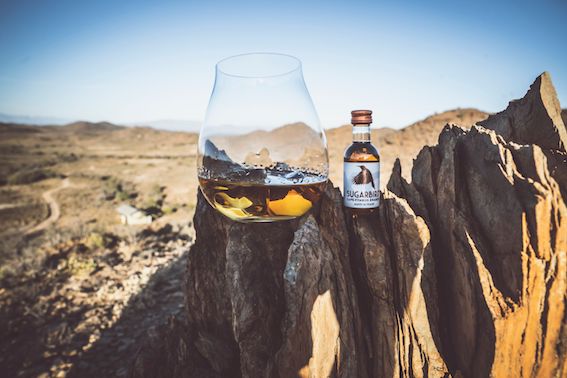 Bresler said that with South African brandies having won the title of World’s Best Brandy multiple times, locals now need to appreciate the quality of the golden liquids, quite literally under their noses.“

From ‘brandewyn by die braai’ blended brandies to pot stills for sipping neat-our collection offers a journey and an education to every brandy drinker, as well as those that may just be converted.” 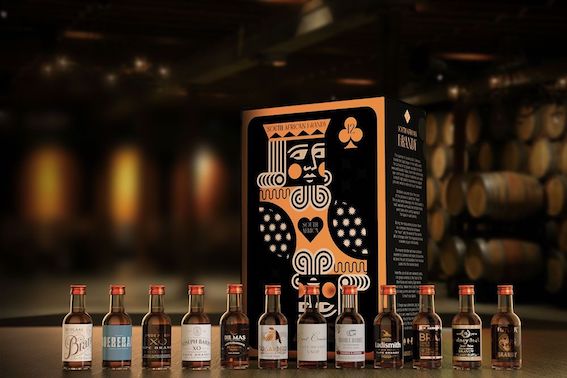 The box of 12 x 40ml minis is ideal not only as a brandy advent calendar but also makes the perfect stocking filler, client thank you or birthday gift.

To begin your adventure, pop opens a window on the front panel of the box and discover a new local brandy, accompanied by tasting notes. 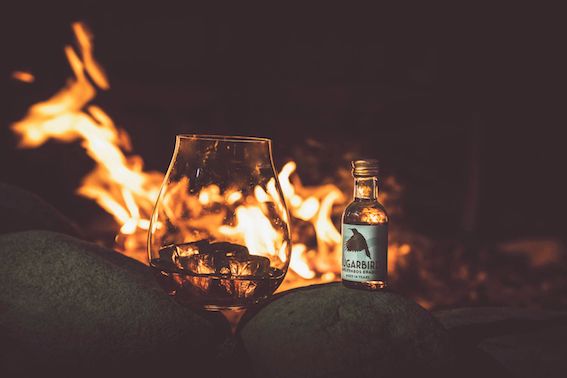 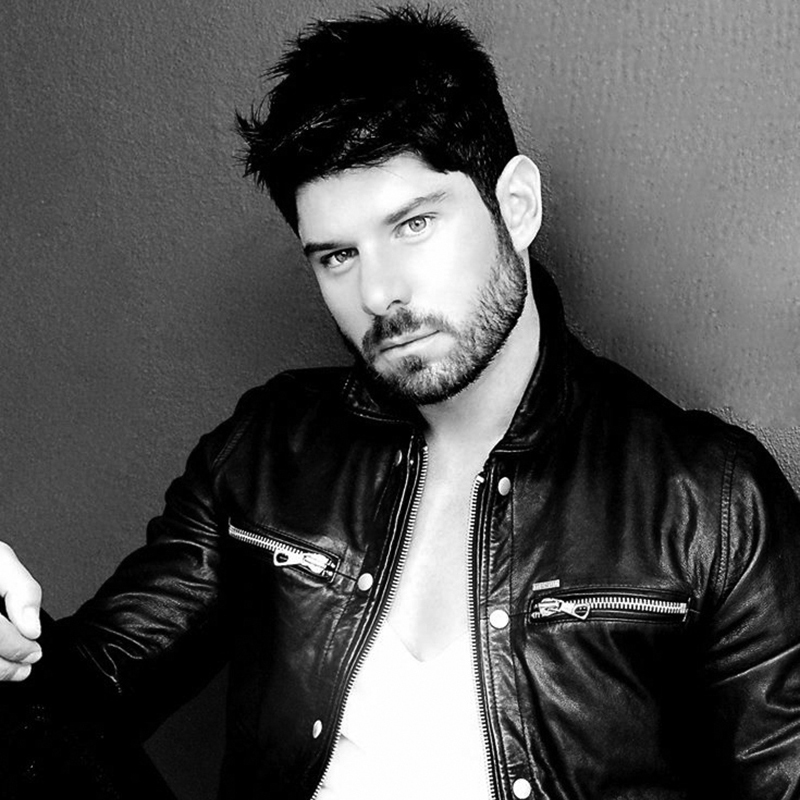 Tobi Jooste is known as singer, TV presenter, model, successful businessman, enthusiastic traveler and writer. He has six music albums, a DVD and his second book, Daar is ’n Eiffeltoring in sy boedel, currently being a top seller. His Ant Molla section is where he writes his heart out.

If The Shoe Fits: The Best Workout Shoes For 2021

Global Music Stars Relaunch Pandora ME For The Creative Next Generation