The world of YouTube has taken the world by storm and has even led to other video sites and apps being developed. Though it’s easy to think that the creators are mainly based overseas, such as in the US, you’d be surprised and thrilled to know there are young creatives flourishing in our very own South Africa. 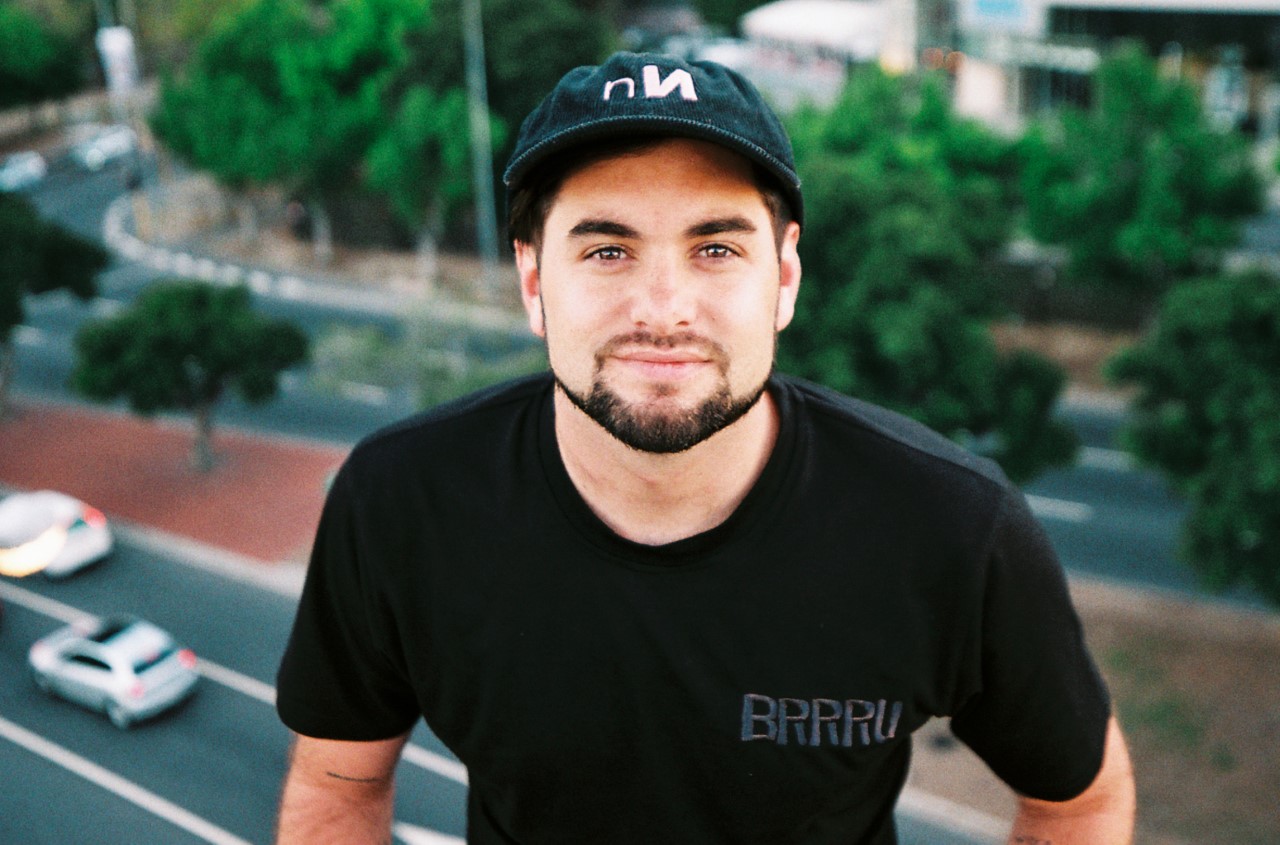 One of the top Youtube channels in South Africa is run by a young gentleman called Dan Mace; filmmaker, editor and director. Dan has a total of a whopping 778K subscribers on Youtube and 236K followers on Instagram.

It’s then no surprise to learn that he is one of the highest-paid YouTubers in our country. Check out his videos here:

So, how did this creator get started on his Youtube and Filmmaking journey? He recently shared his story in an interview with Conor Rees for 99percentlifestyle, “I was about 14/15 when I starred in a McDonald’s commercial and saw everyone working behind the camera which really interested me.”

He states that “it kind of just happened” and he used the money he was paid for the commercial to buy himself a camera. 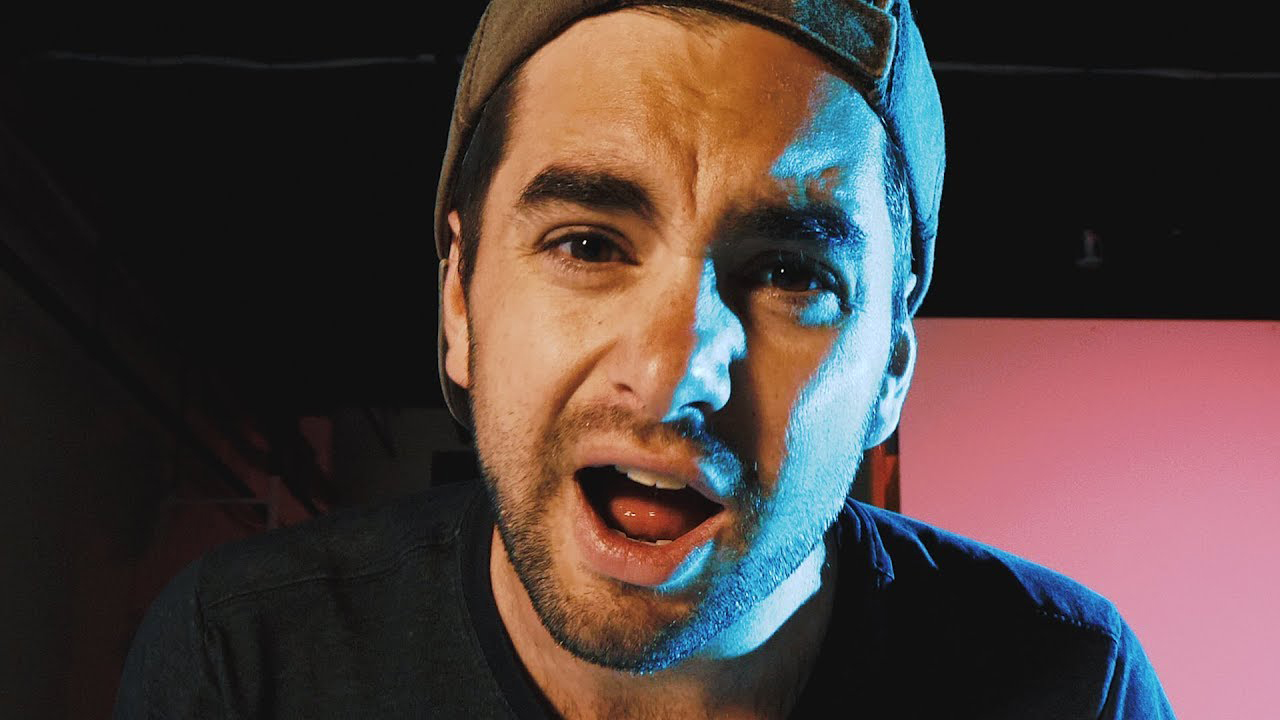 The focus of his videos has always been to create happiness amongst his viewers. His channel bio reads:

I make movies about the things that make me happy. I hope they make you happy too.

Mr Mace is also very close to the Youtube phenomenon, Casey Neistat, one of the biggest YouTubers of all time. Neistat features in Dan’s videos here and there, and fans love to see their friendship documented in their videos.

It makes us proud to see a South African flourish on these platforms. Keep on keeping on, Dan! Follow his journey on Instagram here.

Click here to read more from our BLOSS Entertainment Editors 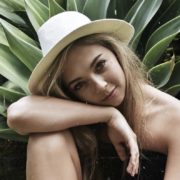 Dare To Be Different

iS Clinical® Is Bringing New Innovations To Skincare 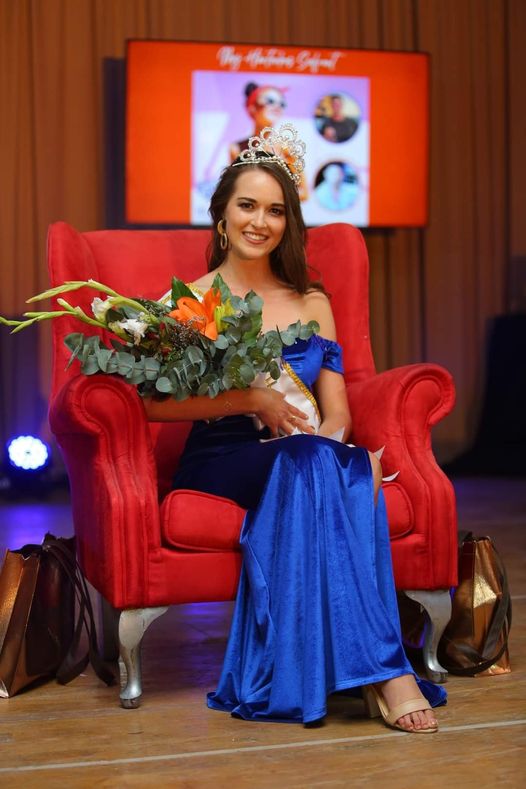