To me, there is nothing more powerful and luscious than wearing red lipstick and not just for special occasions, even on the days, I just need a little pick me up. It is the one colour that we just cannot get enough of.  – She is confident, and you can’t shake her. Red lipstick is her anthem. 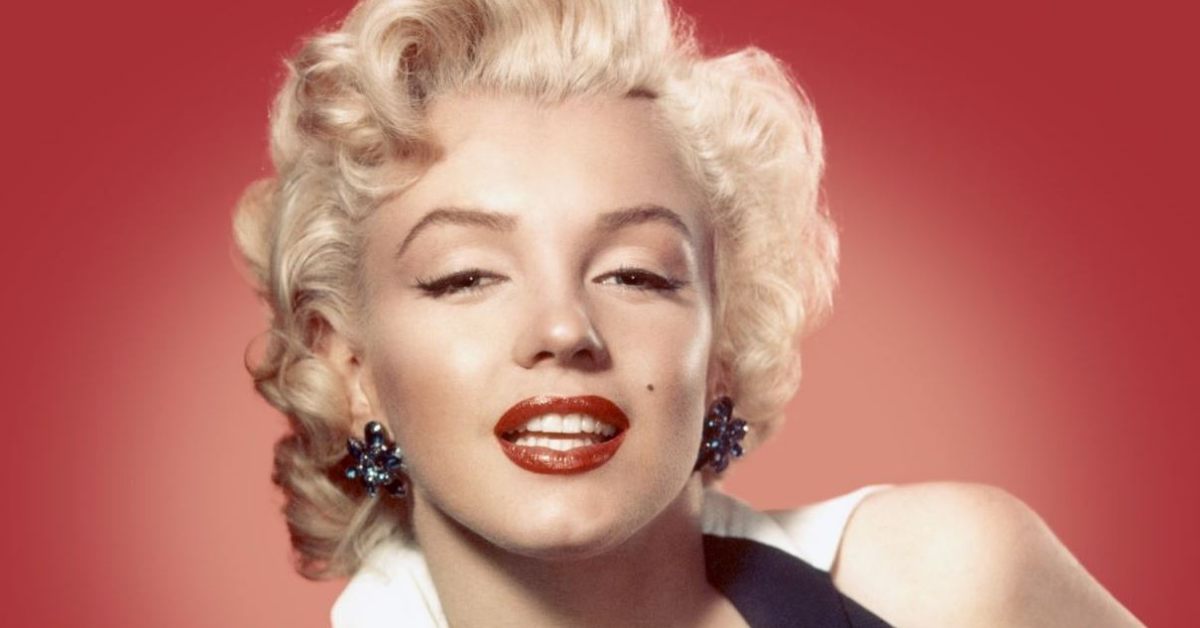 The public has had a long love affair with red lipstick. It has made its way from Cleopatra’s vanity to giving Queen Elizabeth I, her “kiss of death,” leaping from Marilyn Monroe’s flirty smirk to your mom’s lips that she applies with care in the morning. Red lipstick has such a rich history and has been around, a lot longer than you think.

If diamonds are a girl’s best friend, red lipstick is her fearless ally

The Origins of red lipstick

The origins of red lipstick can be traced to the Sumerian region of southern Mesopotamia, circa 3,500 B.C.E. Red rocks were crushed into a powder to tint the lips red. Though lip colour of all shades also became an undeniable trend in Ancient Egypt, where Cleopatra was known to wear lip paint created using crushed insects mixed into a vibrant paste. 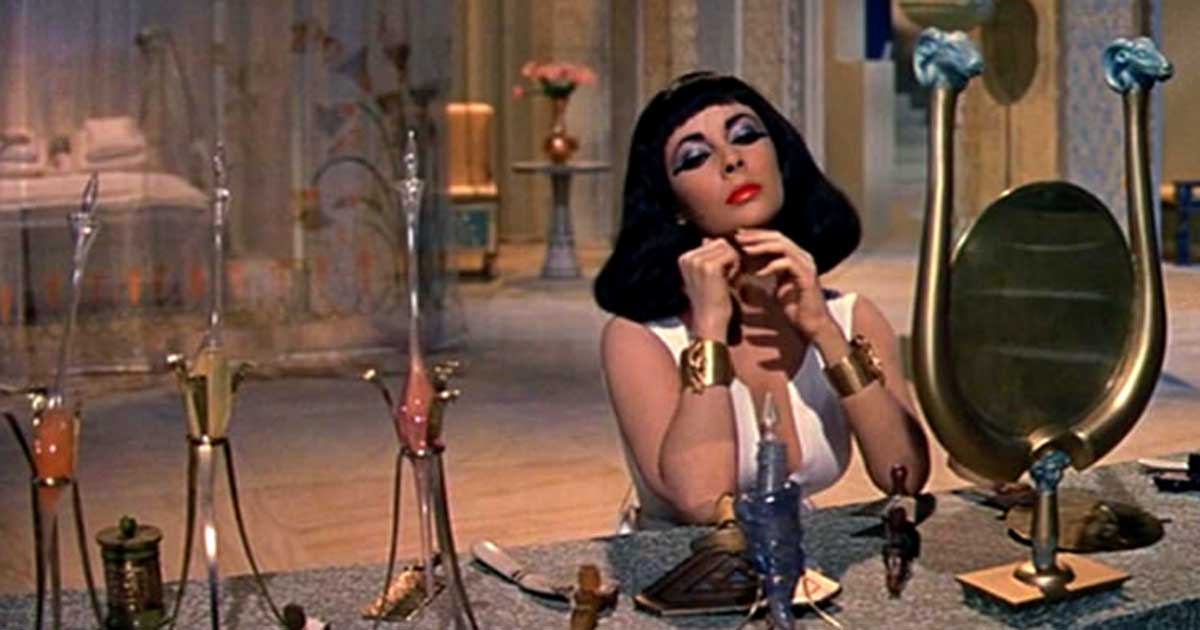 But while lip stains were seen as a sign of aristocracy in Egypt, Greece saw it as the mark of the prostitute. This led to the first known regulation related to makeup, which determined that prostitutes without their trademark wine-stained lips could run into some trouble with the law. “Prostitutes were expected to use lip colours and obvious makeup in public, or else they would be punished because it implied that they were deceitfully posing as ladies,” Gabriela Hernandez, author of Classic Beauty: The History of Makeup and founder of Besame Cosmetics, explains.

Queen Elizabeth I, made her own lip colours. But many of the lipsticks of the time contained “ceruse” which is made from lead. Which slowly poisoned and disfigured the wearer. So finding the Queen dead with a half-inch of lead heavily caked on her lips. Led to her very literal “kiss of death,”  shedding a darker light on lip stains. – Red Lipstick Is Her Anthem

The Hate of this power colour on lips

With the lust, the dark, and the love, there was also the hate. Some people scorned it and saw it as a feminist tactic for “terrorizing” men.  One of those men was none other than, Adolf Hitler. He famously hated red lipstick, and in Allied countries, wearing it became a sign of patriotism and a statement against fascism.

For whatever reason, the undeniably feminine colour bestowed women with a mysterious aura of power that came off as frightening. Morally questionable and highly intimidating to some people.

Give a girl the right lipstick and she can conquer the world. 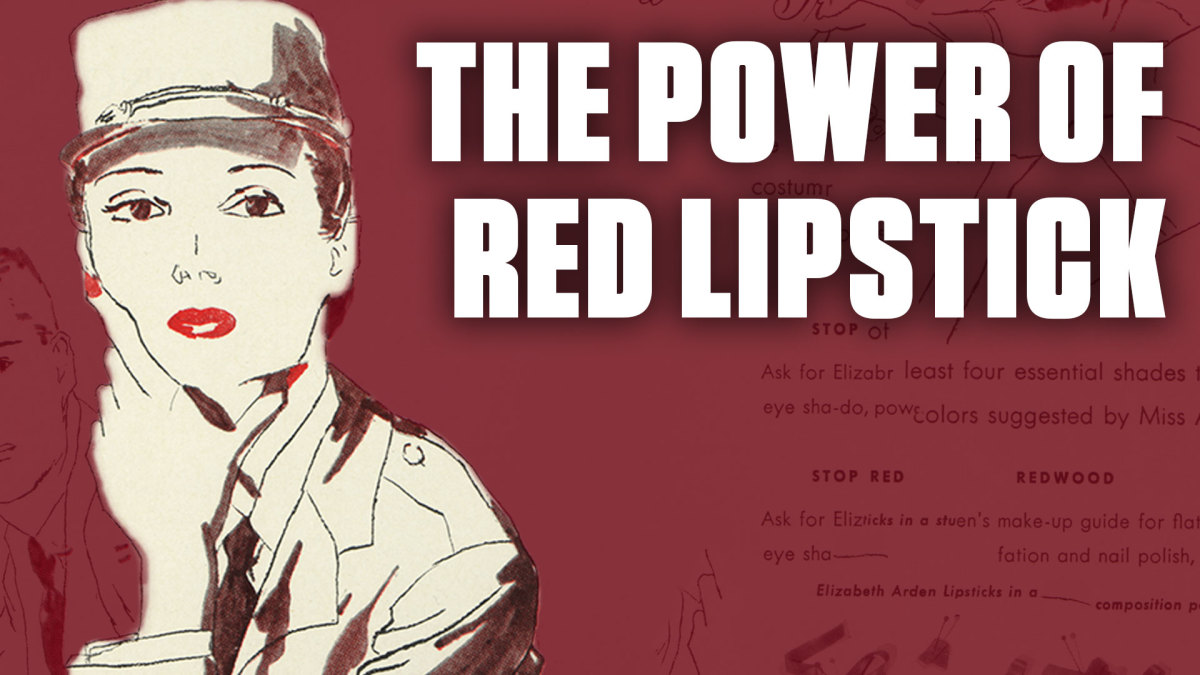 The Statement read lips has made in times

In 1912 thousands of supporters of the suffrage movement marched past the New York salon of Elizabeth Arden. Elizabeth Arden who had just opened her business two years earlier was a supporter of women’s rights. She aligned herself with the cause by handing out tubes of bright red lipstick to the marching women.

Suffrage leaders Elizabeth Cady Stanton and Charlotte Perkins Gilman loved red lipstick for its ability to shock men. And protesters donned the bold colour in masse, adopting it as a sign of rebellion and liberation.

Even more recently in Chile in 2019. Almost 10,00 women took to the streets with black blindfolds and red lips to denounce sexual violence in the country. – Red Lipstick Is Her Anthem 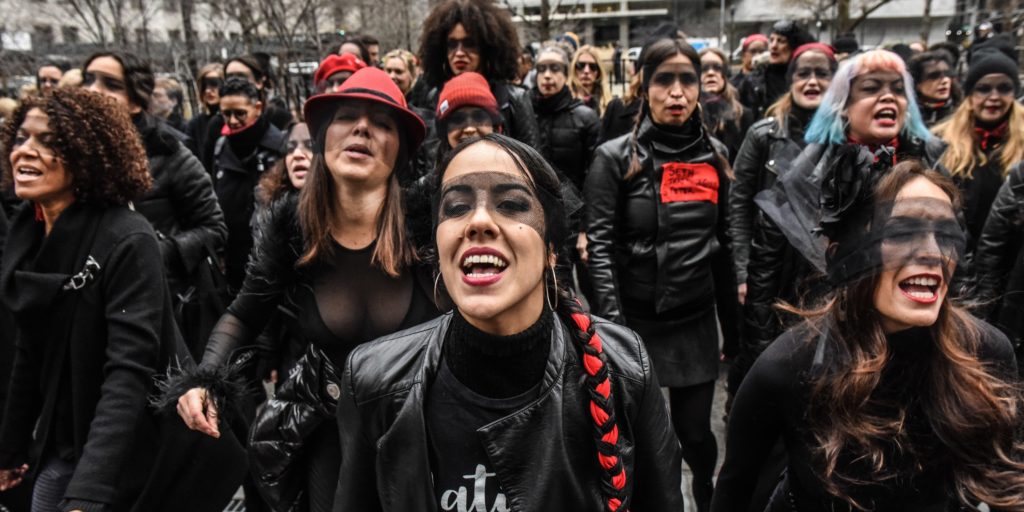 Every one of us who wears red lipstick makes it our own. And through time there has never been a shortage of iconic red-lip looks. What is your favourite red? Do you have a brand or a specific shade that is your go-to?

“There is a shade of red for every woman.” – AUDREY HEPBURN

cARscan – The All Inclusive App For Your Car Buying Needs