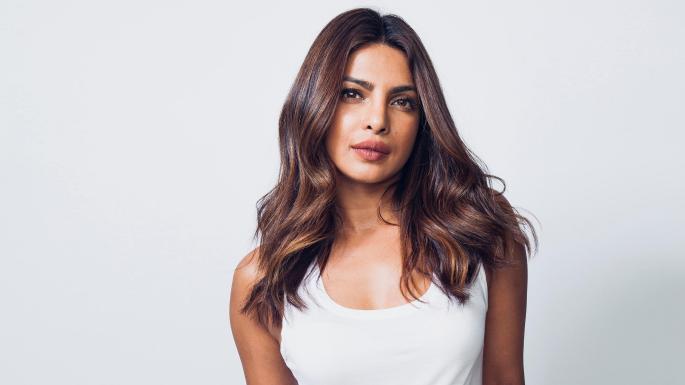 Priyanka Chopra, the woman who is capable of everything and more.

This 37-year-old beauty has always taken advantage of every opportunity that has come her way. Chopra went from the reigning Miss World in 2000 to reigning over the Bollywood big screen for many years. This is before landing her first major role in Hollywood in the television series Quantico. But after 3 seasons of Quantico, this Indian beauty is returning to her Bollywood roots in a brand new film.

The Sky is Pink

A compelling biographical drama about a real-life teenage motivational speaker, Aisha Chaudhary. Aisha gained fame through speaking about pulmonary fibrosis and what she has gone through with suffering from this. Pulmonary fibrosis is a lung disease that occurs when lung tissue becomes damaged and scarred.

The sky is pink follows the 25-year love story between Aisha’s parents, Aditi Chaudhary, who is played by Priyanka Chopra, and Niren Chaudhary, played by Farhan Akhtar, told through the viewpoint of Aisha.

When Chopra first read the script she resonated with Aisha’s story on such a level that Copra decided not only to star in the film but to produce it through her own production company, Purple Pebble Pictures.

Priyanka has also stated in an interview that the story is based on a real-life family, regular people who are thrown into “crazy, extraordinary circumstances, finding out that their daughter has a terminal illness, and they decide to thrive under instead of succumbing to it.”

Returning to Hindi film means a lot to Priyanka as she states that the Bollywood big screen has always been her first love and is where she learnt everything that she knows in Hindi cinema.

Alongside starring in the whirlwind romance of The Sky is Pink, Chopra has found her very own fairytale with hubby, Nick Jonas. The two celebrated their love with a lavish wedding in India on the 1st of December 2018, only 7 months after the two stars met.

As for their first anniversary coming up in December, Chopra says that she isn’t planning anything because she admits that Nick is the planner and he is better at it. All she has to do is get dressed up and arrive. 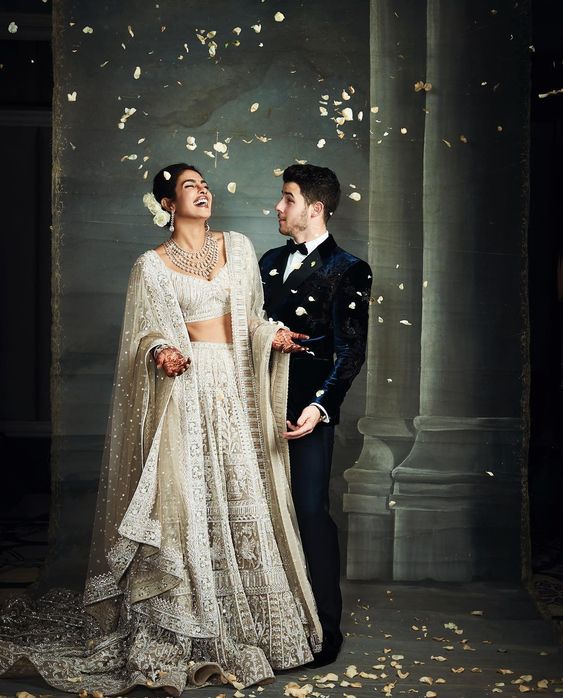 We are sure it’s going to be a memorable occasion! 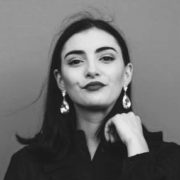 Careers: Quite the Hair Affair at AFI Fashion Week