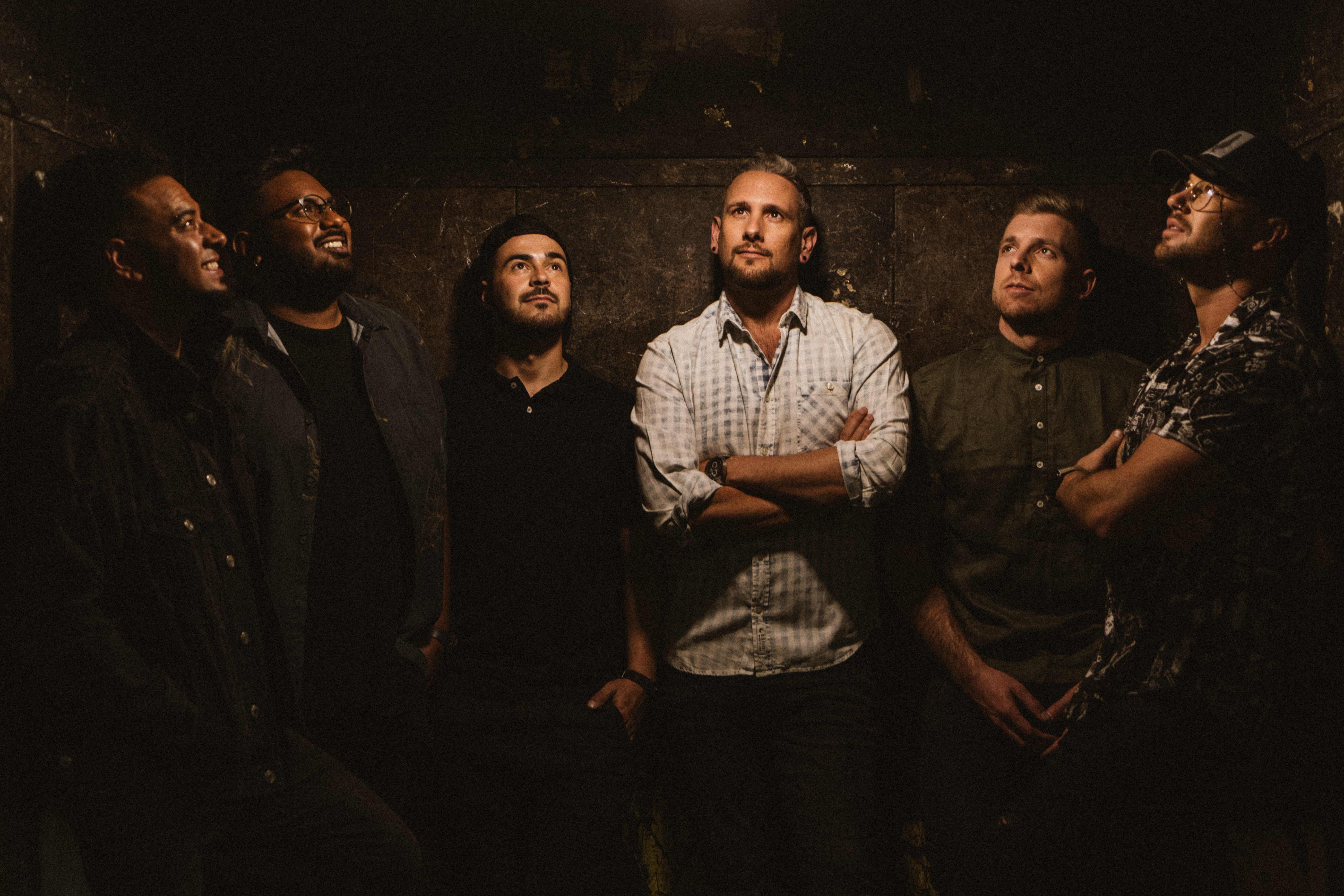 POSDUIF, SA’s new trending modern, multicultural music group, just released their long-awaited third single and it is already spreading like wildfire among fans all over SA!

One of their songs, Laat Val Die Water, which they describe as a track with a “nice listening touch” to it, carries the same uplifting message and unique sound that POSDUIF has become known for in SA. After chatting to the band, I learned that this is a song they see as a song of hope and which carries the message that you can overcome difficult times by believing in the future of South Africa.

“There are so many negative stories and people fleeing the country,” says guitarist and singer Nick Jordaan. 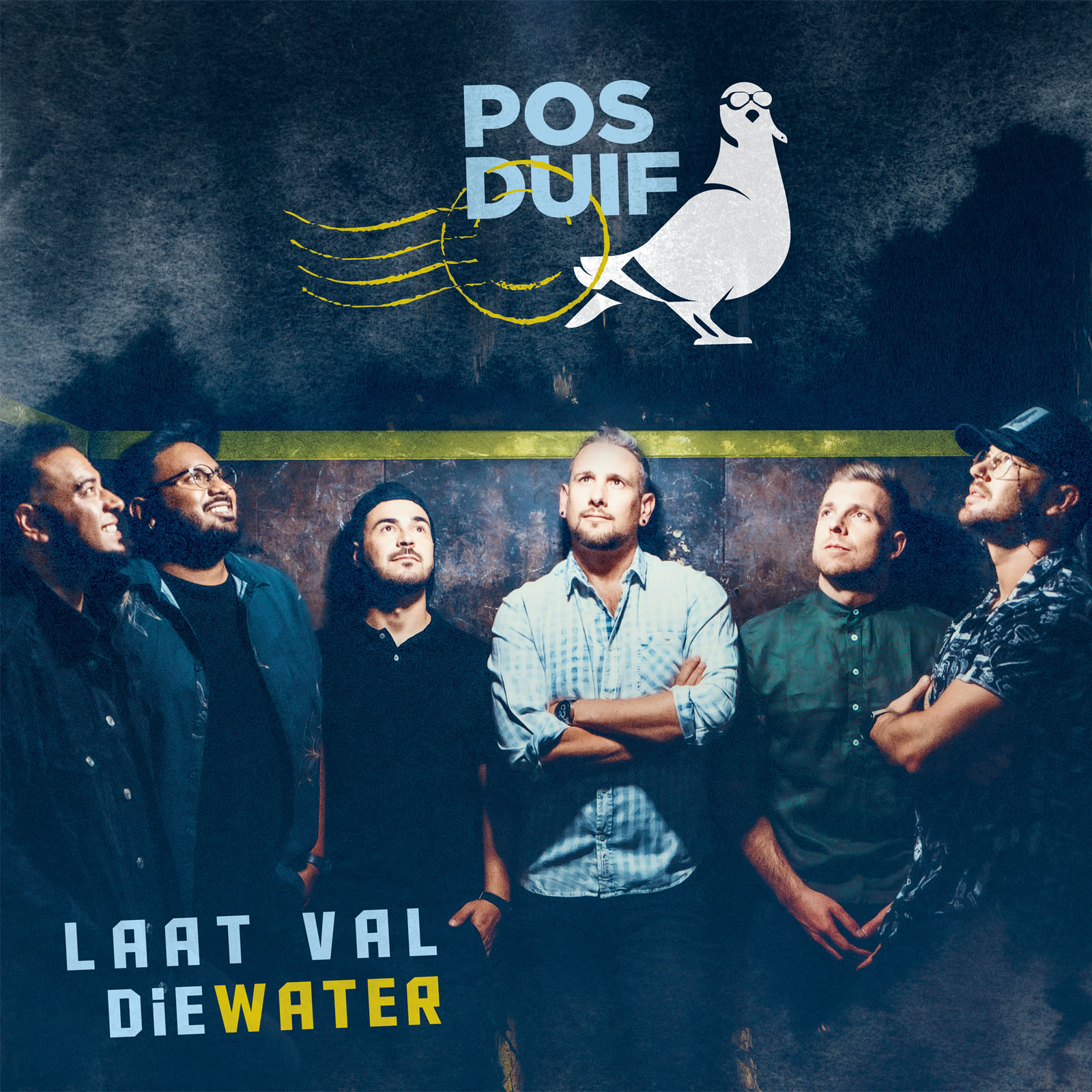 When you listen to this first single, you’ll easily notice that it’s about being the light and to set an example for everyone around you. Honestly, this diverse band and group of men are one of the greatest examples and living proof, that we live in a beautiful country and should stand together, regardless of our race, culture or religion. Each and every one of us sometimes faces the same problems and can benefit together when these problems are solved.  The single was also written by Jordan and James Boland and produced by Brendan Campbell together with the help of Hugo Ludik and Vaughan Gardiner from Muse Productions.

“People like to assume that the grass is greener on the other side and are willing to leave something very special that they will never get overseas.”

The group, started in 2018, entered the industry with a single and music video called Brandy Special. The music video was seen by over 300 000 people on YouTube. Their second single, Een Vir My and its music video followed shortly after the first one. During the Bok Radio Awards, which took place on the 6th of October 2019, POSDUIF’s second single was one of the nominees in the ‘Song of the Year’ category. 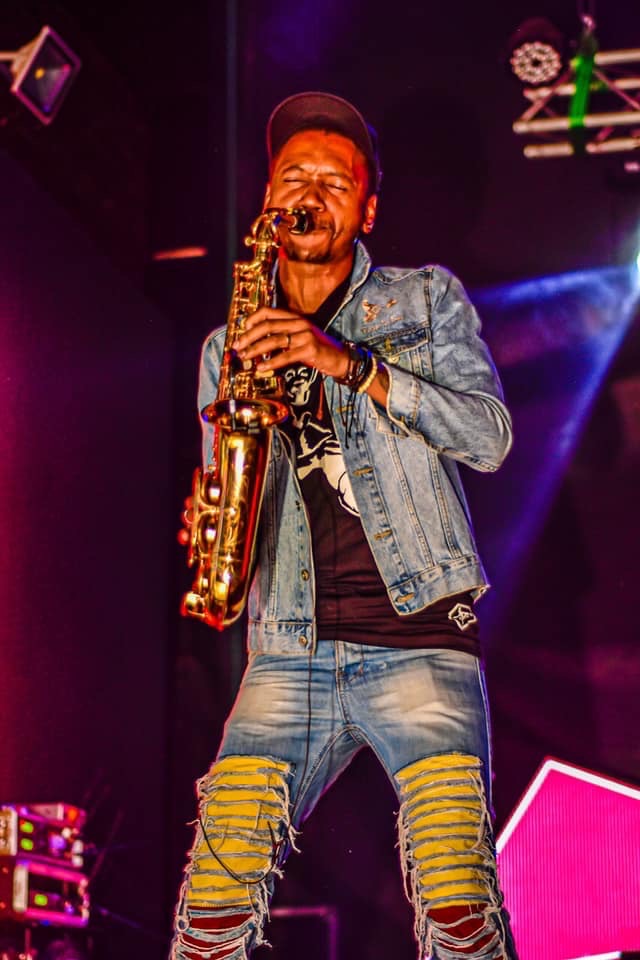 If you look at this 6 piece group and what makes them unique, it’s not very hard to notice that they all have different musical backgrounds and experiences from Gospel to Pop and Jazz, and all of these are combined to create magic! All the diversity contributes to the magic they create.

What is NEW & UPCOMING for Posduif? 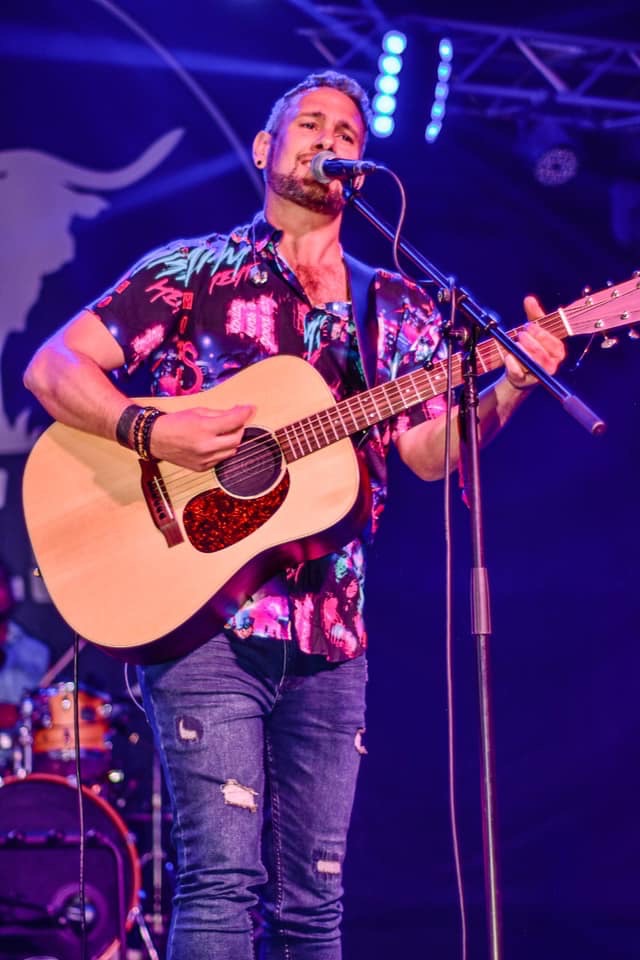 Hush-hush, but the group is currently busy with their own debut album! Their excitement is electrical and you can sense that they are very busy but excited about the new album and magic they are busy creating.

The band was live in action at Weiveld in Pretoria on the 12th of October 2019 and they kept their promise to bring an energetic performance! Weiveld was packed and definitely one of the best places you could’ve been. 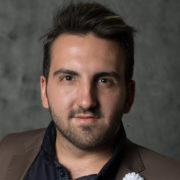