Gone are the days when we walked around with a 1TB external hard drive filled with countless seasons of our favourite series. Our latest challenge in this day and age is to navigate through the noise of content to find relevance and something to which we can truly relate. Considering that today’s series must compete against the likes of Gossip Girl, 90210, Pretty Little Liars and an extended repertoire of female-centred series to catch our attention, we’ve made it our mission to find the most entertaining shows worthy of a boss women’s time.

With so many choices and so little time, we’ve got you covered with our top 10 shows to binge this March: 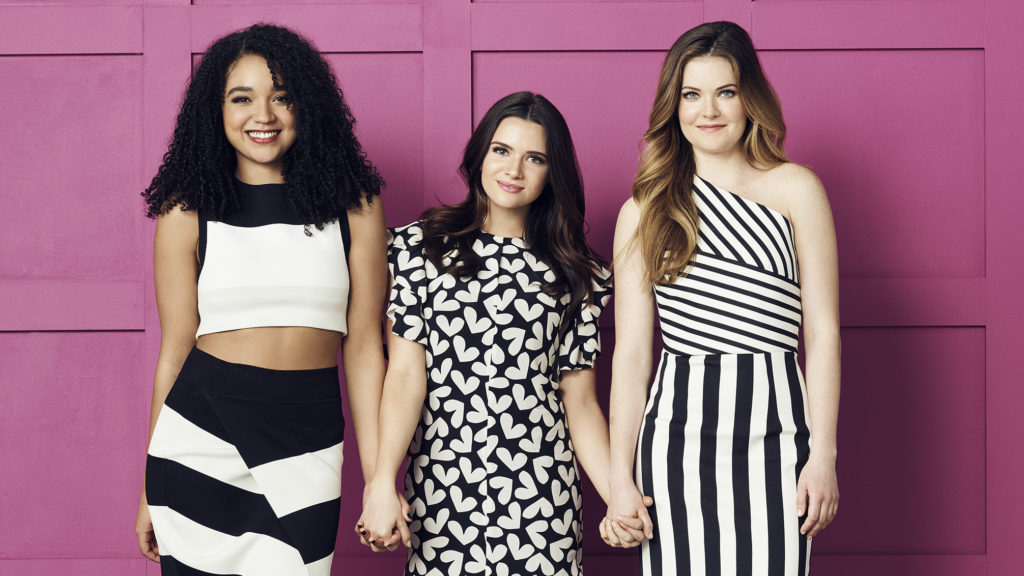 A mix between the Devil Wears Prada and Carrie (a spin-off from Sex and the City), The Bold Type follows three millennial besties circumnavigating a famous women’s magazine in New York City. Most of these shows will revolve around interns or entry-level employees, but The Bold Type pushes the envelope by introducing the main characters as they are starting to make a mark within their industry. The wholesome storyline will leave you feeling empowered and ready to motivate inspiring women around you. Although only the first season has launched on Netflix, this series has been around since 2017 and now boasts four successful seasons. 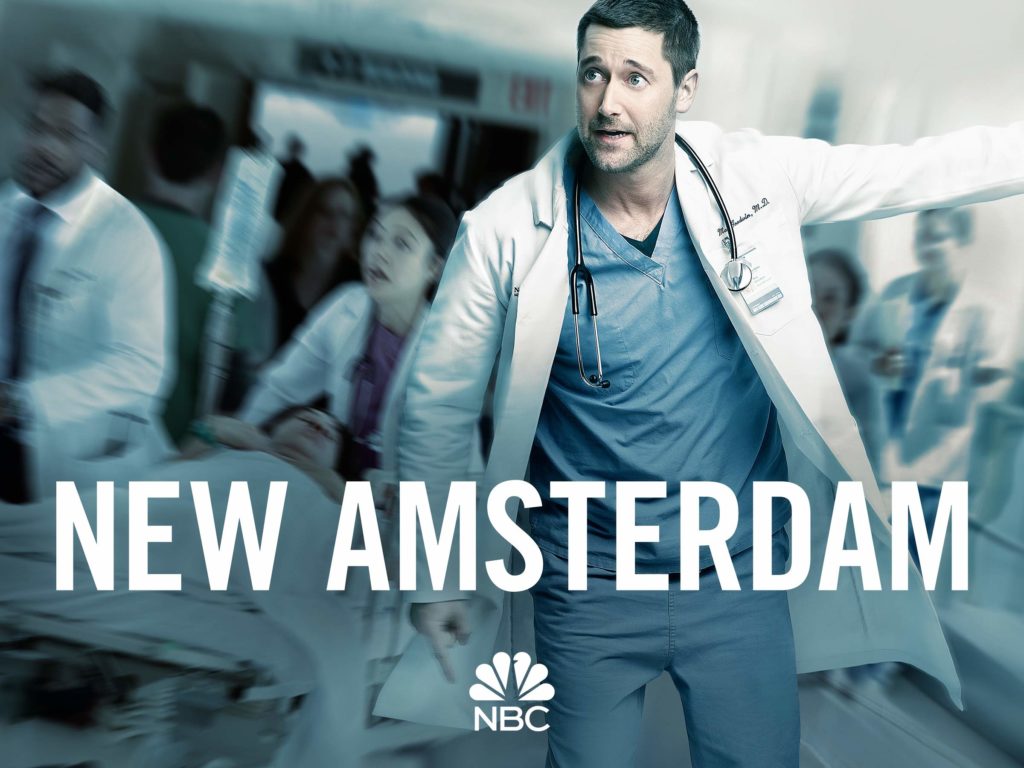 If you are a Grey’s Anatomy fan, you will most definitely enjoy New Amsterdam. This series follows a workaholic father-to-be while dealing with his broken marriage, throat cancer, and profession as a Medicinal Director. This show is not filled with steamy relationship scenes like Grey’s Anatomy, but it’s also less depressing than The Resident. It will make you swallow your tears a few times in an episode leaving you with your faith in humanity restored. The twenty-two episode per season format has 45-minute episodes and three seasons to be explored. Although Netflix only hosts one season at the moment, Showmax can feed your obsession a bit longer as they have two seasons available. A controversial show with a few bad reviews across the internet, but if you are a fan of Pretty Little Liars, 13 Reasons Why, You or Black Swan, this might be up your alley. The series revolves around the events that transpire at a ballet school in Chicago and focuses on the school’s students, instructors, administrators, and benefactors. The dialogue is lacking; the character development is slow and societal stereotypes push the main storylines. Nevertheless, it could be worth your while to give this show a go with only one season and ten episodes available on date hereof. 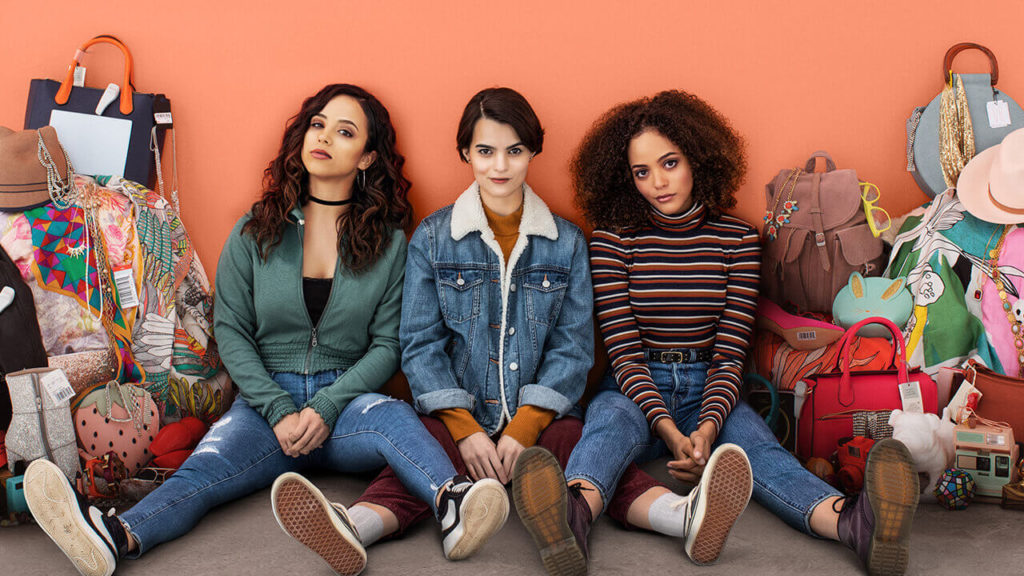 If you are into watching series with destructive teenagers running chaos on your screen, then this show might be for you. This teenage drama does not shy away from taboo topics, and this is clear when the main character, a grieving teenager, meets her new two best friends in a Shoplifters Anonymous Group. The physical and emotional diversity makes this show relatable and relevant to young females all over the world. Netflix hosts the two seasons available for this show. 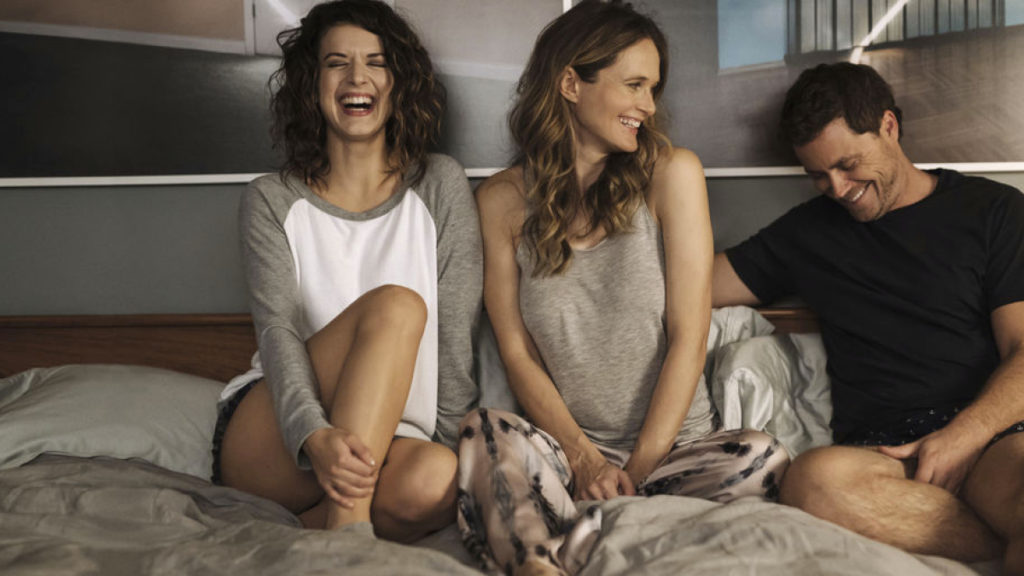 You Me Her – Netflix

Another controversial show – but – if you are curious about sexual topics, this might be the show for you. This series revolves around a suburban married couple entering a three-way romantic relationship, otherwise known as a polyamorous relationship, with a young college graduate. Dubbed as the first “poly romantic comedy” on TV, this show boasts five seasons of drama, steamy lovemaking scenes and moments where you want to hit the main characters through the screen. Our Top 10 Binge-Worthy Shows For March 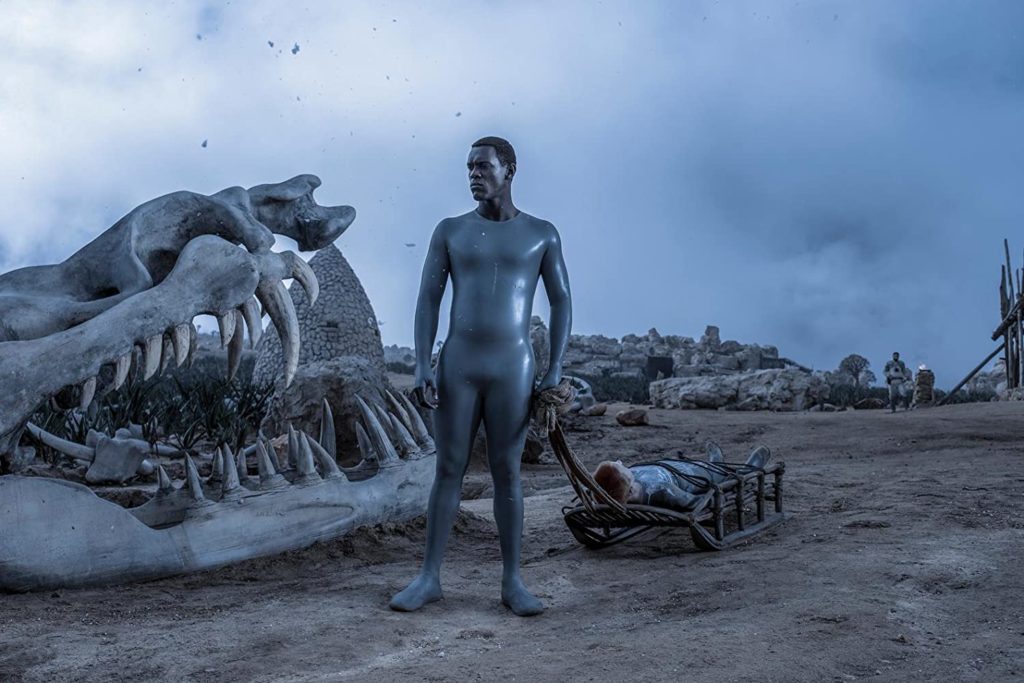 HBO’s epic sci-fi series Raised by Wolves, shot in Cape Town with Film Afrika, follows two androids tasked with raising human children on a virgin planet after Earth has been destroyed in a religious war. Keep an eye out for a few local faces in this international series. Make sure to follow each episode thoroughly as the storyline is unique and out of this world. This show is more a couples-watching experience than a girl’s-night-in kind of show but definitely worth watching. Based on the same name’s novel, this show follows the lives of two teenage girls in the 1970s, all the way through to their adulthood in the early-2000s. The two main characters are opposites, but their friendship withholds all storms through their secrets and struggles. Netflix released the sad news that this series was not renewed for a season two, leaving us feeling irritated with the cliff-hanger at the end. Still worth a watch, even if it’s just to appreciate your bestie again. We know that not a lot of people are keen to watch subbed or dubbed shows. So hear us out when we recommend Baby to you: This Italian produced series follows two teenage girls from an elite high school. They manage their 16-year-old lives by day. At night they mingle with rich men at glamorous parties in Rome. Although season one might leave you feeling like Netflix is glamorising prostitution, it’s notable to mention that season three ties everything together. Except for this show’s beautiful thumbnail image, this series is everything but traditionally beautiful. This teen-drama (do not let the word “teen” fool you) follows the troubled life of a 17-year-old drug addict. She is fresh from rehab, with no plans to stay clean. With an unapologetic approach towards the scenes and dialogue, you will feel shaken to your core and engaged with a realistic coming of age drama.

Did we miss any of your favourite shows on our list? Feel free to share them with our entertainment editor to be considered for the April binge list.

Click here to read more from our Entertainment Editors.

Our Top 10 Binge-Worthy Shows For March Natania Tesnar is a vibrant and spontaneous 28-year-old who aspires to motivate people to believe in themselves again. As a BCom Communications graduate, Natania channels her energy to grow as the ambitious woman she is. By day, she works as a Public Relations- & social media professional in the IT- and business sector; by night, she tries to take over the world with her relatable & storytelling blog and brand she is building, That Fat Girl. She practices self-love and self-care by doing things that truly make her happy: camping & hiking in nature, dressing up for occasions, trying to keep her plants alive, playing PC games with her fiancé, and by being a body-positive plus size queen.

A Valentine’s Day Idea for Everyone

Get Excited For NYE With These Movies

A New Kind of Festive Season

The People’s Choice Award Goes to…