I have always wondered about this one. The truth is, to me, one night stands seem a little irresponsible and not to mention emotionally dangerous. Although some might feel that one night stands are completely harmless, it has proven consequences. I am no saint and I do not judge anyone at all but sometimes we need to hear about the raw truths too. 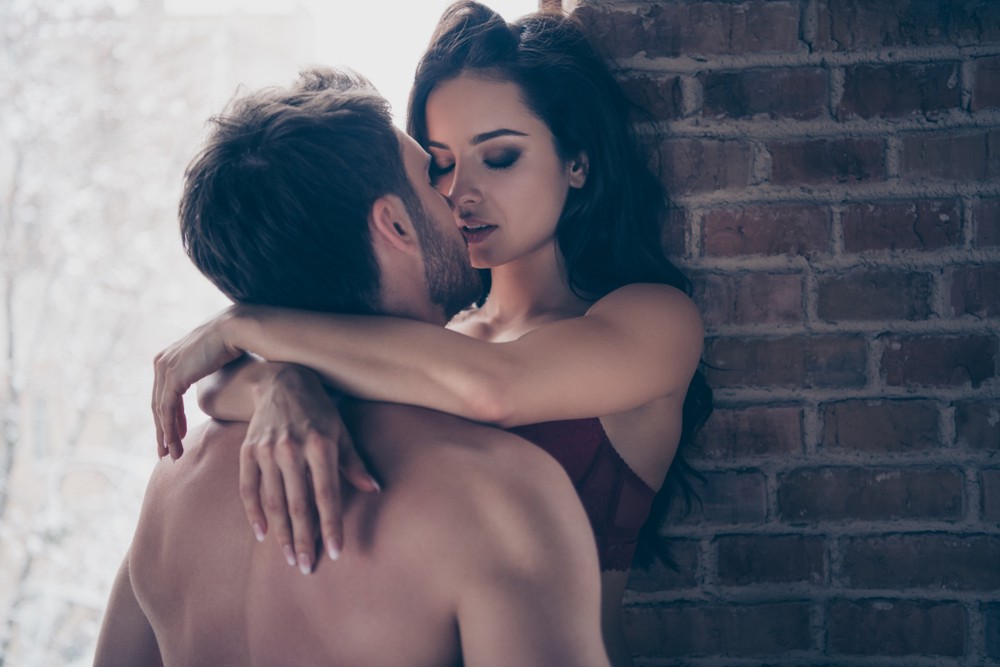 A one night stand is seen as a casual one time sexual experience with no strings attached. 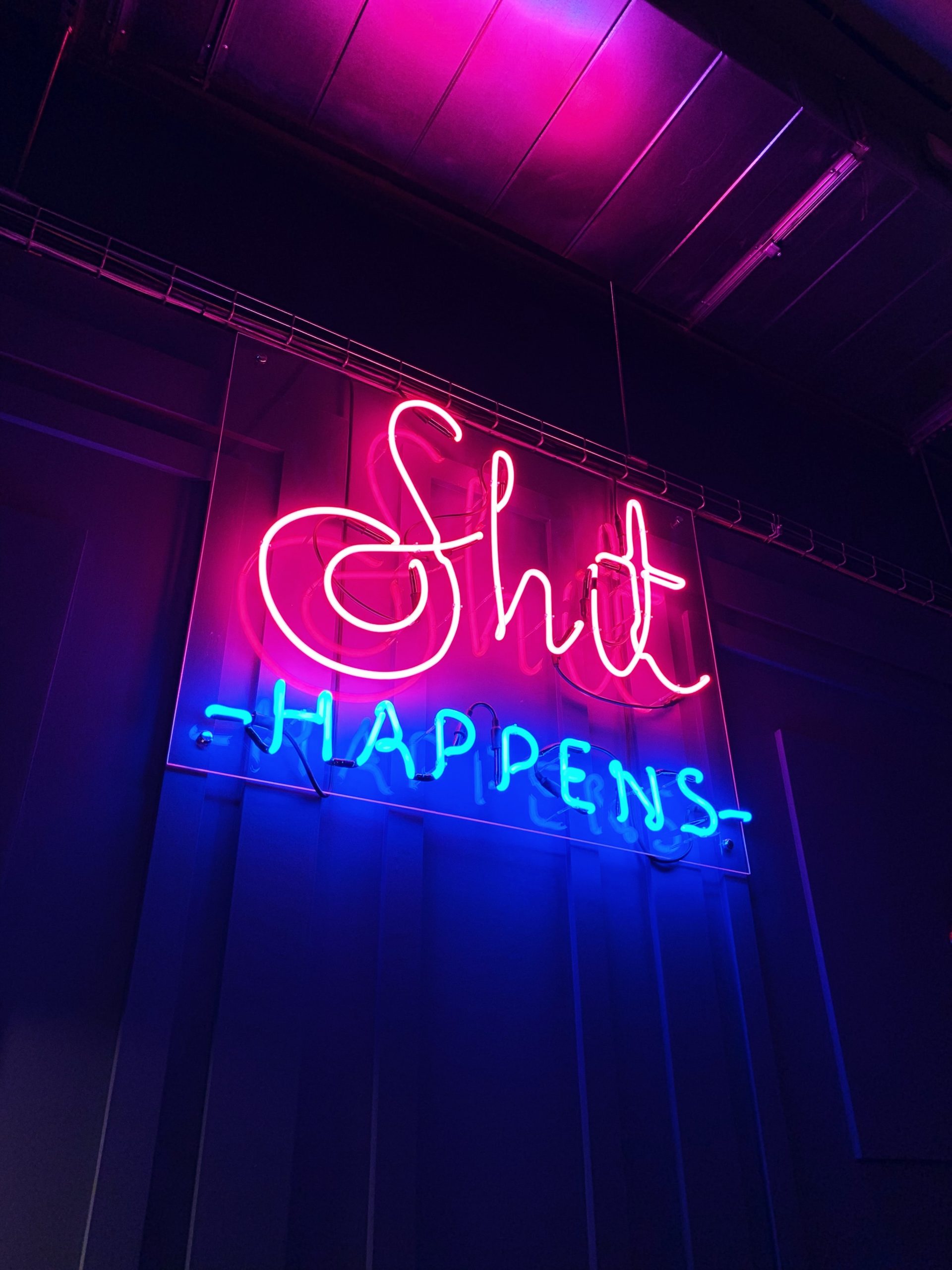 I want to highlight the words “attachments”. Think about this for a second. You sleep with someone, share an intimate experience, what are the chances of you waking up with no strings attached?

I have decided to share some raw and real stories told by people who are carrying the baggage and I want to leave you with this.

“I hooked up with my friends brother. Normally this is not something I would do but I did not see the harm in a little fun. So the days that followed after the deed, her brother would not leave me alone. Although we agreed on it being emotionless. It eventually got to the point where he tried to commit suicide as I was not feeling the same for him as he was for me. This was really scary”

“I was 19 and at a holiday resort when my one “day” stand happened. Feeling the pressure 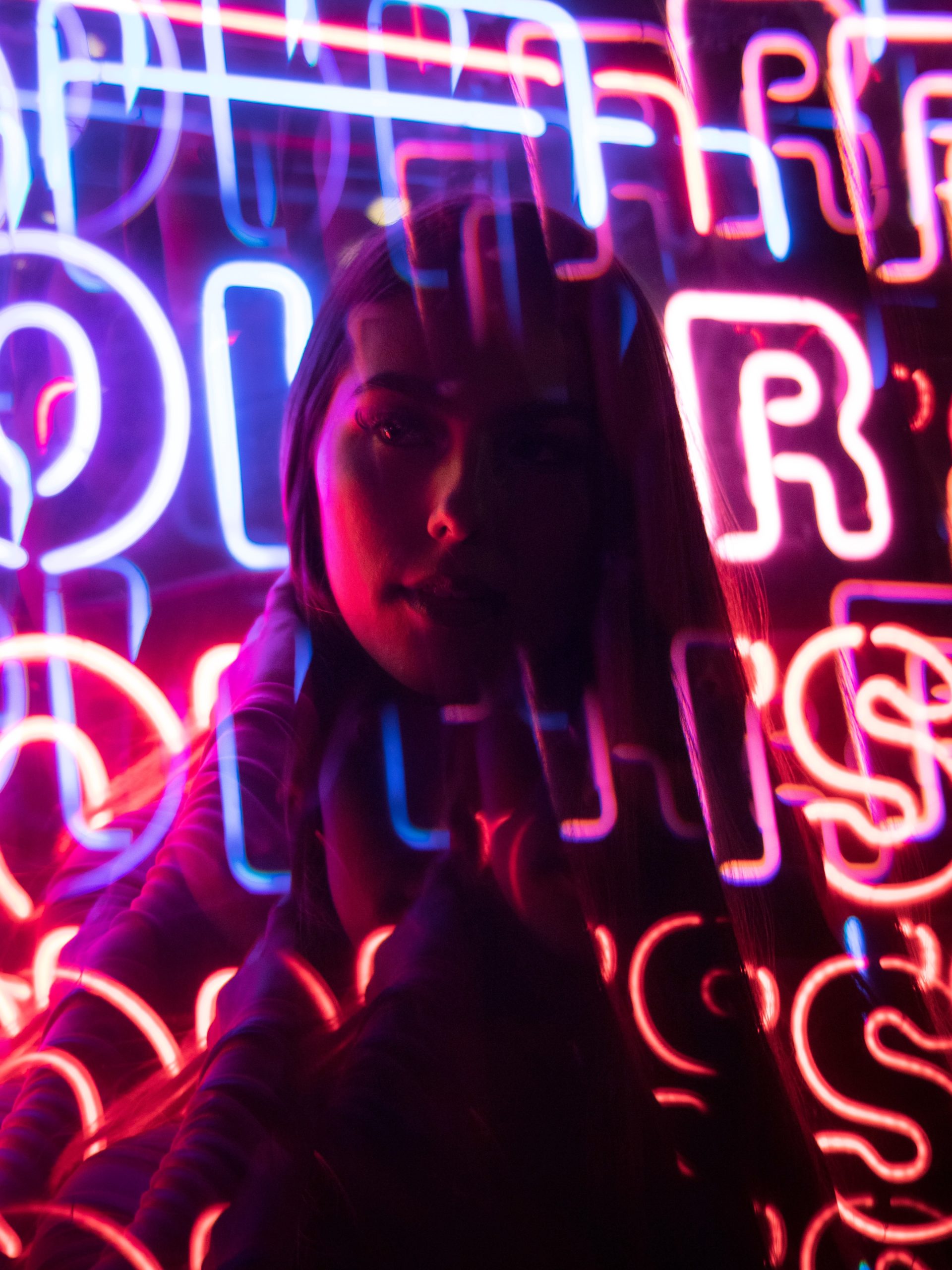 of trying to fit in and be cool, I had slept with a random dude who I met in the pool. When it came to an end, I developed an obsession with him and he ended up spreading rumours on how I was lying about that day. I ended up becoming depressed and so emotionally damaged because of a stupid choice. I eventually had to go see a psychologist as I could not deal with it”

The girl my friend had a one night stand with decided that she was no longer a lesbian when she woke up. With this and her realizing that she made a mistake, she made up a lie that my friend took advantage of her while she was asleep and it almost turned into a very ugly legal battle. Her reputation still suffers due to this” 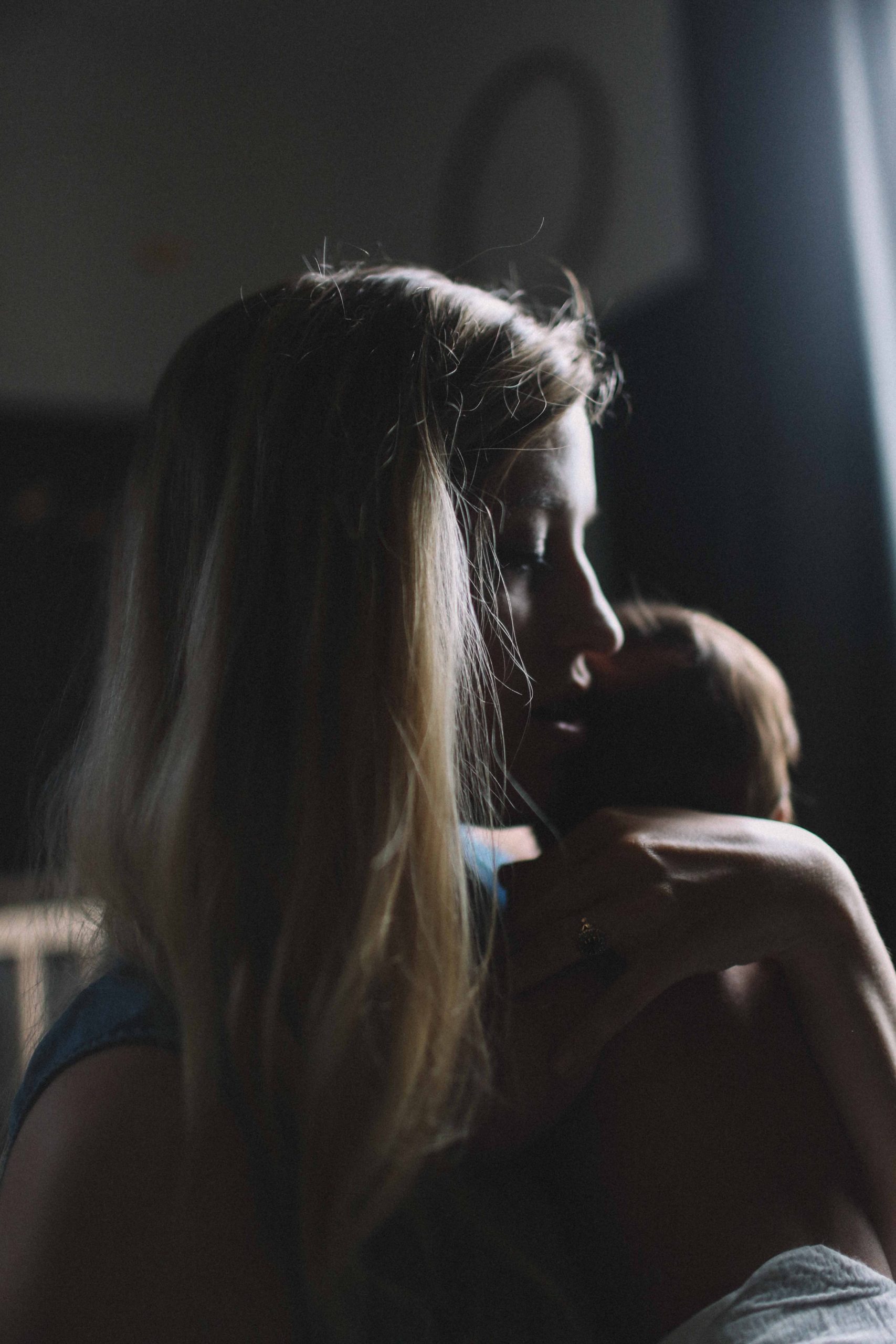 My third one night stand was when I fell pregnant with a sociopaths child. Although I have a beautiful baby boy now, I do still carry the burdens of my choice that night. Now, my boy sadly needs to grow up without a dad because of my and his choices. This was my last.”

Ultimately, not all stories are this unfortunate but the chances of a one night stand having no strings attached are very low. 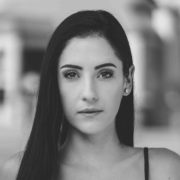 Christelle du Plessis is an aspiring motivational speaker, certified life coach and the fiance of a real rockstar. Her passion is working with women while creating a space for them where they feel safe to express their themselves and where they will become equipped to change the circumstances they are in. Christelle is a social butterfly, she is loud, busy and bubbly and she would like to think of herself as a very strong-minded and determined young woman. Instead of changing the world, she wants to teach people to do it themselves.

You Are Undeniably Beautiful And Strong

The Art Of Sexting And What It Really Is

Cleaning Up After Sex – The How’s And Why’s