Ever pondered whether the melodic tunes of harmonized notes arranged in a systematic, yet rapid tempo can do more than merely activate a smile or enrich one’s temperament?  Can the lyrics of Beyoncé or the jams of Avicci truly allow for successful workouts and enhanced stamina?

And is it true that music is a master motivator for muscular movement? According to scientific studies, this is a resounding yes. 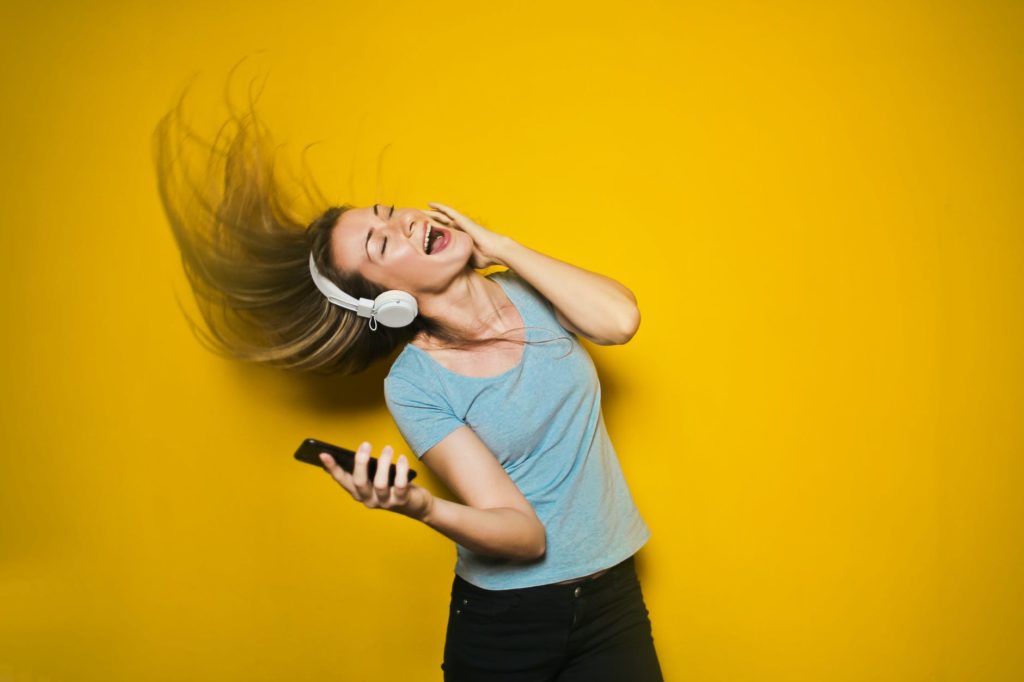 Photo by Andrea Piacquadio on Pexels

The power of a song’s melody while enduring physical activity must thus never be undervalued. This predicament can be described to be part of the ‘make or break’ component of one’s workout.

The reason for this is due to benefits which include but are not limited to magnifying positive emotional valence and diminishing apparent effort. Similarly, amplifying physical execution and heightening oxygen ingestion.

These aforementioned concepts, that should accordingly be of paramount prominence, will now be further elaborated upon.

Succinctly, the first advantage is connected to the psychological aspect of humans and entails altering one’s mood for the better. This forms part of a dissociative strategy that shifts the attentional focus outward away from somatic sensations, such as pressure, warmth or pain felt by the skin, muscles or joints.

This accordingly allows for a positive valence or mood to be exerted during forms of physical muscular movement.  Essentially, music can, therefore, be denoted to as a master of distraction that allows exercising individual to focus on the lyrics, beats and melody of the song at hand.

This correspondingly elevates one’s conscious to the equivalent of being on cloud nine. Its significance is especially prevalent if fast pace songs of 135–140 beats per minute are being played. 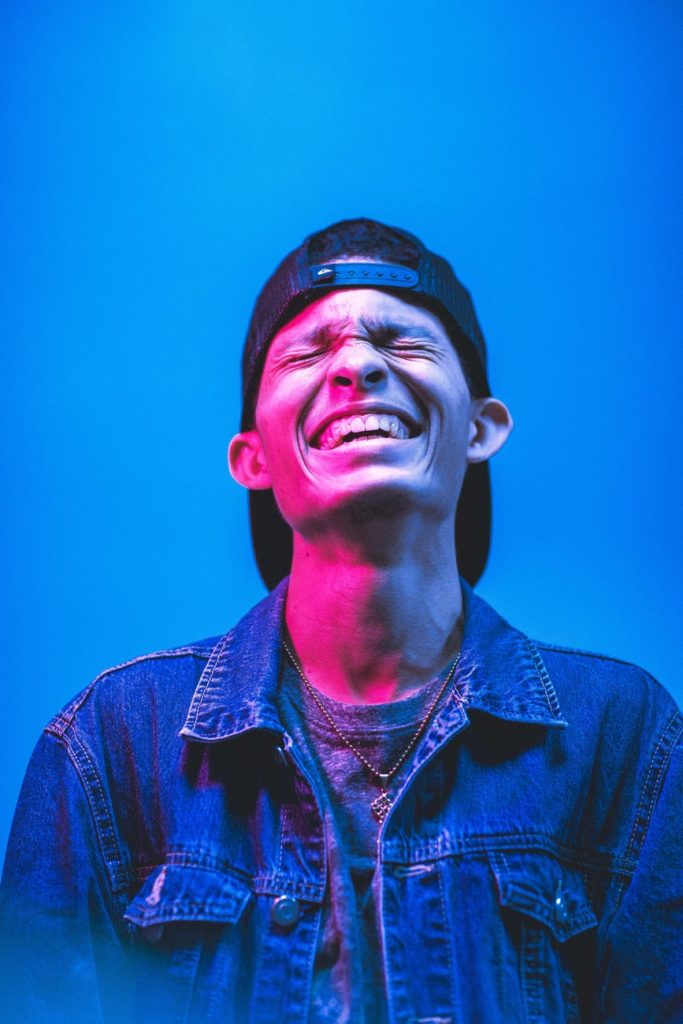 Photo by Luis Quintero on Pexels

This links in with the second benefit that encapsulates being able to reduce the perceived level of exertion during a workout. Music can thus be seen as a master motivator that silences the internal complaining and discouraged voice.

It achieves this by replacing this with an ambitious muscle-lifting, hard-working motivated gym rock-star. This driven state of mind likewise makes gruelling exercises seem more attainable and feasible. This in turn links in with the eminent ‘mind over matter’ mantra.

Succinctly, the third positive aspect of listening to tunes while pumping iron refers to boosting physical performance. While this is a known advantage of groovy tunes, it is still significant to recall that this ergogenic effect increases active output.

This entails improving the physiological variables connected to muscular movement. This is achieved through coordinating body movements to the pulsing sensation of a repetitive fast pace song.

It has likewise been proven that music has the ability to tweak the physiological efficiency concerning the functioning of the body. Music can allow for blood flow to circulate at an optimum level.

As well as decreasing the quantity of oxygen necessary to perform at the same intensity exclusive of music. The melodic composition of tunes can, therefore, be referred to as a powerful stimulus. 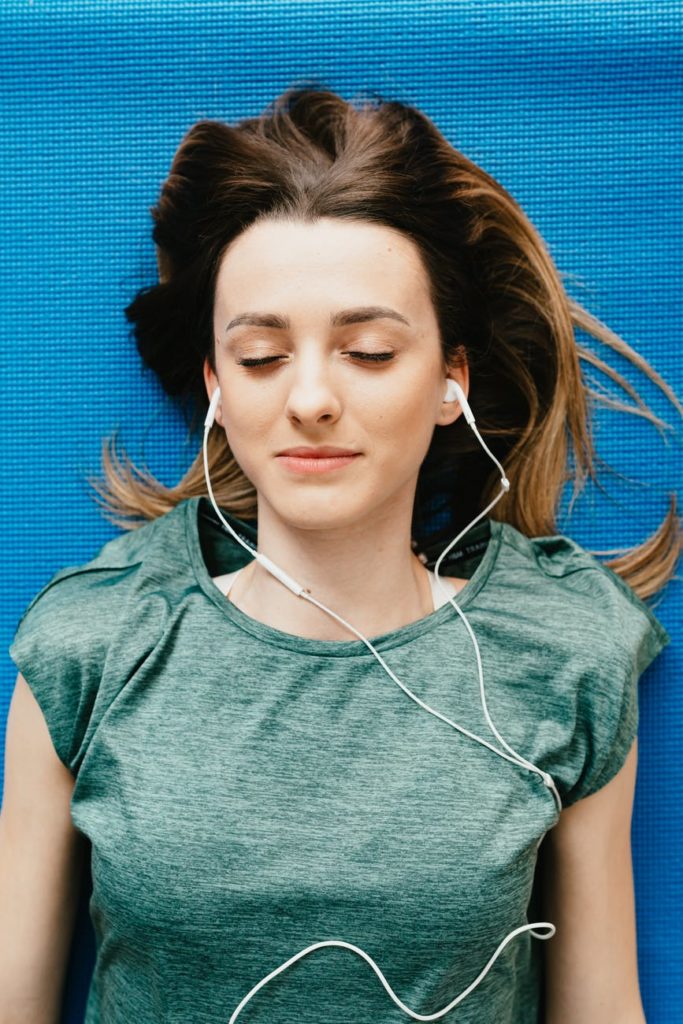 Photo by Karolina Grabowska on Pexels

Consequently, upon noting the ample benefits associated with the powerful concept of systematic beats and repeated rhythms, one might mull over the type of music to incorporate in one’s daily exercise routine.

The answer to this query is viewed as being extremely personal and individualistic. This is justified by the emotional response to a song that is dependent upon the person’s connection to the track.

You can thus be the judge of this predicament. Does a slow soulful song or a hip house-inspired hymn stimulate, embolden and encourage your exercise routine? 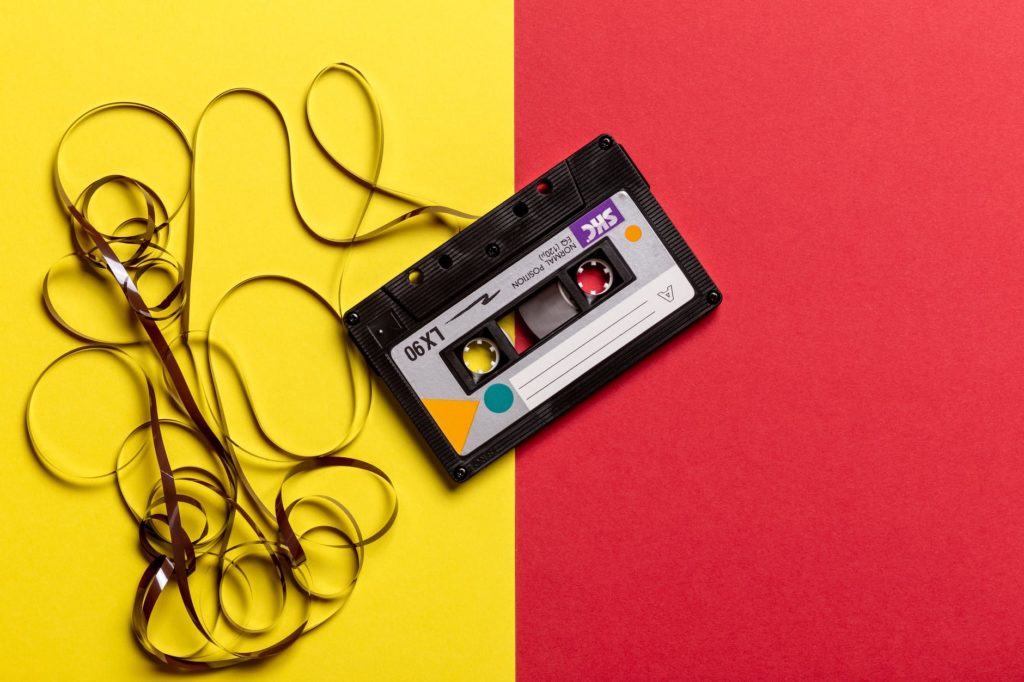 Photo by Stas Knop on Pexels

In parting, don’t be shy to blast your own personal ‘feel good anthem’ while moving your muscles during an arduous workout.  This is merely justified by an effective output when exercising that is always desired and can accordingly be attained by the rhythmic repetitions of racing rhymes, as music truly is a master motivator.

Click here to read more from our Fitness Editor 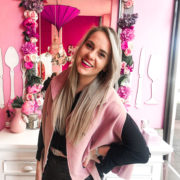 Anél is a third-year fashion and business student at the University of Pretoria that believes in living a balanced lifestyle filled with zest. This disciplined Golden Key Academic International Society member strives to attain success in all spheres of life. She loves travelling to aesthetically pleasing destinations just as much as a grueling squash session or revamping interior spaces. The fashion enthusiast and sports fanatic has an affinity for both lustrous garments and the earthy palettes of jagged rock-climbing escapades. The freckled-face former provincial indoor hockey player truly believes the best is yet to come and waits in anticipation for where she might find herself next.

Music And Sex - It's A Fiery Combination

Share Your Story, Save A Life With Avon's New Fragrance

Empowering Books for the Empowered Woman