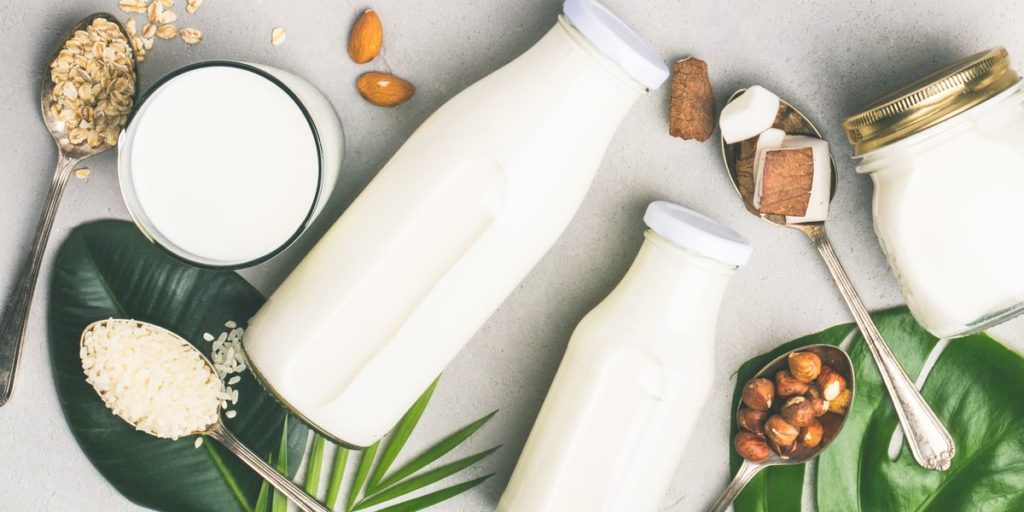 For many individuals cows milk is a staple in their everyday diet. But there is a percentage of people who use milk alternatives for reasons such as

There are a few alternatives but which is the best? Theres nothing worse than adding an alternative to your cup of coffee and it looks like dirty dish water ! So, lets find out.

Soy milk is made from soybeans or soy protein isolate and normally as a mild and creamy flavour. However it is still not as creamy as cows milk. Its perfect for baking, cereal and even coffee, thats if you’re not fussy about creaminess 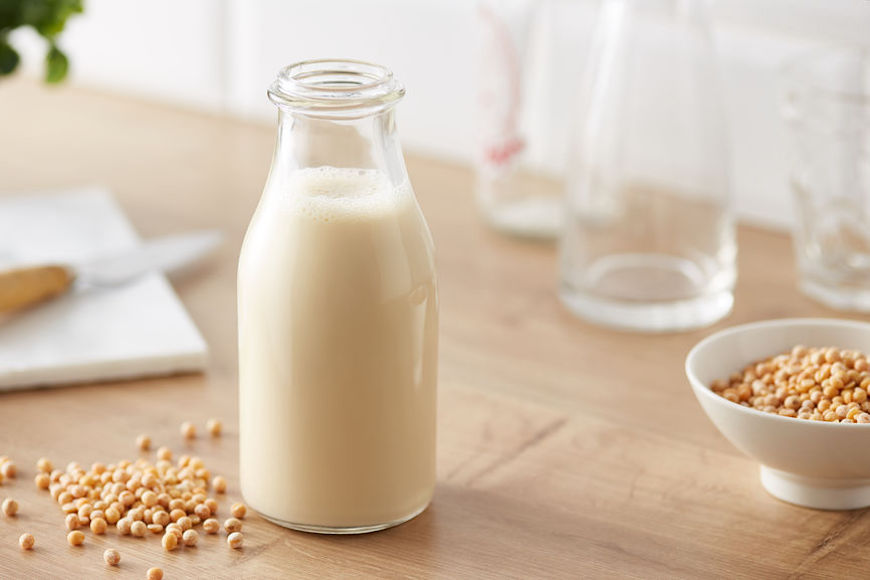 One cup or 240ml of soy milk contains around 80-90 calories which is half that of cows milk. It contains 4–4.5 grams of fat, 7–9 grams of protein and 4 grams of carbohydrates.

Although many people use soy milk it is not recommended for people with a FODMAP intolerance because soybeans can create bloating and gas. If you find yourself in this category you nay want to have a look at the other alternatives

Almond milk is made with whole almonds or almond butter and water. It is light and has a very slight sweet and nutty flavour. It still is not as creamy as cows milk but can sill be added to cereals, baking and coffee.

One cup or 240 ml of unsweetened almond milk contains around 30–35 calories, 2.5 grams of fat, 1 gram of protein and 1–2 grams of carbohydrates. Making it significantly lower in calories compared to cows milk. It is also the lowest in calories of all then milk alternatives.

Some brands of almond milk only contain  around 2% of almonds, so look for a brand that contains around 7-9%. Alternatively you can make it yourself at home ! Recipe 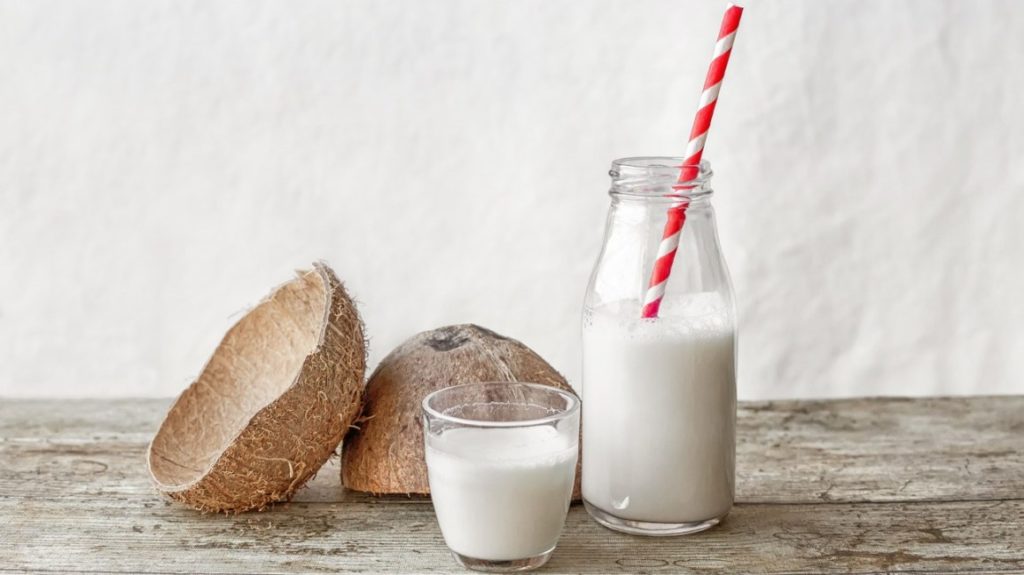 Coconut milk is made of the white flesh of a coconut and water. Unlike the coconut milk sold in cans, this coconut milk is watered down and packaged in a carton like regular milk. It has a creamy texture and a subtle sweet coconut flavour. This is one of the creamiest milk alternatives.

One cup (240 ml) contains 45 calories, 4 grams of fat, no protein and almost no carbohydrates. Therefor if you are looking for a super low carb alternative this is a good option. 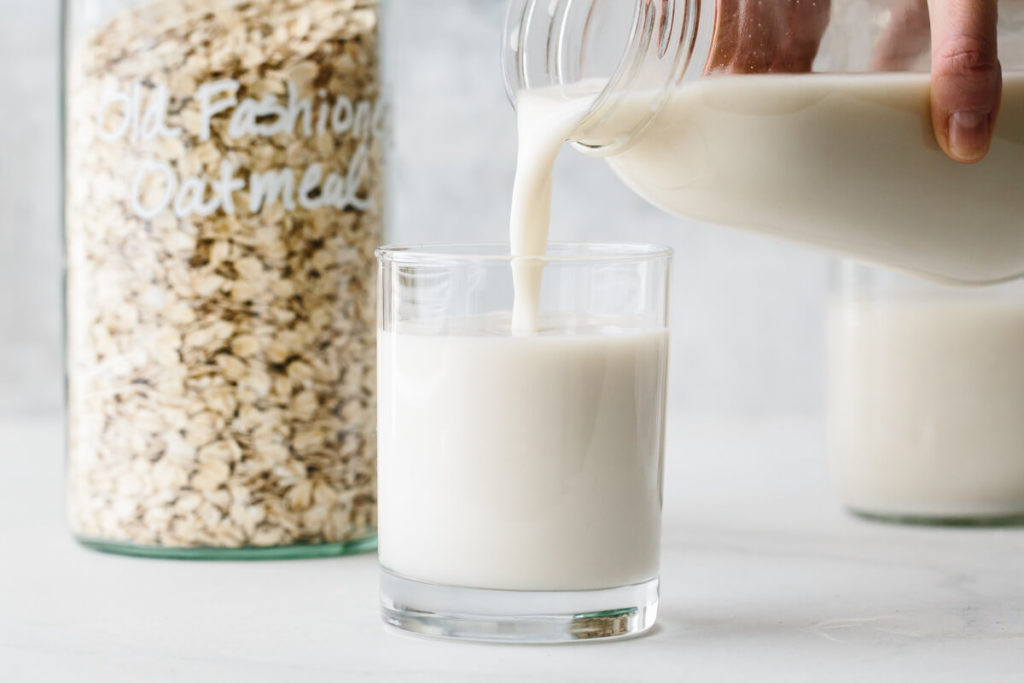 Oat milk is made out of oats and water, however most manufacturers add ingredients  like gums, oil and salt in order to make the product the taste and texture the consumer will like. But you can infect make it at home, this will help you be aware of exactly what you’re putting in your body. Recipe

Oat milk contains a high amount of fibre as well as a a type of soluble fibre known as beta-glucan. Beta-glucan forms a type of thick gel as it passes through the gut. This gel attaches to cholesterol which lowers the bodies absorption. Therefor lowering the amount of cholesterol associated with heart disease. 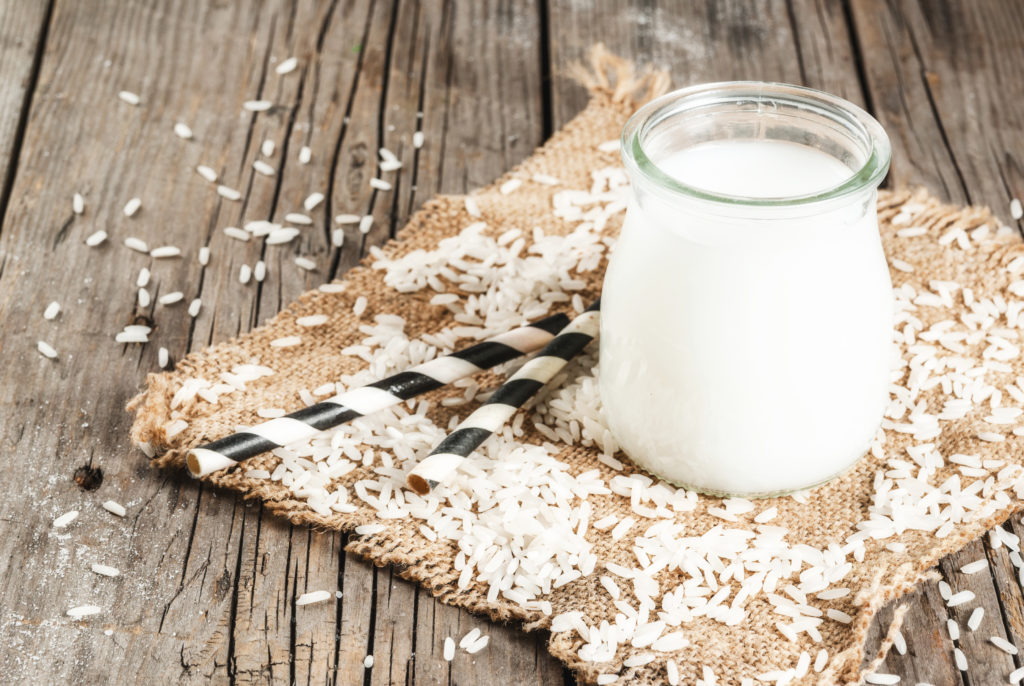 Rice milk is made out of milled brown or white rice mixed with water and most likely contains thickener to improve its texture and taste. Unlike the other alternatives I’ve mentioned, rice milk is the least allergenic. Therefor it is a safe option for those who have allergies or intolerance’s to gluten, soy and nuts.

Rice milk is watery, so i wouldn’t recommend it in coffee, it work well in smoothies, desserts and oatmeal.

One cup (240 ml) of rice milk contains 130–140 calories, 2–3 grams of fat, 1 gram of protein and 27–38 grams of carbohydrates. The calories are similar to dairy milk but with almost double the amount of carbs. If you are on a low carb diet i would not recommend this 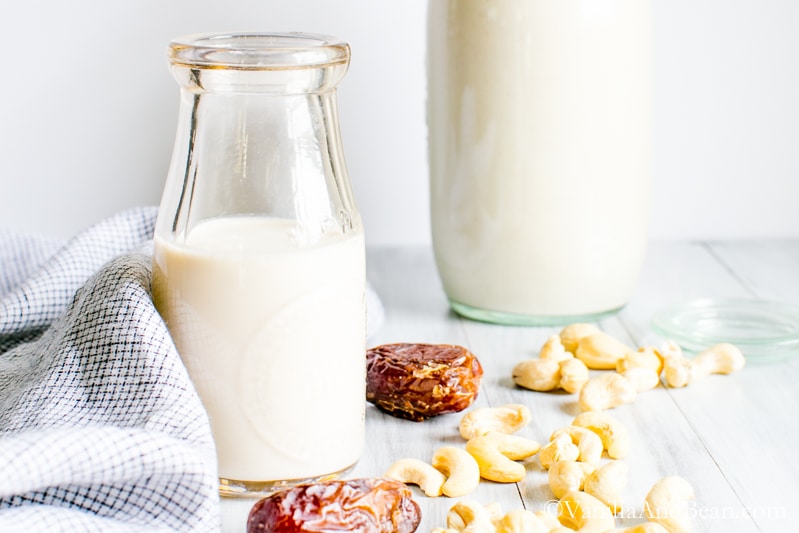 Cashew milk is made out of cashews or cashew butter mixed with water. It is rich and creamy, making it one of the best alternatives to avoid coffee that resembles dirty dish water! It can also easily be made at home

One cup (240 ml) of unsweetened cashew milk contains just 25–50 calories, 2–4 grams of fat, 0–1 gram of protein and 1–2 grams of carbohydrates. It contains significantly less calories than dairy milk but also less protein. If your diet contains high protein, this may not be the one or you. 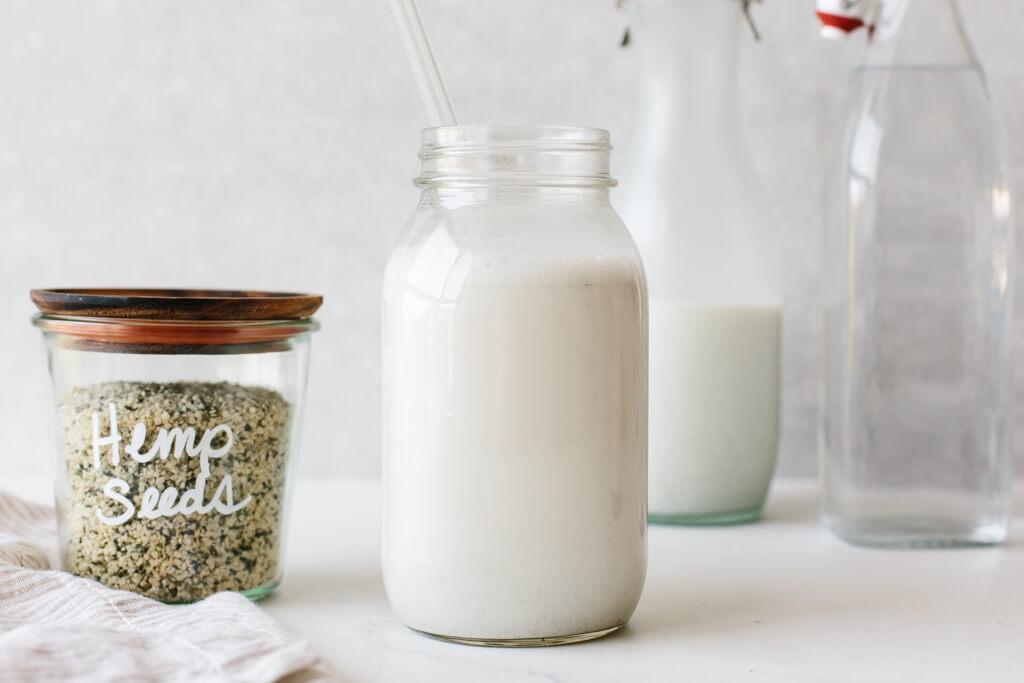 Hemp milk is made from hemp seeds,Cannabis sativa.This is the same species used to make marijuana. Unlike marijuana, hemp seeds only contain trace amounts of THC with is responsible for the mild altering affects. Hemp milk has a thin and watery consistency, so not the best for that creamy coffee we are on the hunt for.

Quinoa milk is made from quinoa and water. Quinoa is classified as a grain, it is gluten free and rich in protein. It is also known as a “super food.” It is best suited for cereals and oatmeal.

One cup (240 ml) contains 70 calories, 1 gram of fat, 2 grams of protein and 12 grams of carbohydrates. It has  a similar amount of carbs as diary milk but significantly less calories.

Which is the best?

According to your lifestyle, dietary requirements and even personal preference, this is for you to decide! But when choosing and trying out these various alternatives, there are a few things to look out for.

Manufacturers often add sugar to their products to enhance the flavour and texture. Rather go for unsweetened alternatives and stay away from products that mention sugar in the first three ingredients.

Choosing an alternative that contains at least 120mg of calcium.

B12 is an essential for brain and immunity health, therefor it is important to choose an alternative that is fortified in B12

Some alternatives may contain additives such as carrageenan and vegetable gums in order to achieve the desired thickness. This is something to look for if you would rather avoid additives.

Some individuals have allergies or intolerances to certain ingredients such as gluten, soy and nuts, therefor it is a good idea to check the ingredients of products before purchasing them.

Read more from our health editors 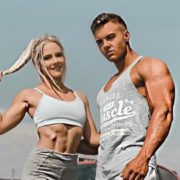 Dylan and Cassidy both have a passion for health and fitness. Cassidy is a qualified personal trainer and a competitive bodybuilder. Dylan is sponsored by several fitness brands such a NutriTech and Dranged. You can find Dylan on TV where he has starred in Getroud Met Rugby and has had some film roles as well.

Cars in quarantine: How to get your motoring fix!