Meet Tilly Lockey, the 13-year-old girl who has taken the world by storm with her bright smile and her lust for life.

What makes this girl so different from a normal pre-teen? She lost both her hands when she contracted meningococcal septicemia strain B when she was just 15 months old, she almost lost her life as doctors told her mother that there is almost no chance of survival.

She was a fighter and pulled through and her mother never gave up on the idea of giving her daughter new hands so she could live a normal life. At age three she got her first Myoelectric hand, but it was an expensive and limited choice for such a young child as it had to be replaced regularly because of how fast kids grow out of them. Tilly never really liked her Myoelectric hands because she said it was too basic and could only open and close, but other than that fact she said that it made her feel too normal.

“I blended in. But that’s just not what I wanted to be like. I wanted to stand out from the crowd. I didn’t want to hide the fact that I had no hands and I just wanted to be me!” 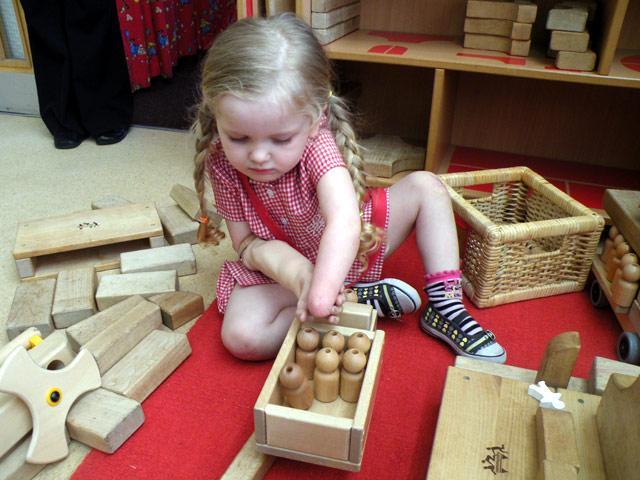 She was chosen over hundreds of other applicants to take part in an experimental new technology of 3D printed bionic limbs with Open Bionics.  They sent her a 3D scanner in the post, so they could scan one of Tilly’s arms and emailed the scans back to them. They worked with the scans and sensors were attached to her arms to work out the sensitivity of her muscle movements. Her first fully bionic prototype arm was created and she wore it to the 2016 Comic-Con as an ambassador for Open Bionics, showing off just how amazing and life-changing this new piece of tech is.

“I love the Hero Arm! It’s so much fun to use and I’m finding out new things I can do with it every day. I’m a very independent person! I don’t like relying on other people, which is probably why I’ve adapted so well. I can do pretty much everything people with hands can do. I love the fact that I can pose and do other things that I could do before but just a little easier.” -Tilly

She was presented with her latest pair of Hero Arm’s at the world premiere of Altila: Battle Angel in London by 20th Century Fox and the Alita team. She rocked the blue carpet event with her new Hero Arms that was designed by the movie production team to resemble the movies futuristic cyborgs bionic arms, alongside the star of the film Rosa Salazar and director James Cameron. “Tilly has grown up to be an incredible person and has never let her disability hold her back in any way.” – James Cameron

Alita: Battle Angel is all about technological innovation and female empowerment, and Tilly is the perfect real life example of Alita; she uses her bionic arms as a sign of strength.

Tilly’s new hobbies include her YouTube channel where she does makeup tutorials with her bionic hands. She also a very creative person and loves to draw and paint. The future holds so much hope for children like Tilly, because of real-life heroes like her that help develops new tech.

Check out Tilly’s make up tutorial for a Full Face of Nude by Nature using her bionic Hero Arms. 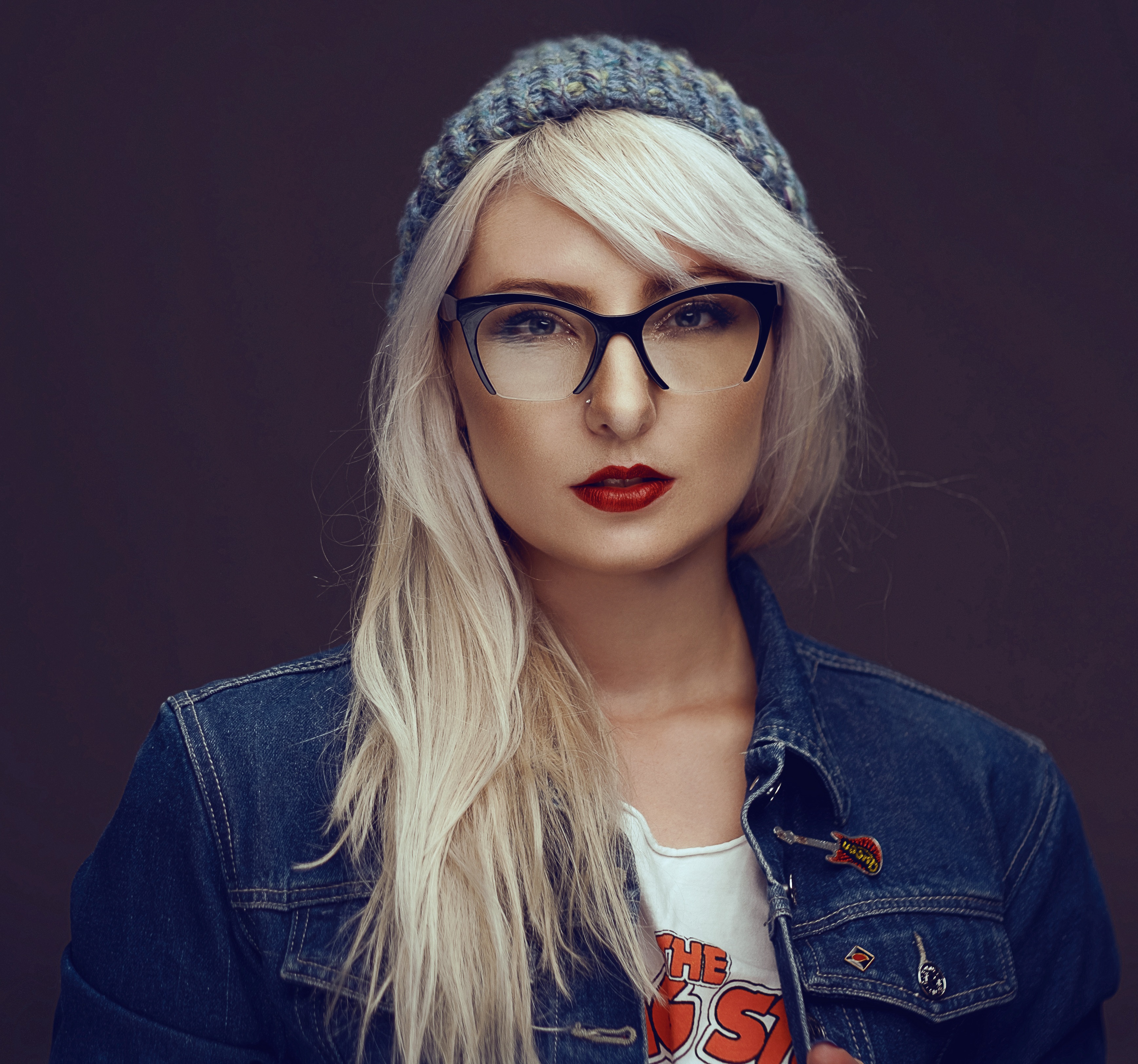 In On the Action: Behind the Scenes With Francois Van Coke

cARscan – The All Inclusive App For Your Car Buying Needs