Kompleks – a series about two universes, four hearts, one soul.

Kompleks is a new drama series with many layers!

In this series KOMPLEKS, you can experience a quirky look at young love, and it’s in the hands of a talented team in front and behind the cameras. Louis Pretorius, who wrote the series, calls it a coming of age story.

Before you read, quickly look at the 30second KOMPLEKS Trailer!

“It is a light drama in the classical style of 90’s series such as My so-called life and Dawson’s Creek,”

This series was created together with Albert Snyman, he was also responsible for series such as ‘Die Boekklub’ and ‘Fynskrif’.  Albert describes that the series Kompleks, the new drama series with many layers was born out of memories of being a teenager, and the inability to express how you feel.

Everyone can relate to KOMPLEKS.

In plain words, the story is told about two teenagers. On the other side, the story also shows how the decisions we make can influence our entire lives. The series is not only for young people but for anyone who has lost their hearts at some stage. 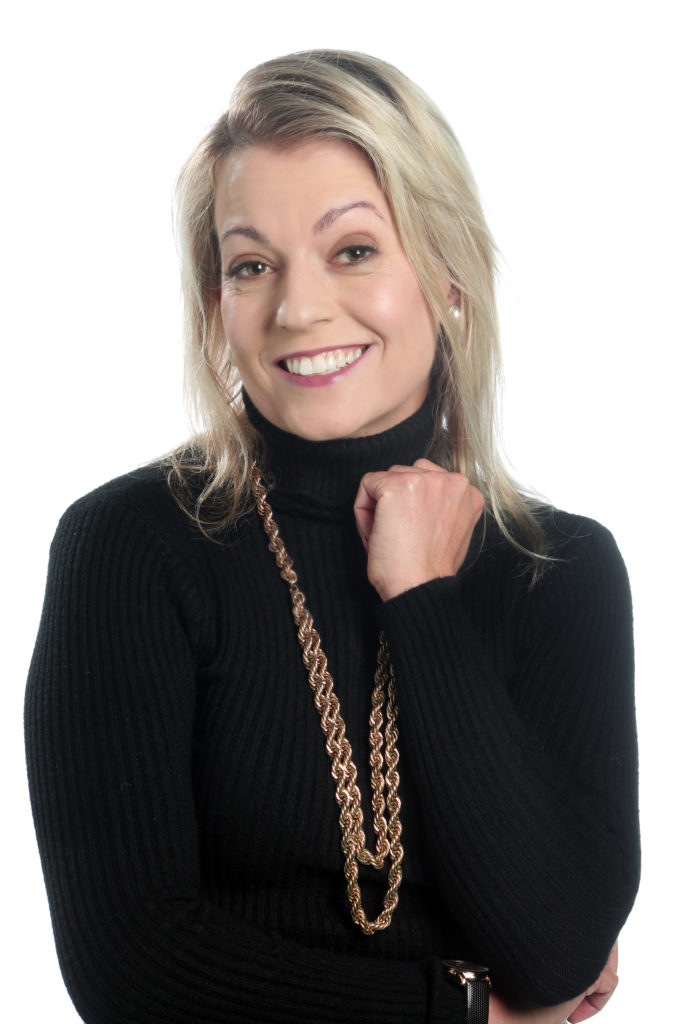 Then by pure chance, which includes a wasp and a dog leash,  the two teenagers meet, and everything changes. Through random chats, planet-hunting, and shared love for music, a relationship starts that will change their entire existence.

In another universe, similar to this one but different, it is the beginning of 2019. In this universe, Sean and Mika are much older now. Grown-up Sean who’s played by Armand Aucamp is an actuary and his friends think he is lonely.

Grown-up Mika, who’s then played by Roeline Daneel is a widow, and her daughter thinks she’s lonely. Sean then meets Belinda, played by Greta Pietersen and Mika meets Tristan, played by the heartbreaker of Afrikaans movies, Ivan Botha. They both decided to give love another try, but in the back of their minds is a winter holiday many years ago and the forgotten dream of friendship. 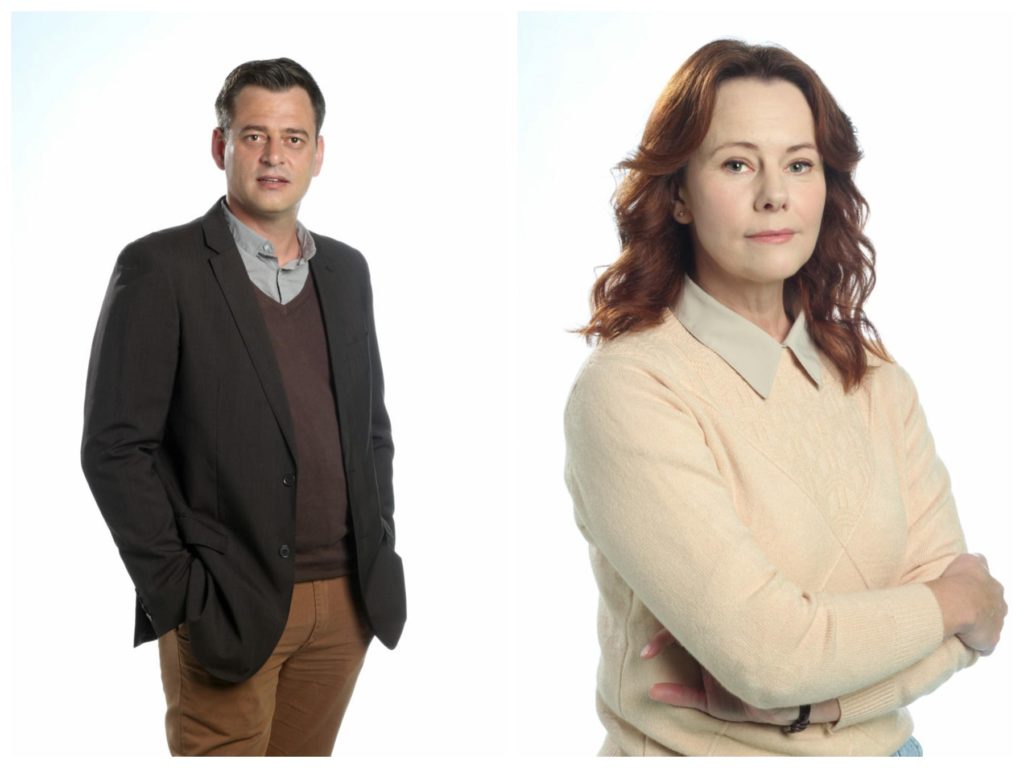 The two universes are brought together with Koos Kombuis as the teller of the story. Deon Meiring is responsible for the theme song and his, as well as Kombuis’ songs, are used throughout the series.

Storytelling techniques such as hearing the teenagers’ thoughts, split screens, and the use of abstract imagery to portray emotions, will ensure a unique viewing experience. 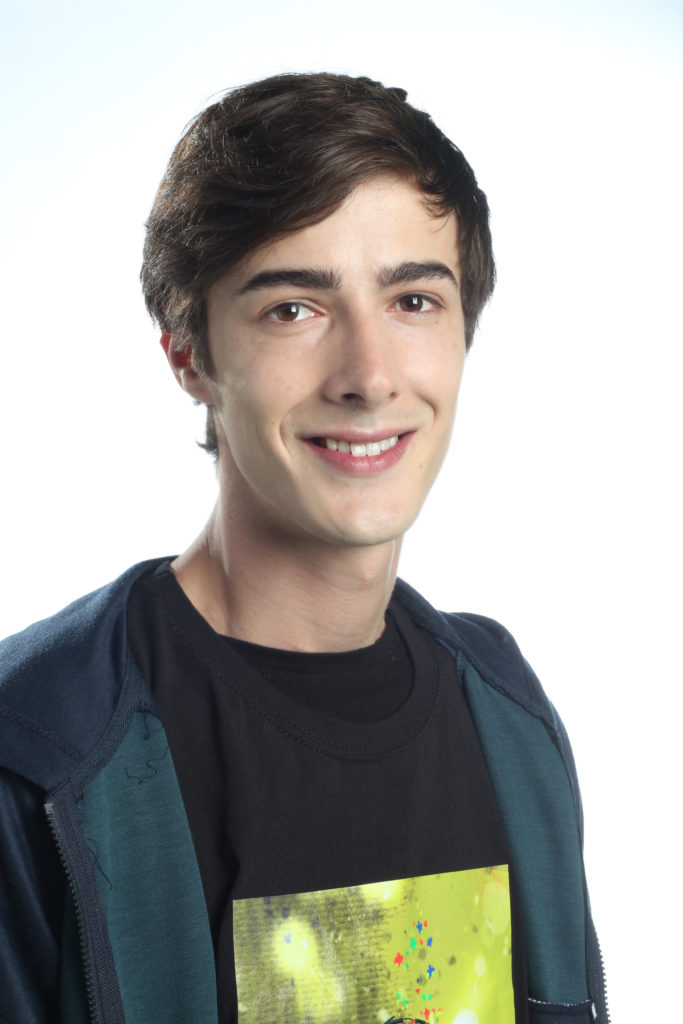 The new drama series Kompleks with many layers was shot under the rules and regulations during the lockdown, entails 9x 30-minute episodes and started on 22 September at 20:00 on KykNET (DStv channel 144). You can also find the series on DSTV CatchUp.

Click here to read more from our BLOSS ENTERTAINMENT EDITOR! 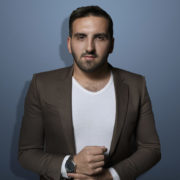 Our Top 10 Binge-Worthy Shows For March

This Beauty Blogger is Becoming Famous for Her “The Bachelor” Commentary