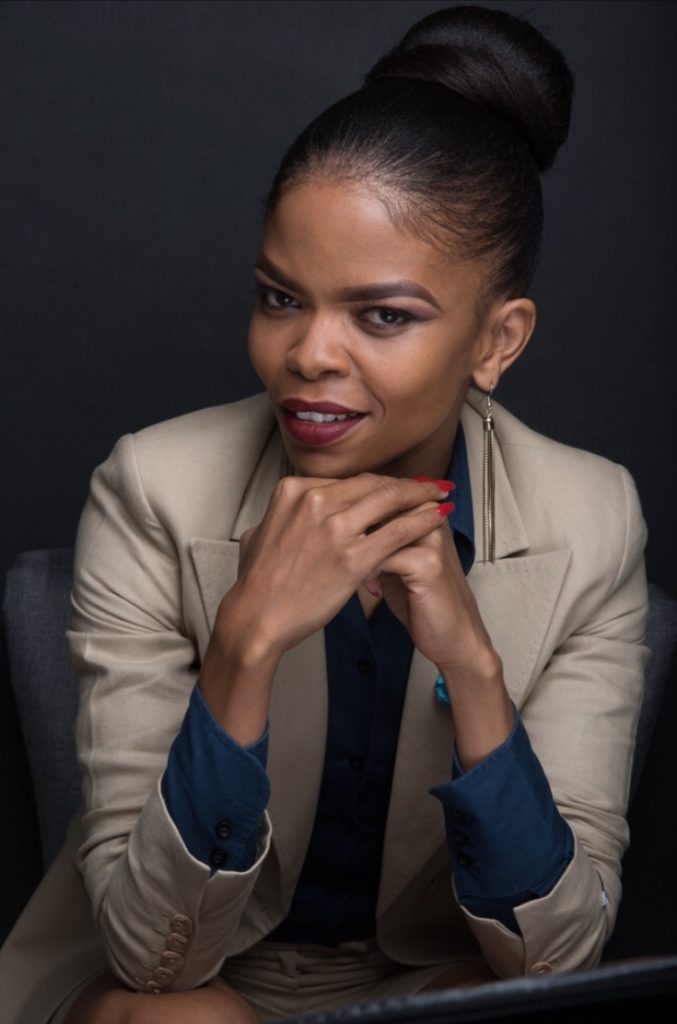 In a meeting I got invited to as a speaker, I made a point when I spoke of the value and worth that lies in every one of us. I remember demonstrating with a hundred rand note stating how its value is set from the onset, even though it randomly exchanges hands and gets mishandled, folded smaller to fit in certain spaces and dropped from time to time.

It is turned into laundry casualty when it’s forgotten in garments until it’s out of shape and looking invaluable, torn and patched up with tape. The most amazing thing I’ve witnessed about it is the fact that its value and capacity can not be reduced. Whether intact or ripped, new or old, the power it has remains exactly the same and unlimited in value.

One would assume because of its evident value and incorruptible capacity it’ll be raised by everyone and kept with care, indecent and most deserving places. But I realized that there are people’s intentions and ambitions, negligence and miscalculation, struggles and needs, greed and bottomless cravings for it that needs to be interpreted and processed in separation from its value. 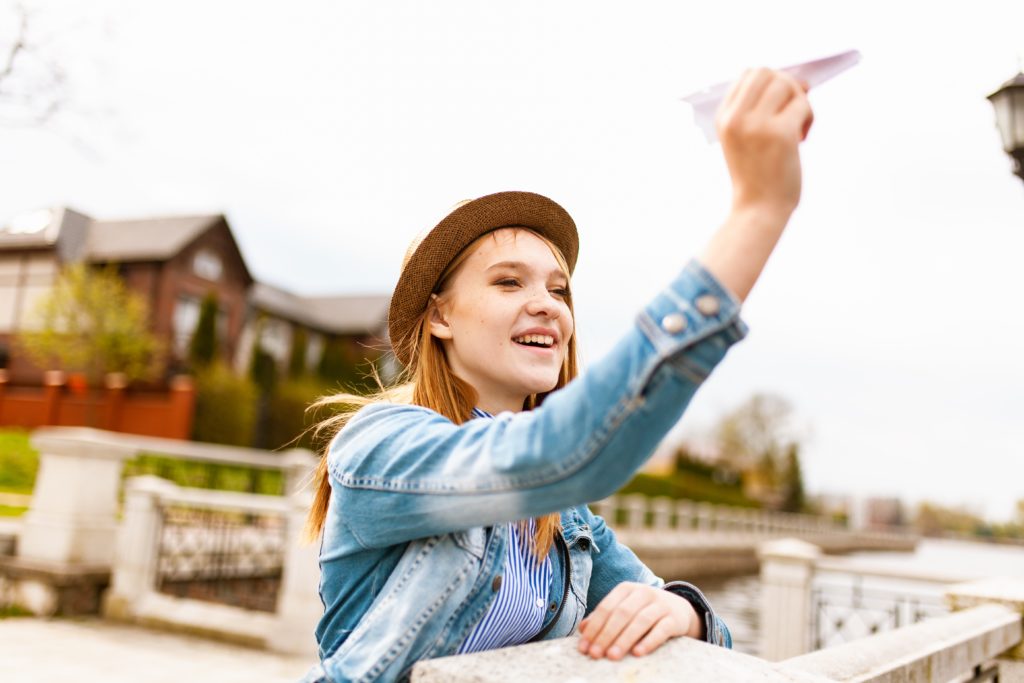 It’s the same with us in the journey of life, we should fight hard not to lose hope in ourselves and potential at any turn. Yes, we travel many paths and go through different things. We randomly move from situation to situation, friendships and relationships, career attempts and job hunting and through it all, we’re mishandled and mistreated, called different names and labeled poorly, dropped by people and failed by those we trusted. Many times we go through brokenness, humiliation, and pain and though it becomes easy to give up and lose it, we should always remember that no matter what we suffer, our value cannot be changed or reduced by anything.

It’s important to always know that seasons will bring different platforms, programs, and relationships that’ll miss our gifts, efforts, beauty, and potential sometimes, but we should not stop believing in ourselves, our standards and the fact that nothing has the power to reduce who we are made to be. 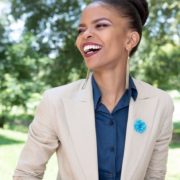 Portia Radebe is an inspirational Image Consultant and Life Coach, an entrepreneur qualified as an Event Planner and she has expertise in protocol etiquette. She is a creative, hardworking and passionate woman, with a conviction of excellence in her area of expertise. Portia is the former face of Nestle Pure Life, Torga Optical, Absa South Africa Johnson&Johnson, as well as a Mrs SA 2017 Top 10 Finalist. She pioneers various initiatives of her own including charity work, assisting youth with building self-esteem and girls self-pride. She’s a wife, Pastor and a mother of four girls.

Empowered Women are Powerful Beyond Measure

To the Other Woman… Did You Know?

What Will You be Remembered For?

5 Steps to Own and Tell Your Story

Be You, Smile! Boss Looks Good on You