Women all over the world love the power of makeup. It has the ability to define and open our eyes, make our lips appear fuller, and even give us well-defined cheekbones. Simply put, it can completely transform a face. But, what if I told you that one of the key ingredients in your favorite cosmetics is actually the product of child labour?

Mica is the name given to a group of silicate minerals and is used in cosmetic products to add shimmer and sparkle. In other words, if one, some, or all of your makeup has a shimmer effect it is most certainly contains Mica. It is also added to skincare to create that glow effect, especially in illuminating and brightening skincare ranges. However, Mica is not solely used in the beauty industry. You can find it in car paint, toothpastes, as well as plastics.

Today, the Mica industry is worth more than half a billion dollars and the country with the highest quality reserves of mica is India. It is in the rural plains of India where coal, co 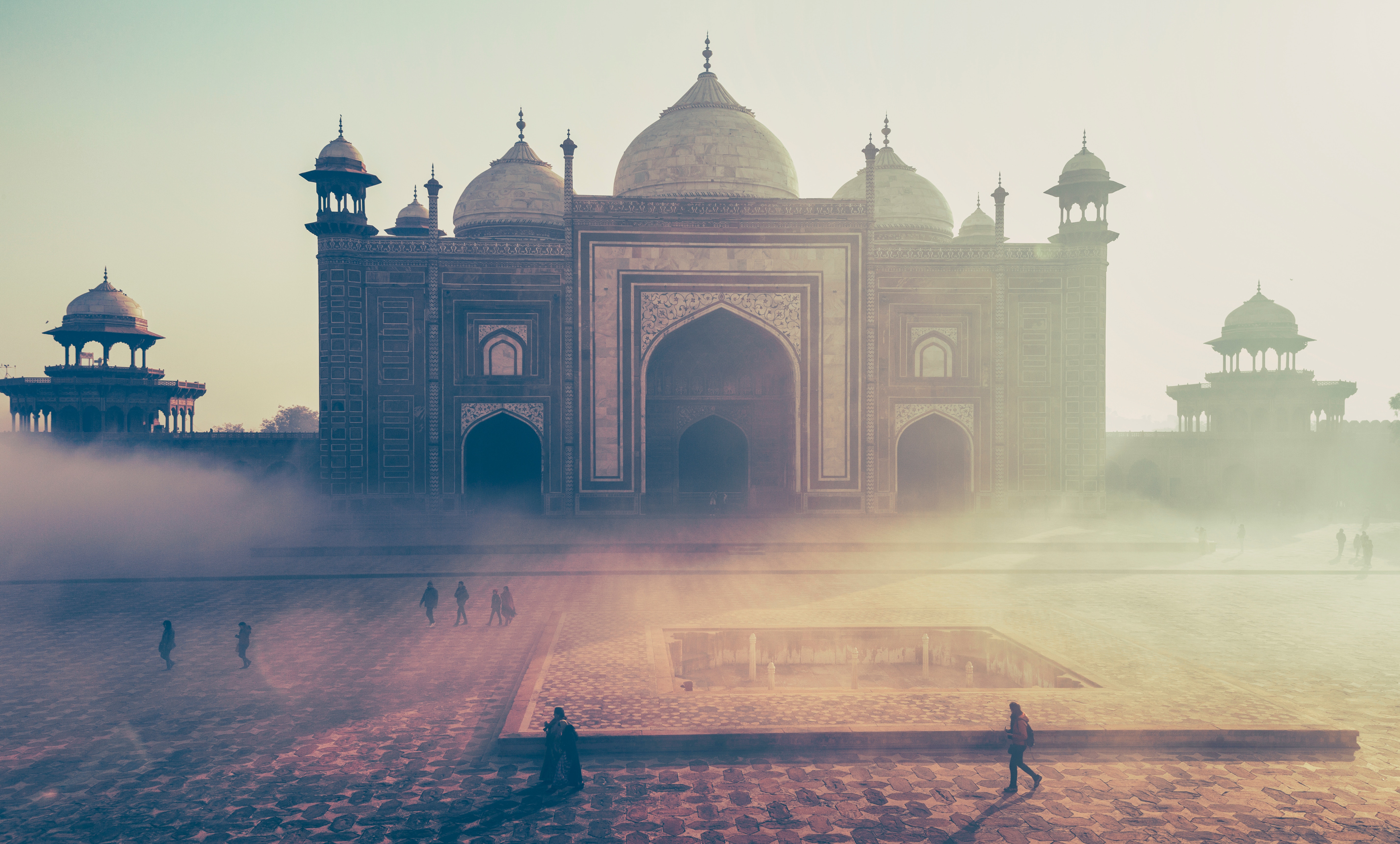 pper, and mica are mined. The dark side to the mining of mica in India is that illegal and unregulated mica mines are the predominant ones within the industry. These mines are run by illicit operators who use illegal child labor in the pursuit of mica.

It is estimated that about 20 000 children as young as 8 years are hard at work digging for mica every single day, of every week, of every month. They are exposed to many environmental hazards which can lead to broken bones, cuts, respiratory illnesses to name a few. The children are not given any special tools or protective equipment to dig for mica. All they have is a shovel, a basket, and their hands.

They fear for their lives when they enter the deep and dark pits, as they know that debris may fall on them and kill them but they also know that if they don’t work in the mines there will be no food to put on the table. It is estimated that between one to twenty deaths occur every month.

The families living in the areas of the mica mines are some of the most impoverished in the world earning as little as R3.00 per day. These children are not coerced by their parents to work in the mines but due to desperation, all avenues which could bring an income are pursued.

Once the mica leaves these mines it is filtered into a process that conceals the fact that children ever had anything to do with it. Traders transport the mica to intermediaries who often sell it under the license of another legal mine within the country. By the time the mica is exported the origins of the mica has been erased. What’s even more concerning is that the Indian government seems to be impartial regarding the matter of child labor and children’s rights.

But, there is hope. A movement on the ground has begun in India known as “The child-friendly village” which helps parents have access to new sources of income so that children are not subject to work and have access to education. The movement was started by the Kailash Satyarthi Children’s Foundation and has already saved 3000 children from child labor. 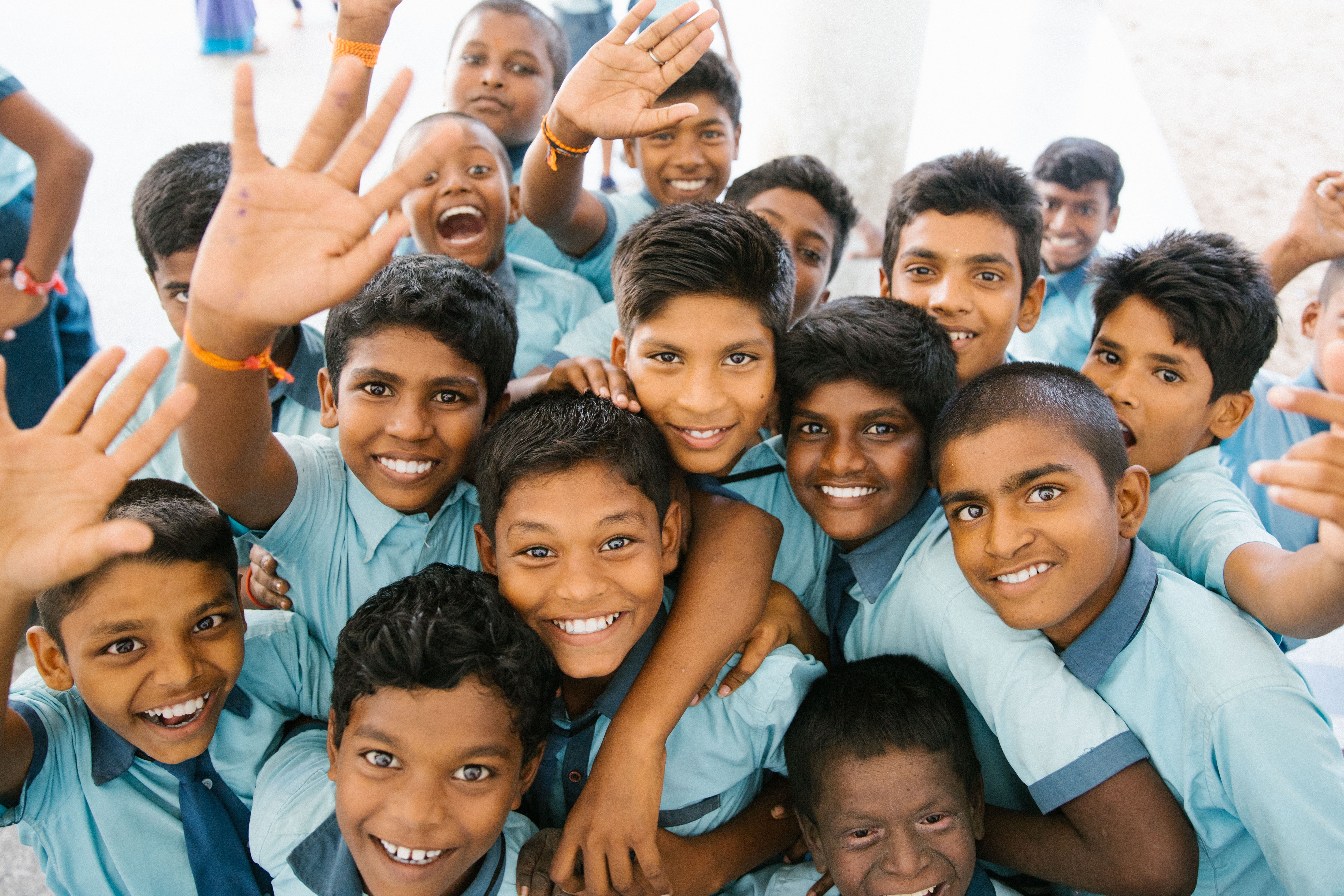 Lush Cosmetics is a brand that has become well known for ethical sourcing for its cosmetic products and made a decision to remove natural mica in its original form from their products due to the lack of transparency in the supply chain of mica. They have instead used synthetic mica which they believe has been found to give much the same effect as natural mica.

Other companies who have spearheaded the movement to stop the illegal mining of mica through child labor are LVMH, Burt’s Bees, Coty, Clarins, Shiseido, L’Oréal, and Chanel.

As long as companies stay committed to such initiatives and foundations the fight against child labor will progress and bring reform sooner than we think. How can you help? Just as you would enquire whether your favorite cosmetics brand tests on animals, ask them from whom and where they source their mica from? 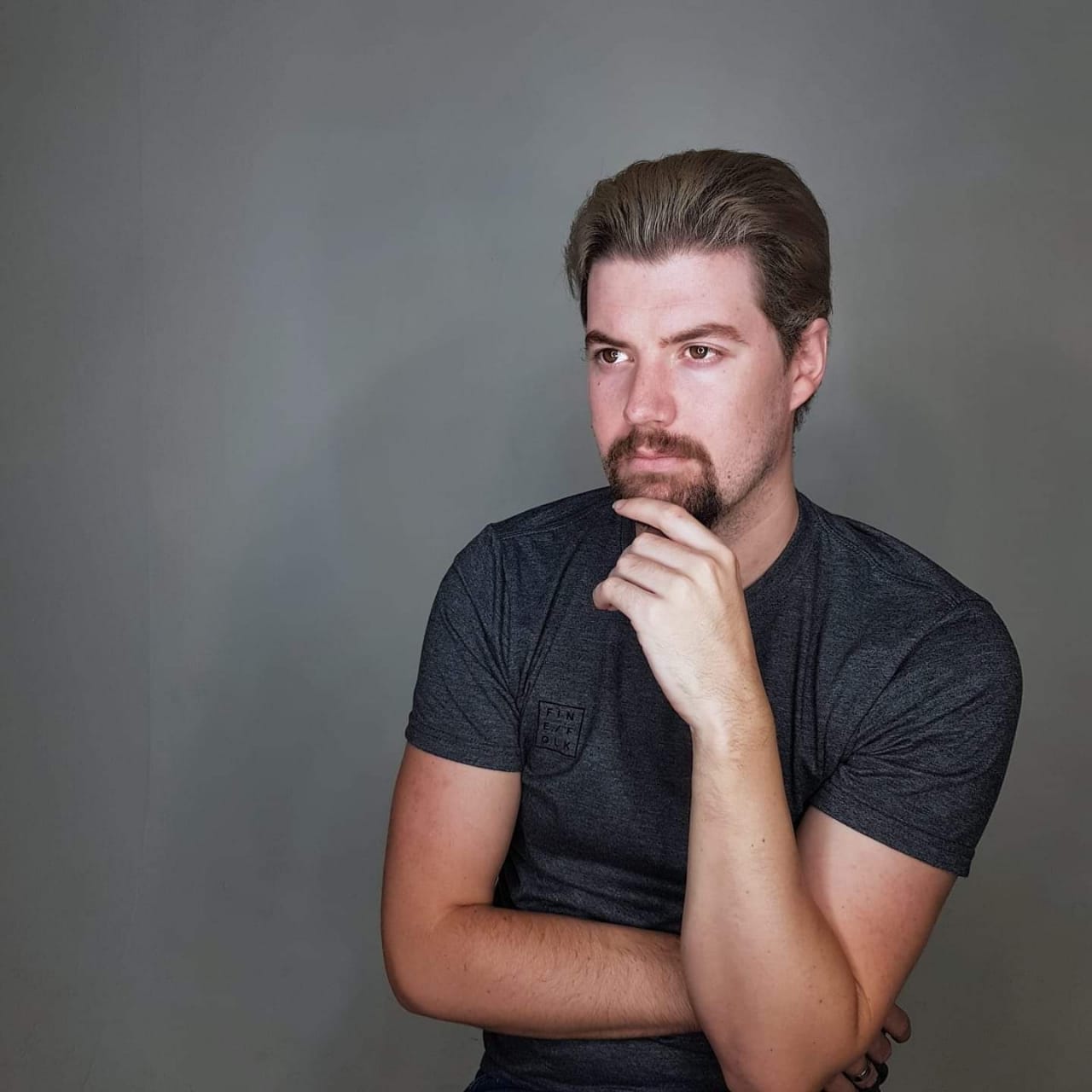 Francis Ferreira is a professional makeup artist & hair stylist. He studied makeup & hair design at Kohl Makeup Academy. He has always been in love and fascinated with makeup and how it can transform and enhance a face. His passion for beauty and skin care stems from many years of experience working for prestige cosmetic brands MAC & Bobbi Brown. Francis loves sharing the art of makeup with women and show them how they can utilize it to enhance their own beauty.

4 Tips for a Healthier Sleeping Pattern

Thank You Kalahari for Spoiling our BA's