Flight fashion that has graced audiences at soaring altitudes can be deemed to be saturated with purpose, functionality, significance and status. These ensembles have nonetheless evolved over a plethora of eras paving the way forward to the accustomed uniforms of the modern age and moving towards the end of the plain plane.

Let us dive back in time to relive the iconic attire of flight fashion that evolved alongside capricious fashion trends which formed the end of the plain plane era.

The Inception of Flight Attendants

The occupation of a stewardess or commonly coined flight attendant came into existence in the 1930s. A qualified pilot and nurse pioneered this position, namely Ellen Church. This commenced after being denied access as a commercial pilot due to gender ideologies.

Church however succinctly convinced Boing Air Transport, the predecessor of United Airlines, that official caregivers were necessary on flights.

This ambition thus spawned a new occupation as the profession of a flight attendant was born. 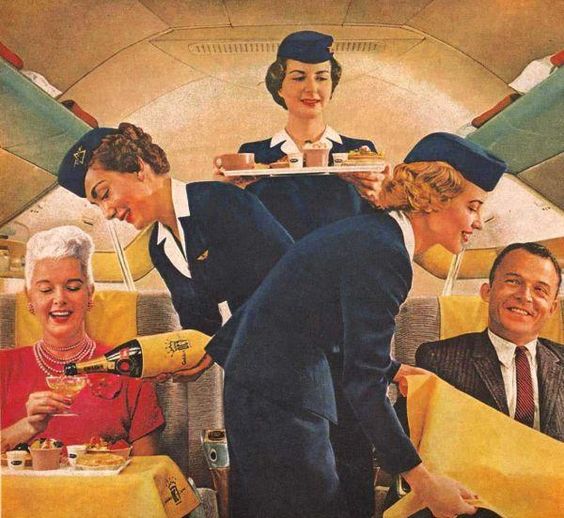 Attire in this era revolved around double-breasted jackets sewn from durable and bulky cloth. This embraced the military flare of this timeframe which was ever so popular.

Hats, capes and long skirts were typical, all of which were selected to instil a sense of professionalism and proficiency.

When the 1940s rolled around, airlines became more inventive with their design decisions. Focused shifted to a larger extent to functionality and practicality.

Tailored blazers and kitten hills became prevalent alongside the decision to preserve the wearing of hats as part of their uniform.

This executive determination was made to match the stylish attire of affluent passengers in addition to oozing a respectable air. 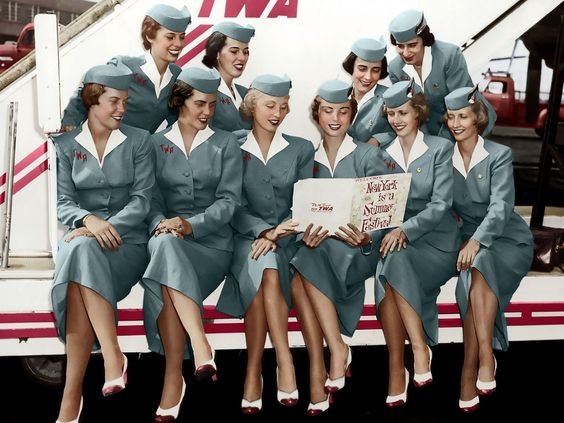 In the 1950s air hostesses were branded as globetrotting stewardesses that epitomized worldly sophistication and emphasized womanly glamour.

This notion alongside the increasing popularity of flying fueled the recruitment of marketing campaigns and world-class designers. The likes of Oleg Cassini, the former designer of style icon Jacky Kennedy, was recruited to name a few.

The End of the Plain Plane

The most noteworthy designer of flight fashion in the 1960s however was Emilio Pucci. Alongside Alexander Girard, Pucci launched ‘The End of the Plain Plane’ which spawned colourful palettes of boldly patterned playful aesthetics. This flight fashion trend included sheath minidresses and go-go boots, which were iconic alongside belts and bold hues. 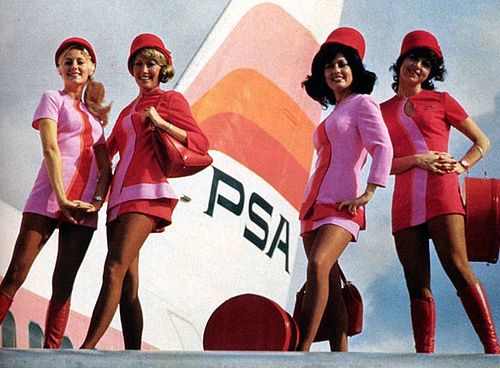 The 1970s made way for the famous A-line dress established by Jean Louis which was then replaced by a boxier silhouette in the 1980s.

This was created through a power suit that was less restrictive and accompanied by a waistcoat in certain instances. Thereafter a neutral colour palette of practical and professional attire became trendy in the 1990s, which can still be seen today.

An increase in inclusivity and diversity concurrently allowed for the branching out of styles and silhouettes. More airlines thus became synonymous with the traditional cultural dress.

Today the likes of flight attendants at Hawaiian Airlines can be seen donning their traditional hibiscus flower behind the ear in consort with floral garb.

Flight fashion can thus continuously be seen taking flight in a myriad of directions, styles and silhouettes as airlines consistently mimic the ever-fickle fads of fashion.

Click here to read more from our Travel Editor. 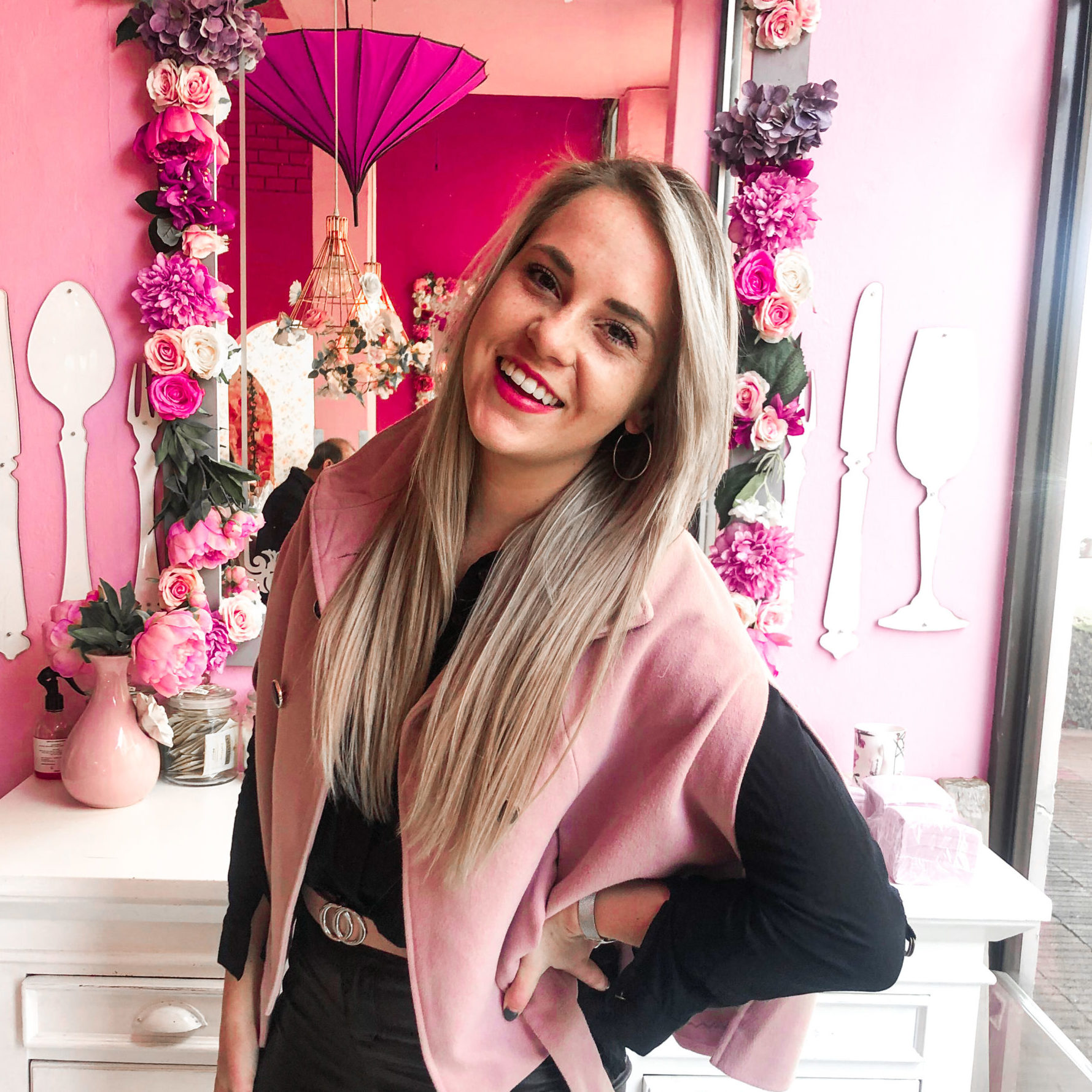 Anél is a third-year fashion and business student at the University of Pretoria that believes in living a balanced lifestyle filled with zest. This disciplined Golden Key Academic International Society member strives to attain success in all spheres of life. She loves travelling to aesthetically pleasing destinations just as much as a grueling squash session or revamping interior spaces. The fashion enthusiast and sports fanatic has an affinity for both lustrous garments and the earthy palettes of jagged rock-climbing escapades. The freckled-face former provincial indoor hockey player truly believes the best is yet to come and waits in anticipation for where she might find herself next.

Haval Steps Up Their Game

Puff It Up Jacket Time

Fashion Trends Around The World

Back To University Back To Work