Technology
2 weeks ago
by Kim Grobbelaar
0

Times are changing and even though women are still, sometimes unknowingly, each other’s biggest rivals, there is a definite shift, and we are more and more seeing women supporting other women.

Women that raise a glass and cheers the loudest for another woman’s achievements. It’s like a switch has gone off and we realize that other women’s success in men-dominated fields is paving the way for the rest of us. Reaching your biggest dreams seems a little closer with every success story. – Female CEO’s The New Future

Here are some inspiring women in the ever-growing fast-paced South African tech space. 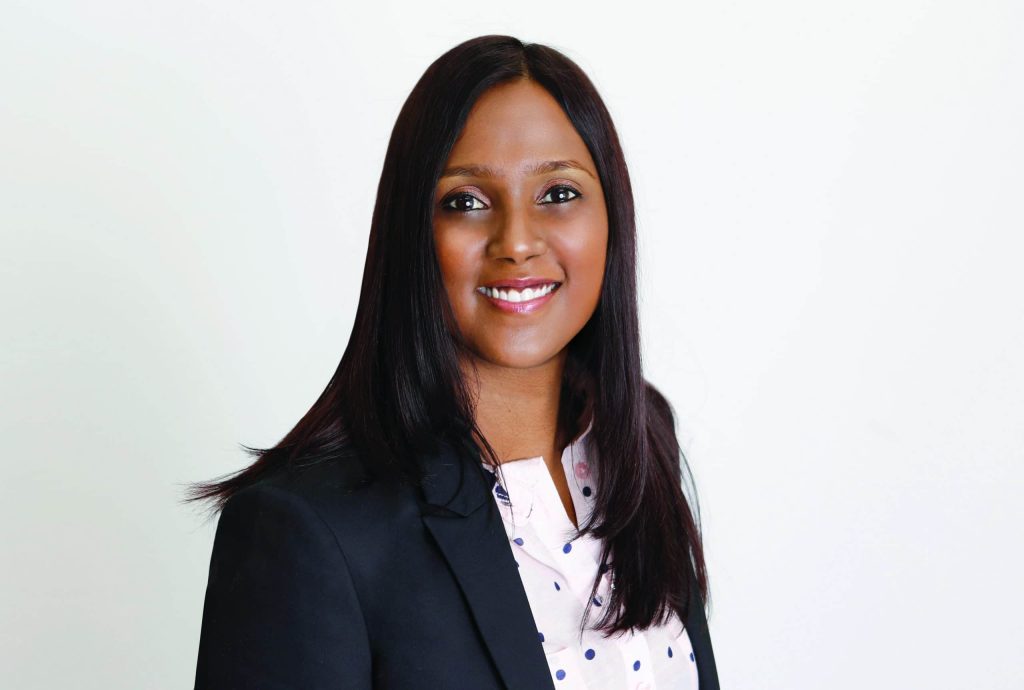 Videsha Proothveerajh, CEO and Chairperson of the Board LexisNexis South Africa

Videsha was appointed as the first woman CEO to lead LexisNexis South Africa in 2019. And since then, she has continued her mission to level the playing field for women who currently represent only around 10% of South Africa’s CEOs.

Baratang Miya is the founder and CEO of GirlHype – Women Who Code. GirlHype is a not-for-profit that provides programming and app development training for girls and young women.

Baratang herself is a self-taught coder, who has been sharing her skills and experiences with women and girls through her leadership at GirlHype. Her passion has afforded many women and girls the opportunity to learn to code and create solutions. She understands that this is about building women’s self-efficacy and confidence to work in tech or beyond. – Female CEO’s The New Future

Barbara Mallinson is the founder and chief executive of Obami. Obami is a social learning platform being used by hundreds of schools across Africa, Europe, and the United States. Barbara saw a gap in the SA market, where schools were creating real-life networks, but they weren’t making use of online tools to take it further.

Obami was identified as one of the Top 20 Start-ups in Africa by Forbes in 2012. And Barbara was featured on the Forbes 10 Female Tech Founders to Watch in Africa list. 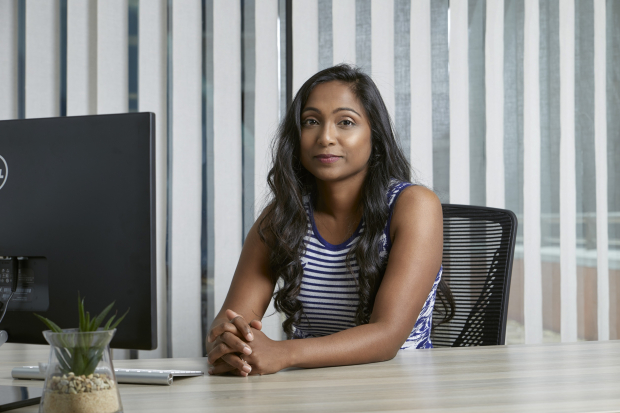 Karen Nadasen, the CEO of PayU South Africa. She has extensive experience working in both Europe and Africa for the likes of Microsoft and BP. Nadasen joined PayU in June 2012 as a Product Manager; she advanced to Head of Product and Delivery Manager for MEA, before being appointed as CEO in June 2016. Karen is passionate about direct, on-the-ground leadership and execution.

Dineo has already co-founded three innovative companies in the biotechnology sphere. Her company Deep Medical Therapeutics, in cooperation with IBM is working on artificial intelligence (AI) systems for helping doctors determine the best therapies for drug-resistant diseases, like TB. And Incitech is developing a device for faster diagnosis of HIV. No wonder Dineo has been chosen as one of Forbes Africa’s Top 20 Wealth Creators.

According to the World Economic Forum’s Global Gender Gap Report for 2020, for workers with disruptive technical skills, women represent only 14% of professionals in cloud computing and engineering. 28% in data and AI, and 36% in product development. – Female CEO’s The New Future

But do not fear women are taking a stand and are fast becoming the movers and shakers to look out for.

Click here to read more from our BLOSS Tech Editor 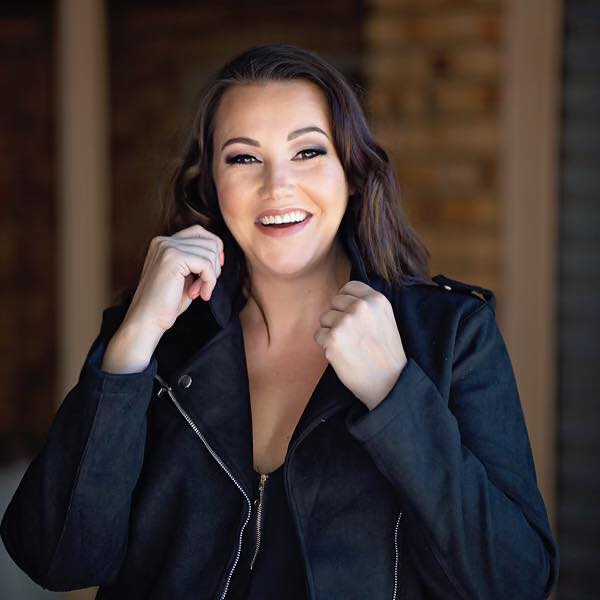 Tech: In With The New

Fitness Is In The Air

The South African Women Behind TikTok

Christmas In July With Tech

Beauty In Today And Age

It Is A Smart World