It’s already a few weeks later, but one merely has to open one’s social media (specifically Tiktok) to see that the buzz is still not over. Confession: we hope it never passes. 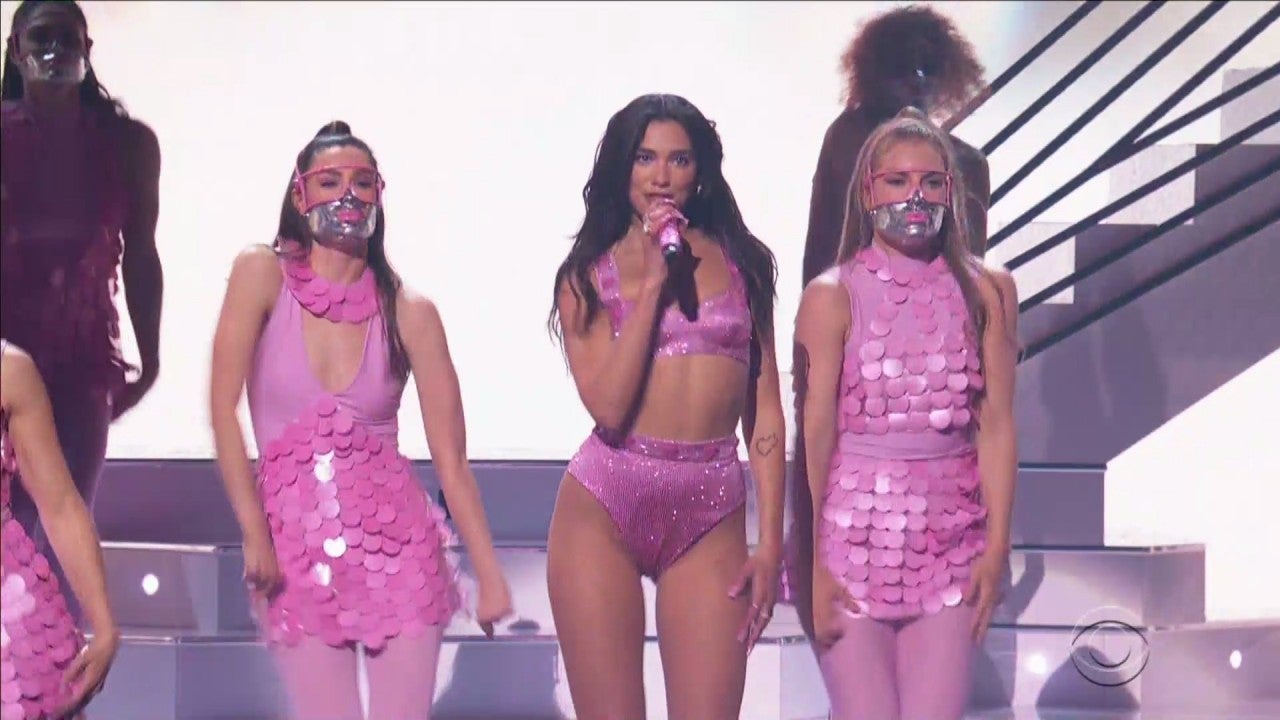 The star took to the stage and performed two of her hits, Don’t Start Now and Levitating. There were backup dancers, purple sparkle, and don’t forget the floor work. This performance came after some criticism of the stars’ previous performances.

Fans are applauding Dua Lipa for finally utilizing what she’s got, which is, evidently, a killer voice and a smoking hot bod (Yes, many are fangirling over her abs).  Click here to see her sparkling performance:

Over 7 million views on our Grammy performance in less than 24hrs and #1 trending on
@YouTube !!! I wanna say a big thank you to my incredible team that helped put this together Sparkling heart

Fans were also raving about her incredible sparkly outfit. Dua Lipa posted some behind the scenes shots of the blazer in the making tweeting alongside it:

Making this blazer was no easy feat and to be honest every outfit was so carefully and beautifully worked on.

Thank you to you Lorenzo Posocco for every moment you throw your heart and your art into your passion. I love working with you and alongside you everyday. 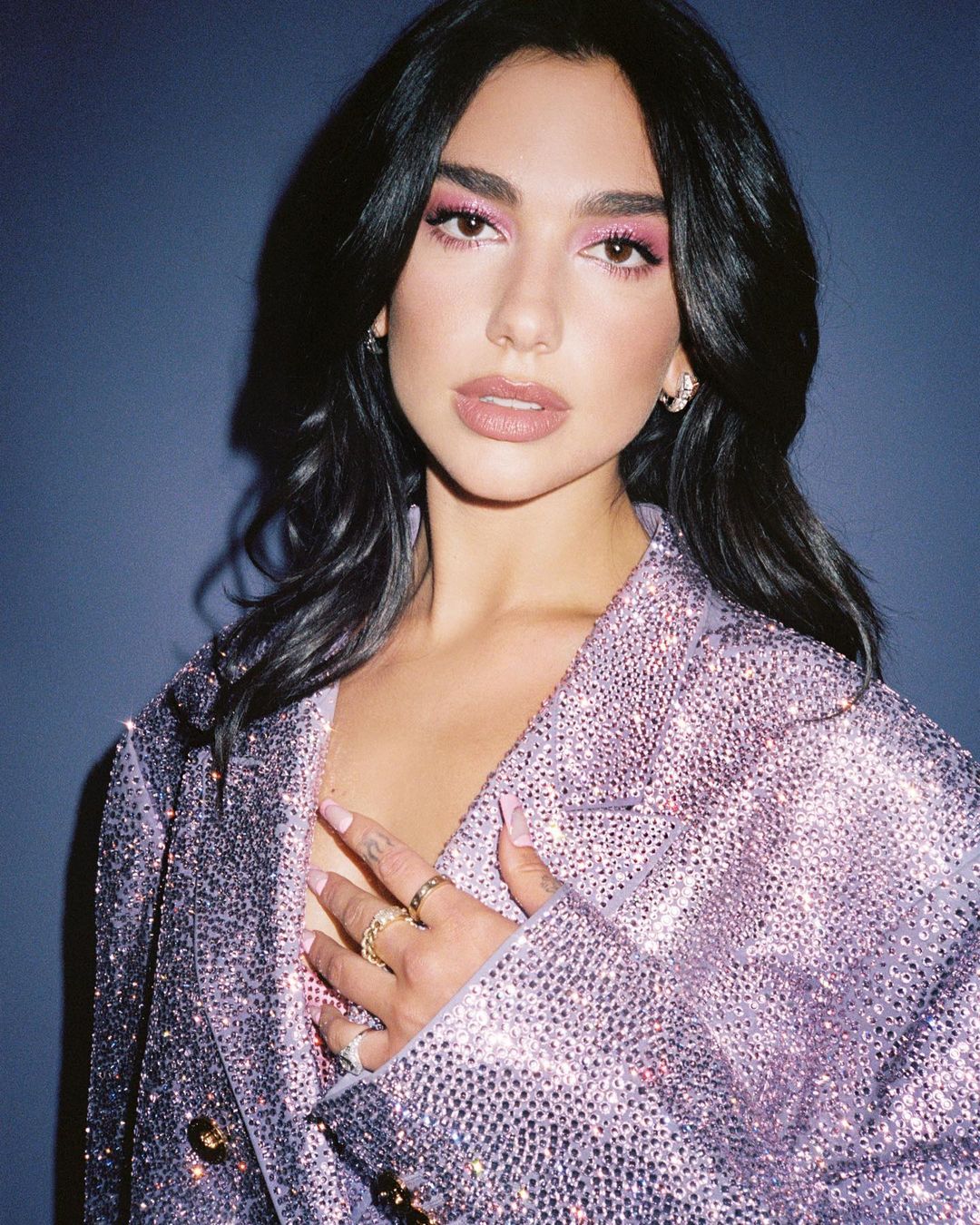 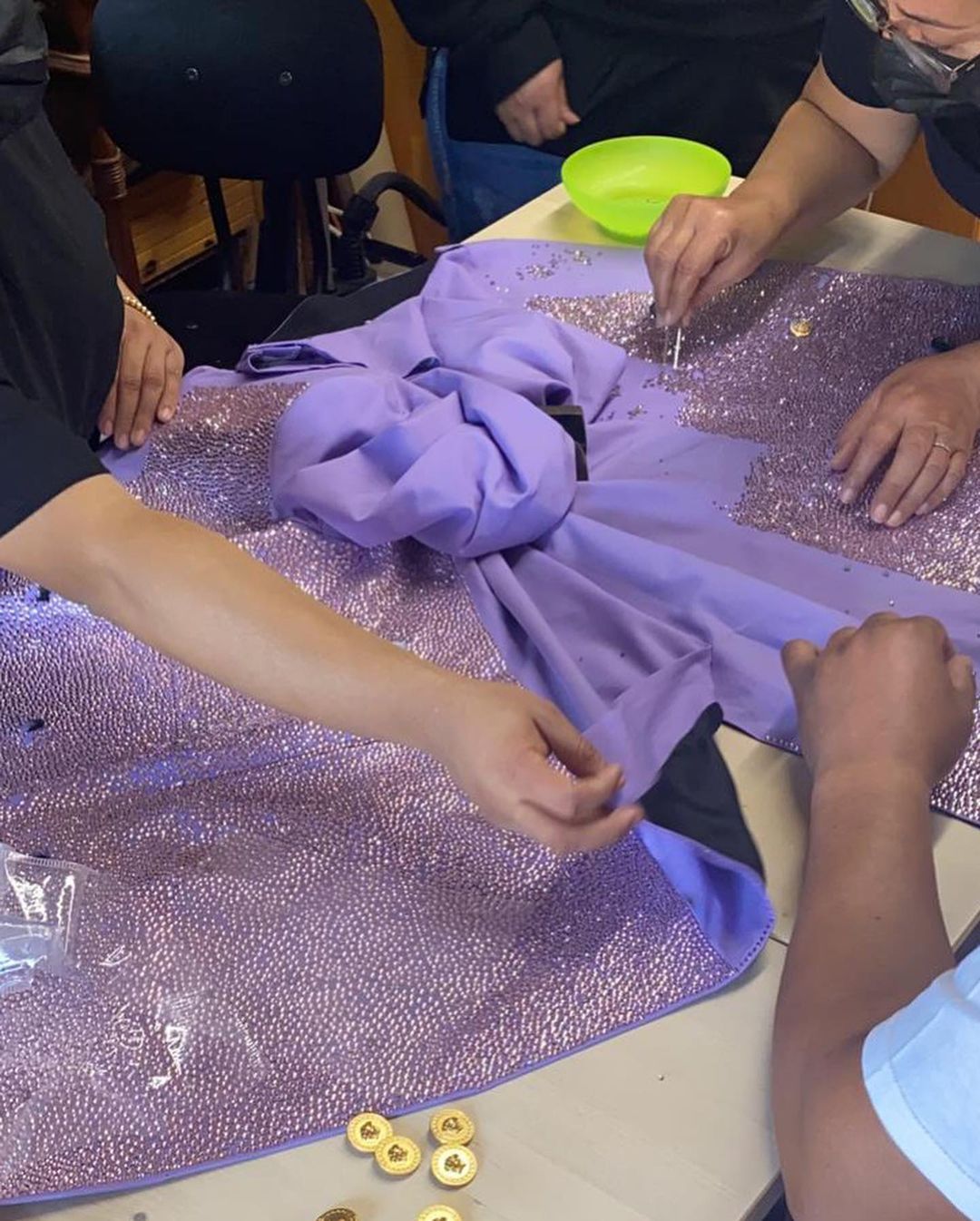 It’s important to note that the hype surrounding her performance was most definitely due to the extreme improvement she has made when compared to where she began. See one of her performances that were highly criticized here:

Well, it’s clear that there was some growth happening for the star. We couldn’t be prouder and more in love. Ps- have Dua dropped her fitness routine anywhere? Asking for a friend.

Click here to see more from our Social Editor. 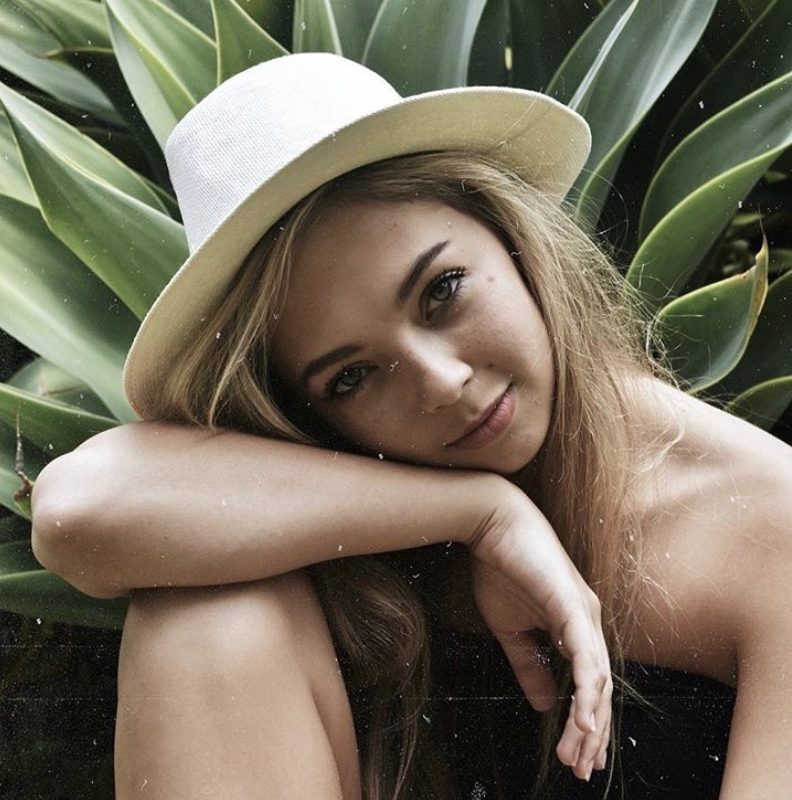 And We Are Racing!