Remember the Spice Girls? Obviously. Well, imagine Opel’s cars were the Spice Girls. The Opel Corsa GSi would definitely be Sporty Spice! This little hot hatch stands out from the crowd and has an undeniably sporty presence with its ready-to-race looks.

Just some background info – the GSi badge comes from the Opel Kadett GSi, which is a car that Opel introduced in the ’80s. The Kadett GSi was one of the first cars that put Opel on the map with performance cars and many people still remember that. Now this badge is on the Opel Corsa, but does it scream performance like the Kadett did?

I had a hard time deciding how I feel about the colour of the test car I had. I’m not a fan of the colour yellow, but I like peach and the car was a peachy-yellow. In the end, I decided I liked it and then Lise Holloway, from Opel, mentioned that the colour is called Mandarina. 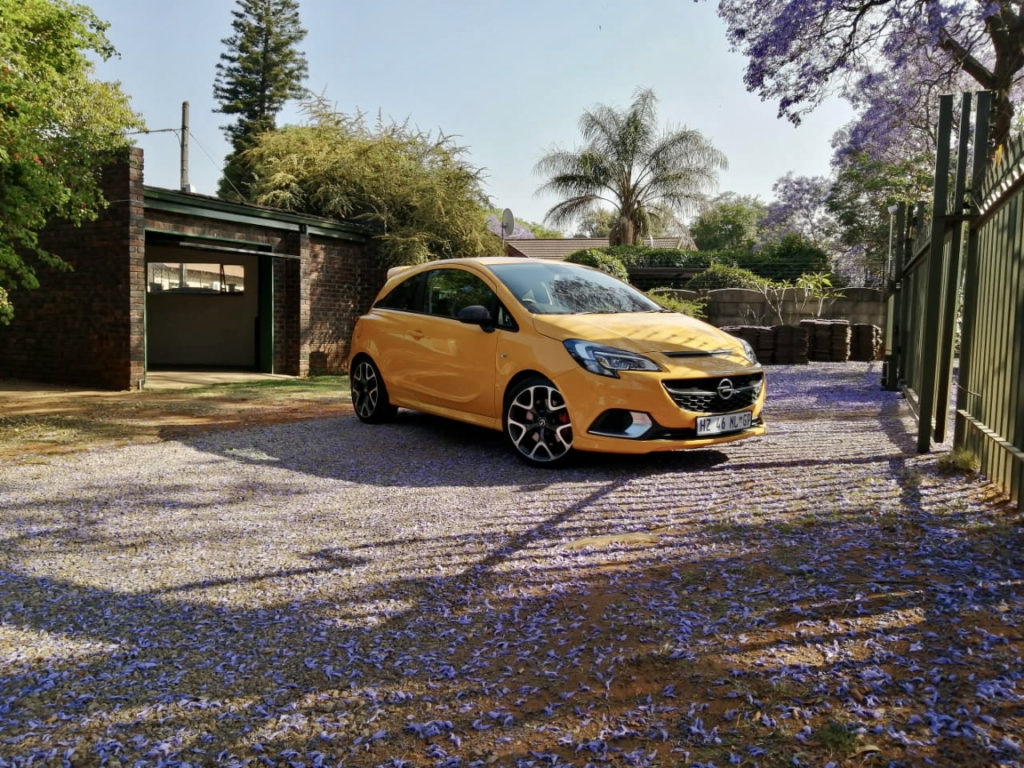 What gives the Corsa GSi its sporty look is the hot 18-inch wheels with its two-tone vibe and exposed brake disks with red callipers, the rear spoiler and sculpted bonnet. It also has some carbon fibre finishing on the side mirrors and a part of the grille. 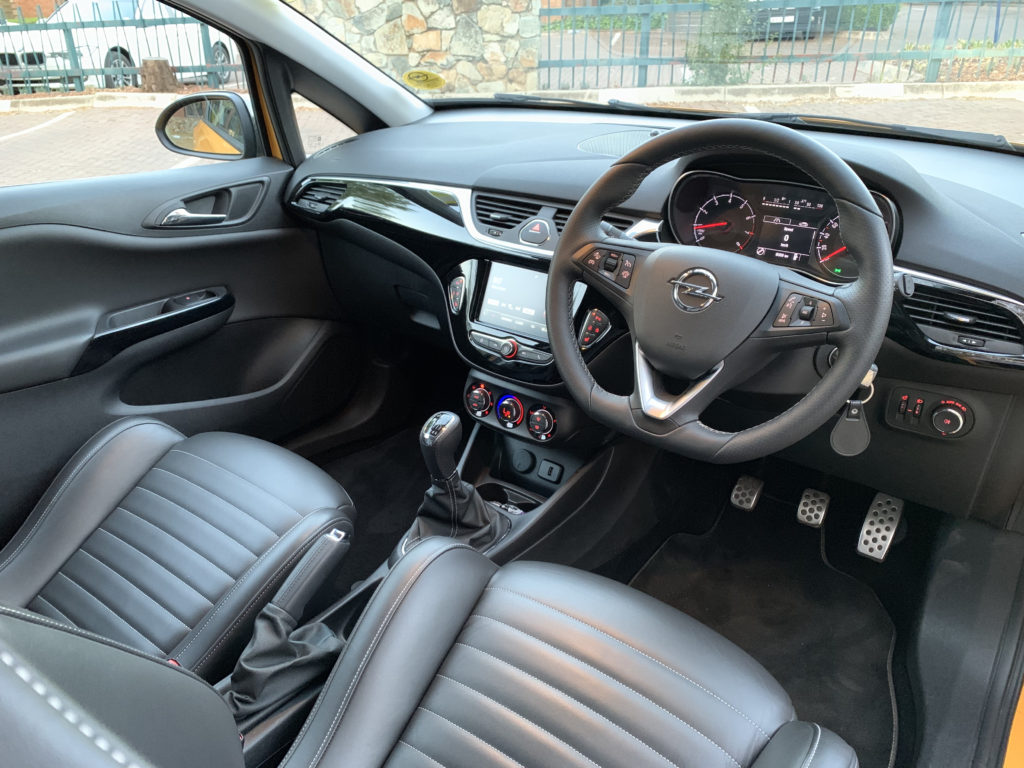 Firstly and most importantly, the seats! The Corsa GSi comes with Recaro Performance seats – this is the first thing that everyone noticed about the car. And yes, they are comfortable. It also has a sporty, leather wrapped steering wheel, metal pedals, a 7-inch touch screen and nice black gloss finishing in the middle console and on the door panels.

Under the hood is a turbocharged 1.4 litre petrol engine that produces a 110 kW of power and 220 Nm of torque, which is good, but doesn’t quite keep up with other hot hatches. This is where a GSi enthusiast might be a little disappointed because they were probably expecting a bit more oomph. But hey, it still has plenty of power and the engine is not lazy at all! The engine is mated to a very nice 6-speed manual gearbox. 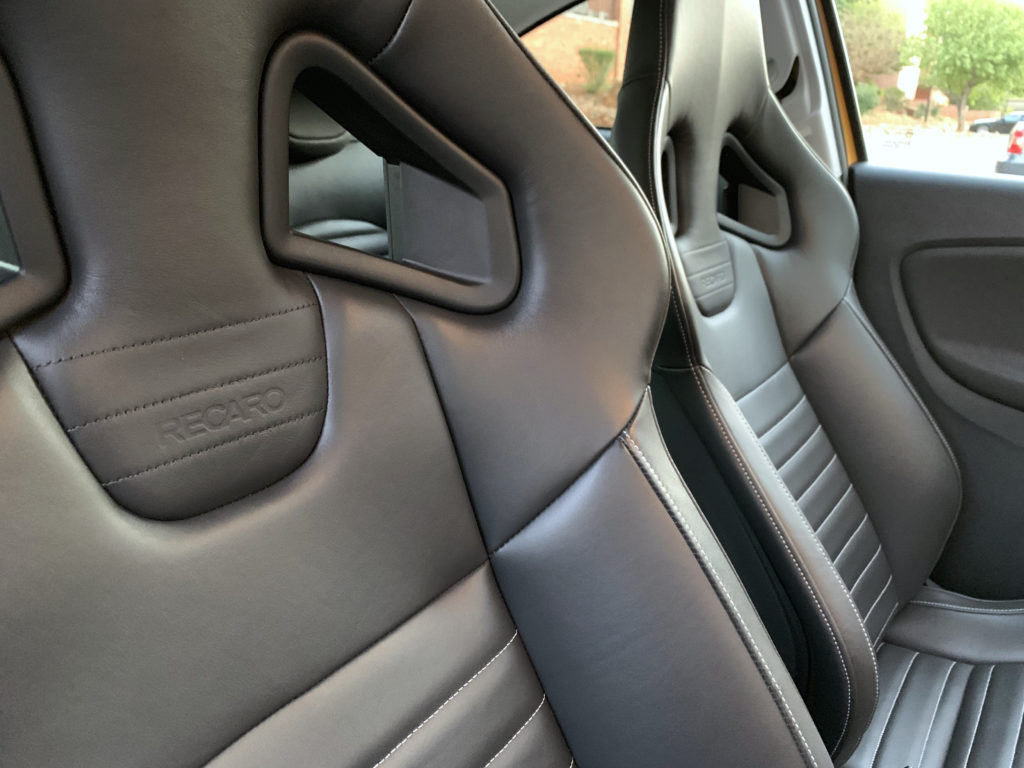 I experienced the Corsa GSi to be a fun drive. The Corsa has Opel’s famous OPC chassis, which makes it stick in corners. It made me giddy to go around a corner a little faster than usual (when it was safe of course)! The engine really comes alive in second and third gear, which is when the Corsa’s power is released and you get pulled back in its bucket seats!

The only issues I had with the ride is that it is pretty hard – this is because of the OPC chassis. On a smooth road, no problem! But unfortunately we live in South Africa where smooth roads are not at all a given. It can get quite shaky in there!

So this is great – all these features comes standard with the car!

The Opel Corsa GSi retails at R365 900 – there is only one model to choose from, which makes your choices a little easier. The Corsa is well priced for the car that you get, but it does have some competition in the segment. 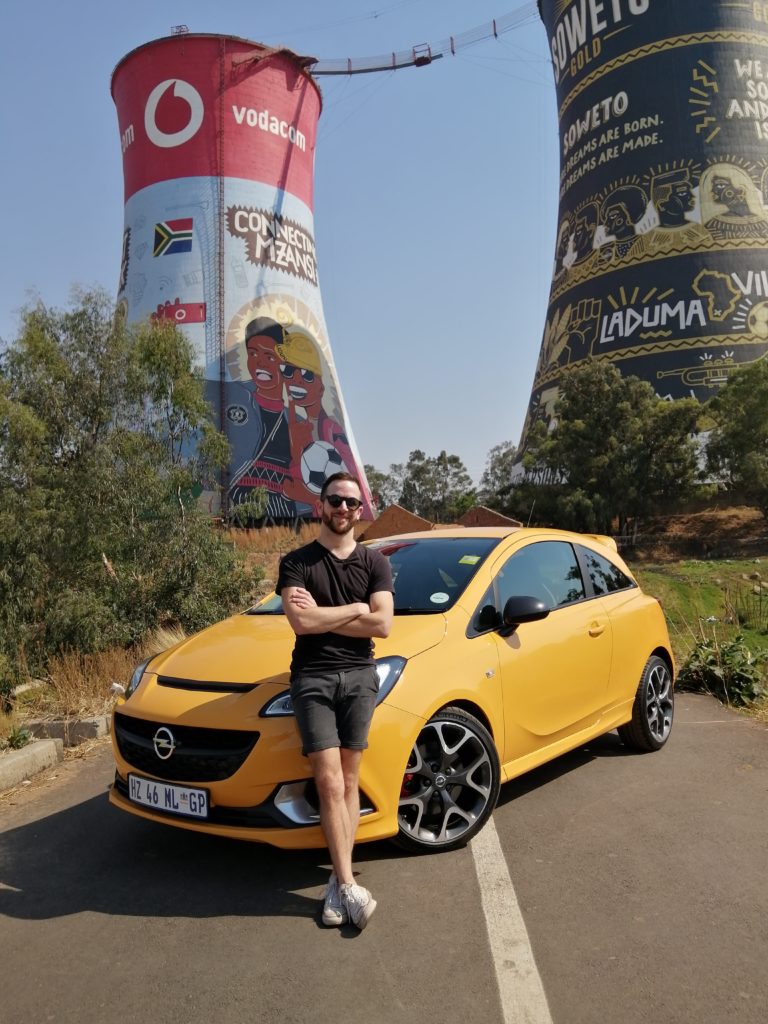 I liked the Opel Corsa GSi. It’s a well rounded hot hatch! It has a unique look and stands out from the crowd. However, I do feel that it falls a little behind when it comes to trendy features that you find in its rivals – like push-to-start, keyless entry, a reverse camera and a few others. But also, for some people things like that won’t be a bother. 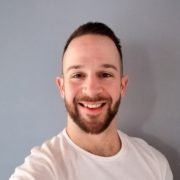 Tips for Exercising in the Heat

The Ford Kuga Just Got a Little Cooler!