As a motoring journalist, you have to be very selective about picking a car to match your reader audience – Bigger Is Better…

To write about a brute of a car, for ladies…just won’t make sense. Or to showcase a carpool daily commuter to a bunch of petrol heads won’t get their attention.

But every once in awhile, something comes your way, that you just cannot ignore. That small orange fish swimming upstream against the grey masses.

I had the privilege to meet this orange fish. Aka Dada Nel. Businesswoman by day… Cobra owner and driver…well, not really by night…but any other time she gets the chance.

And this beauty is not her first, she’s owned one before.

Dada also fell in love with the car, as most men do. These cars are beasts. Raw V8 power, with an enormous amount of torque (for those ladies who doesn’t know what torque does…well, it’s the stuff that gives you whiplash, and makes you sink into your seat).

Carroll Shelby built the first Shelby Cobra (which was originally called the AC Ace, which was built in the UK by AC Motor Company), in 1962. Since then, nothing has changed. No aircon, no electric windows, no park distance control…and most importantly, no traction control. 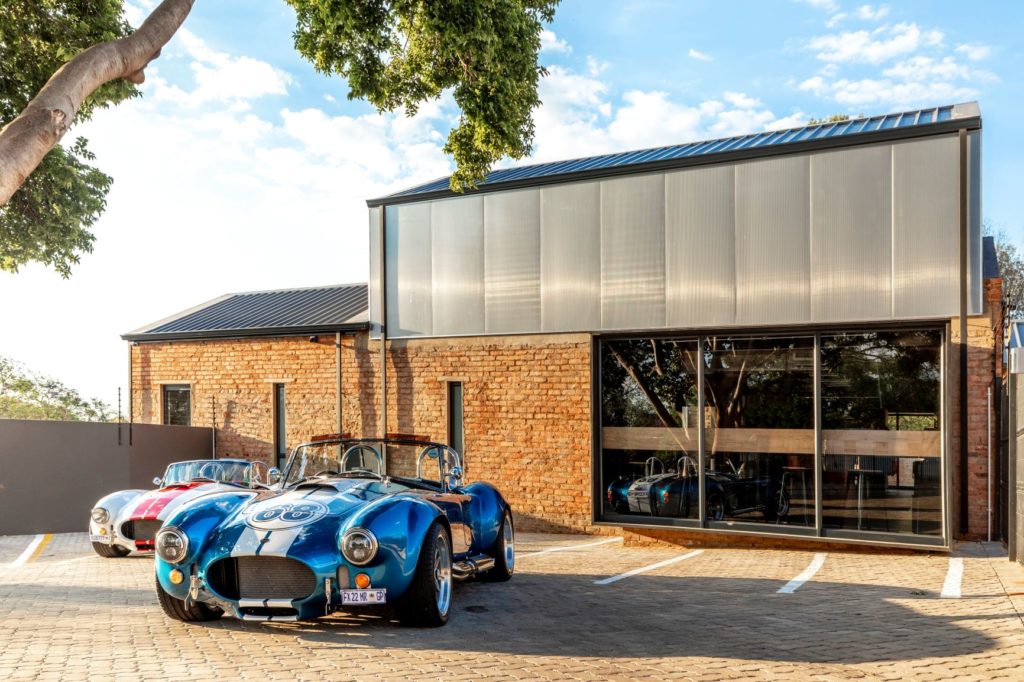 So, when you line up next to any modern car, your right foot is the traction control. The more you put foot…the more you need to cling to the steering wheel.

Carroll Shelby always said…you never have too much power…you always have too little traction!

History of the Shelby Cobra

These cars were originally designed to compete with the Ferrari’s on the track and were never built to be a daily driver or drop the kids at school with. Since the first cars were introduced in 1962, the Cobra has been an icon in the motor industry drawing attention to itself like no other. Bigger Is Better… 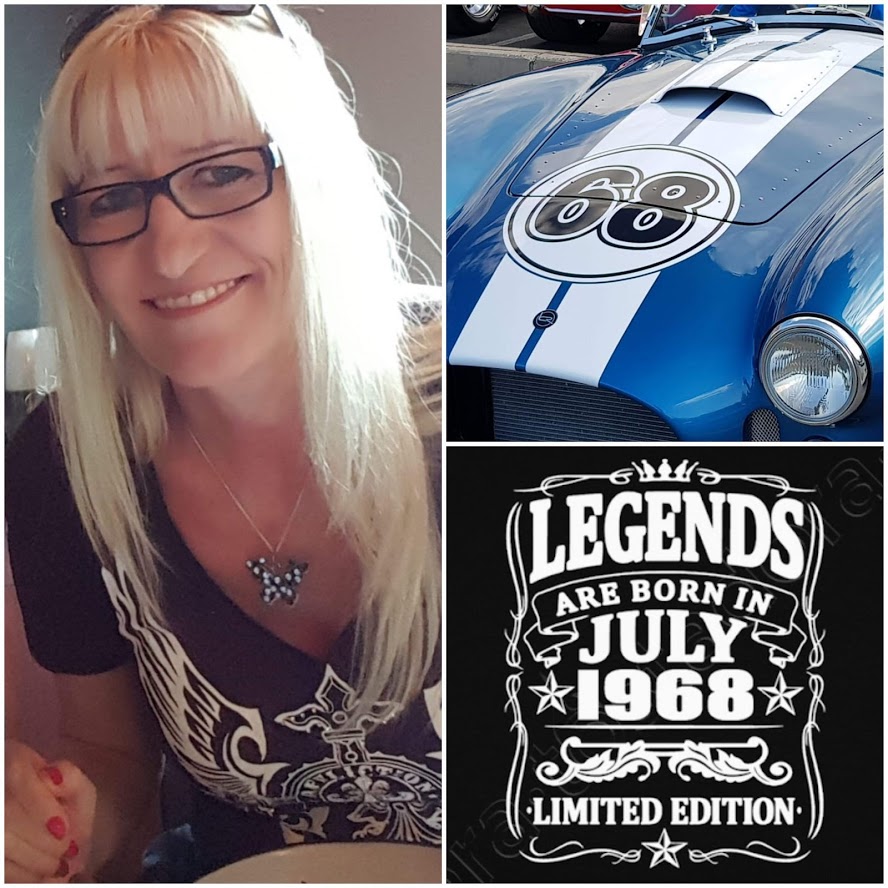 Getting back to Dada, her car is number 68. Most Cobra owners pick numbers deflecting their dates of birth or a number which holds some significant attribute in their lives. Her car has featured in the Top 3 at the annual Cobra Club of SA’s yearly concourse.

Click here to read more from our BLOSS Car Editors 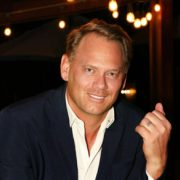 Heinrich Du Preez has always had a passion for cars, from owning them to driving them. He has been actively involved in the media industry with various radio and TV shows. He is currently hosting Breaking Par on Mix FM. Heinrich is a golf and motoring columnist for four magazines. To date he holds 44 golf related World Records. He is an regular at golf days where he would be MC and raise money for worthy causes. In 2017 Heinrich acquired EV Global, which has grown into the biggest independent electric vehicle business in SA. He is currently the Chairman for the Committee of the Cobra Club of South Africa.

Own Your Space In Any Lane? Consider The BMW M135i

What Do Millennials Look For In A Car?