One of South Africa’s premium gin brands, Cape Town Gin, has added a new varietal to its stellar cast of gins which will allow gin enthusiasts a chance to give back to rhino conservation as well as being a delightful sip for summer.

“We’ve always believed that to be a great enduring company, you need to give back,” says Jaco Boonzaaier, director of Cape Town Gin & Spirits Company. “Our Cape Town the Pink Lady Gin supports the important work done by leading breast cancer community carer PinkDrive, and we work closely with Khoisan Gourmet, who empower local Khoi and San farming communities, to create our Rooibos Red Gin.” And their latest offering is no different.

Made in the classic style and infused with rhino bush and buchu, Cape Town Black Rhino Gin supports the ongoing fight to save the rhino by donating a portion of proceeds for every bottle sold to the Boucher Legacy. The NPO has set out to protect not only the endangered rhino but also the pangolin and other dwindling species from extinction at the hands of humans with the hope of ending poaching for good across the country. 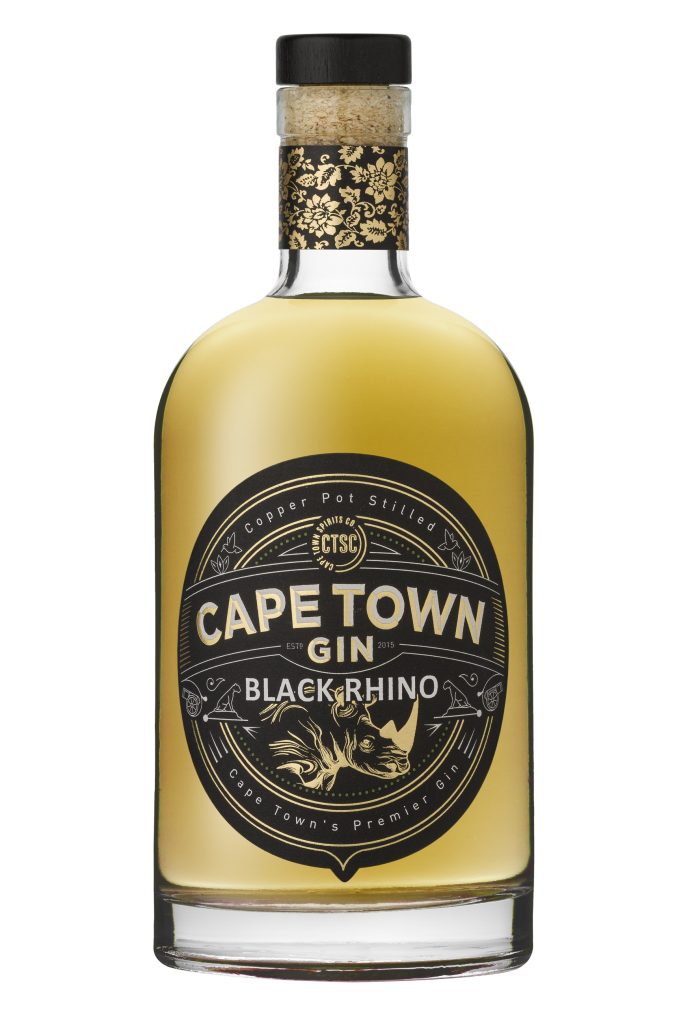 South Africa is home to most of the world’s rhino population. Naturally, this has made us a target for poachers. Even though there is no truth in the myth that rhino horn holds medicinal properties, this hasn’t stopped the demand for illegal rhino horns and poachers are happy to meet that demand. Their methods are cruel, with speed prioritised over the animals’ lives. If rhinos are lucky, poachers will tranquilise them first before their horns are hacked off, leaving the creature behind to bleed to death (and maybe rescued) or for the unlucky, they’re simply shot dead to be dehorned.

In part due to lockdown, 2020 saw the lowest number of rhinos poached yearly since 2011 with 394 rhinos lost, but the fight is far from over. Every day that passes is another day we lose a rhino. And, with restrictions being lifted and international travel seemingly back on the cards, these numbers will surely increase.

Of course, the extinction of these great beasts would be a tragedy, but few realise the ramifications for us should this actually happen. This is because the rhino is a keystone species. This means that they are the glue that holds a habitat together – if they should disappear, it would set off a chain of events that could drastically change that habitat or even eradicate it completely. “Through our Cape Town Black Rhino Gin, we hope to highlight the many roles the rhino provides,” adds Jaco.

With its brilliant olive-green colour, which it gets from the local botanicals, and a slightly sweeter taste, the Cape Town Black Rhino Gin is a perfect gin for a new-style G&T. “Like the rhino, it truly captures what it is to be South African in every sip,” explains Jaco.

Together we can stop poaching and habitat loss, and save rhinos from extinction. Make a difference by buying a bottle of Cape Town Black Rhino Gin at your nearest leading liquor store and sharing it with your friends and family.

Like and follow the Cape Town Gin & Spirits Company on Facebook and Instagram to keep up to date on all their latest news and offerings and book your tasting at the new Cape Town Spirits Emporium at the V&A Waterfront on their website. 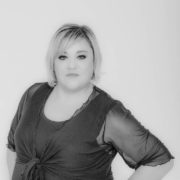 With more than 18 years of experience in the media industry that includes TV, Magazine, Newspaper & Radio Trudi Stander, co-owner of BLOSS Media believes that every moment we are alive is precious. Treat it as such and don’t waste a single second. Be brave, and don't be afraid to assert your power in the pursuit of your dreams. Set your goals, and accomplish them, but be kind to yourself. Make things happen without permission - be strong and face life without fear.

How Our Physical Appearance Impacts Our Happiness 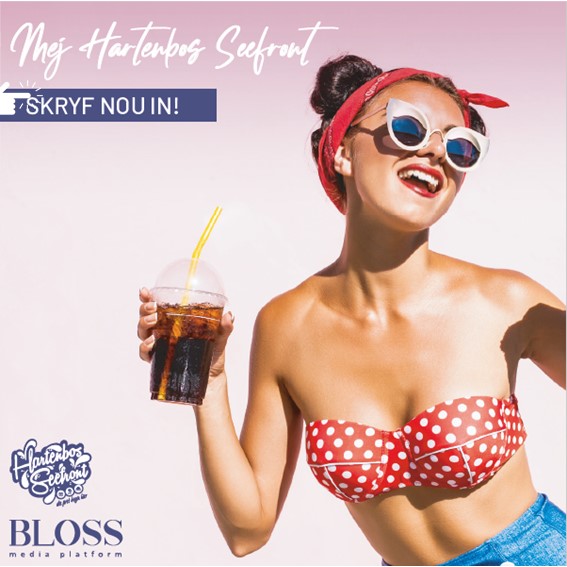