Roland-Garros is a tournament that stands out on the international sporting calendar and is part of the heritage of its home country, France. This tournament takes place on clay and it originated 126 years ago. 2020 was a historical year for the French Open. 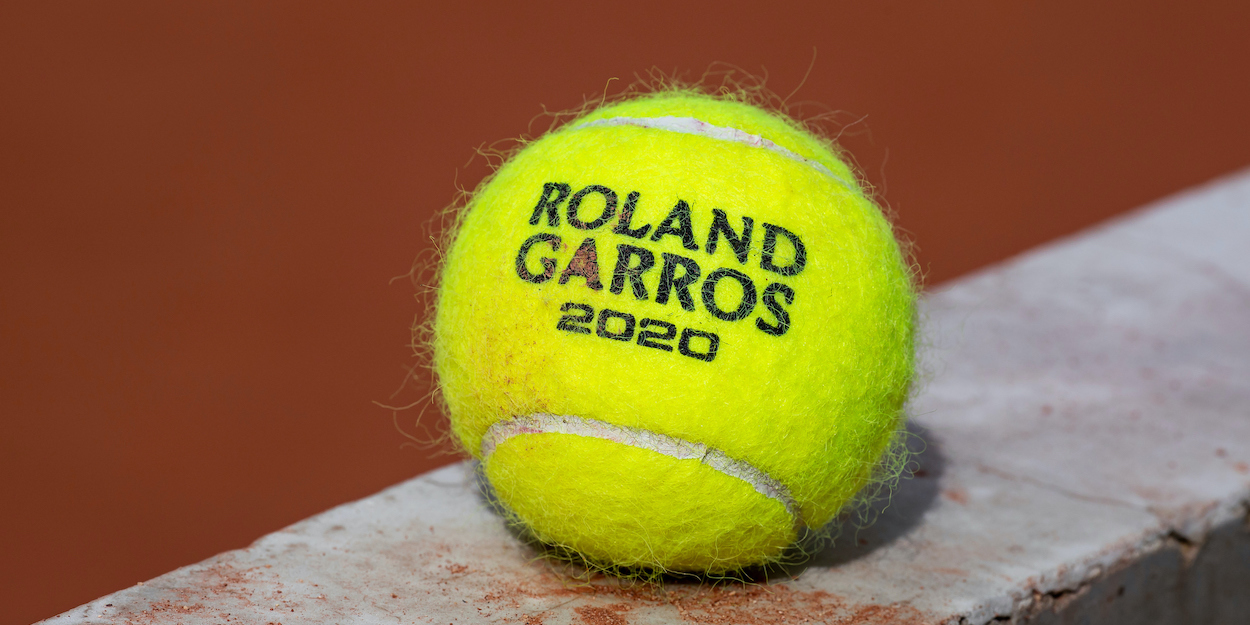 From 27 September till 11 October 2020 the yearly Roland Garros Tennis tournament was held. Both the men’s and woman’s singles winners set the bar very high. There were only a few spectators. Nevertheless, some records were broken this year. 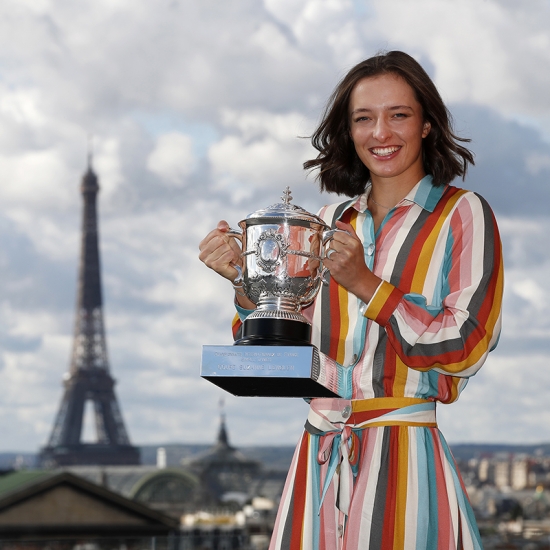 Iga Swiatek is a 19-year-old girl from Poland who took the women’s trophy. While she was finishing her graduation exams during the Coronavirus Pandemic, she never thought of becoming the next world champion. “For sure it’s inspiring. I know that there are no limits. Even though you’re really young and you’re an underdog, you can do a lot in a sport like Tennis,” said Swiatek. She is the first woman in her country to take a major Grand Slam title and she was also unseeded before the tournament. 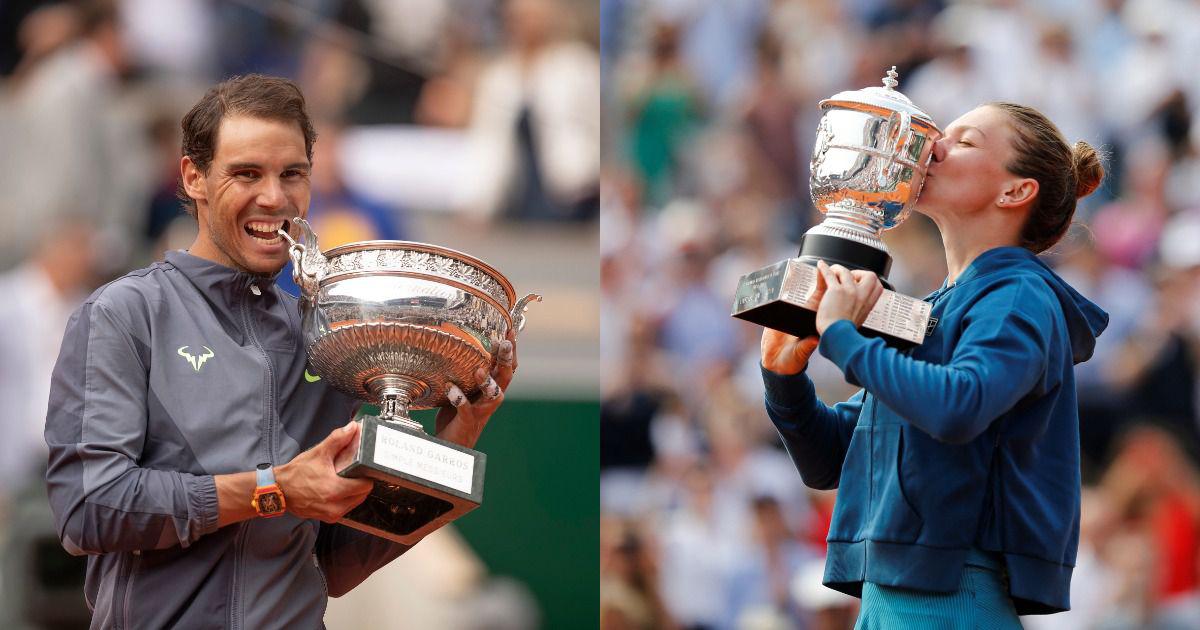 Rafael Nadal has never been this good! His power, movement, and placement are to perfection. Spaniard Nadal beat Novak Djokovic 6-0 6-2 7-5 in the Roland Garros final. After this victory, he is now standing equal with Rodger Federer for each having 20 Grand Slam Titles. This is his 100th match-win on Roland Garros and he only lost two in his career. The ‘King of Clay’ has proved once again why he is the best by taking his 13th Roland Garros Title. Andy Murry, a world-class tennis player, says that this record will never be beaten by anyone. 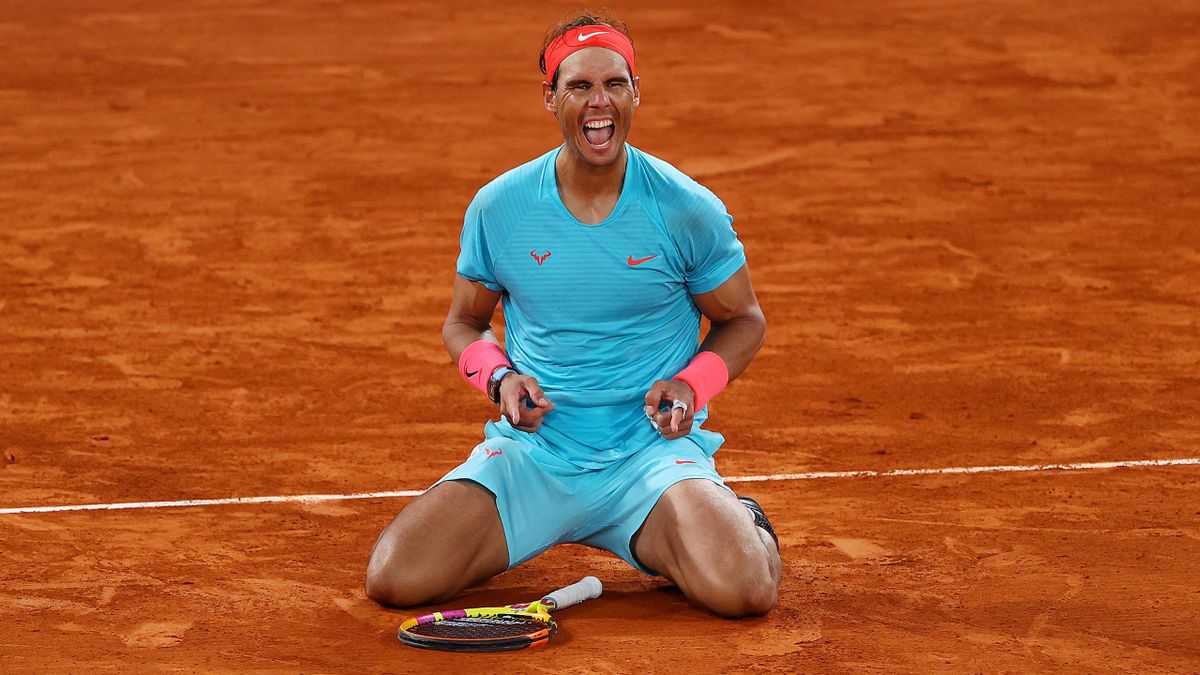 The clay of Roland Garros has witnessed many magical moments over the years. Great players have played on these courts and fans witnessed history. We are so lucky to live in this era with outstanding Sports Legends.

Click Here to read more from our deputy Sports editor. 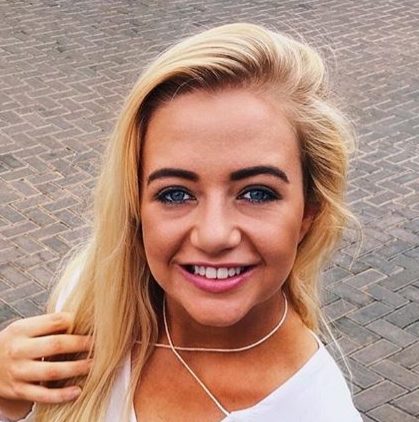 Rina Jacobs is a Personnel Agent and holds a degree in Human Resource Management. She also enjoys being active on social media platforms. Her love for sport and fitness began at a very young age and self-discipline is what keeps her on her feet. She believes that happiness comes from within and a positive mindset is a key to success. An interesting fact about Rina: She enjoys playing Fifa soccer on PlayStation in her free time.