Barbie, the number one fashion doll in the world, honours Lira with a one-of-a-kind doll in her likeness.

In celebration of 60 years of existence, the Barbie brand launched its Global Role Model program in March this year just in time for International Women’s Day. As South Africa’s National Women’s Day approaches, the global brand has honoured our very own Lira with a one-of-a-kind doll, a history-making first for the continent. Barbie has been on a mission to honour diverse role models, both modern-day and historical, who help pave the way for the next generation of girls and Lira now joins a league of talented women from around the world including actress and activist Yara Shahidi and Tennis champion Naomi Osaka in getting the highest honour  from the Barbie brand. 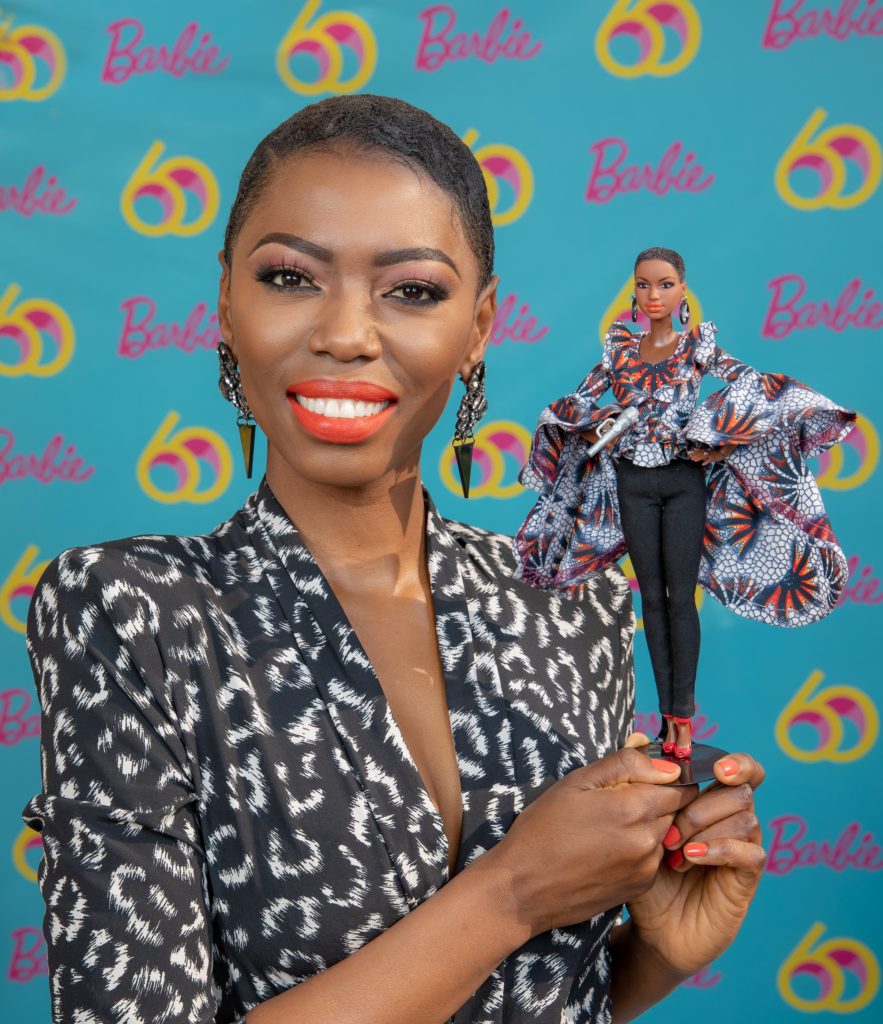 The Lira Barbie sporting her signature short natural hair and a proudly South African African print top created by local fashion designer Sello Medupe was unveiled in Johannesburg this week. “Our purpose as a brand is to inspire limitless possibilities for young girls and we recognised those formidable traits in Lira. She’s a successful business woman in her own right with a music career spanning over a decade and she remains true to herself,” says Terusha Naidoo, Brand Manager of Mattel South Africa on why Lira made the perfect role model.  Bloss Africa caught up with the singer to chat about the big reveal and all things women in celebration of Women’s Day.

BLOSS AFRICA: How do you feel now that the big news is out?

LIRA: I feel affirmed, it’s the biggest honour when people recognise you for who you are without you having to do anything extra. They’re just saying we love that you rock your natural hair and that you’re proudly South African.

BLOSS AFRICA: Did you have a why me moment when Barbie told you you’d been chosen as a global role model?

LIRA: Just yesterday I said to them “thank you for choosing me, you could have chosen anyone” and their response was “we chose you because you’re authentic, you’re  consistent, you live your values and it’s evident.” I think that was the best compliment.

BLOSS AFRICA:  Growing up most of us had white dolls to play with if at all, do you remember your first encounter with a Barbie doll?

LIRA: I didn’t have dolls growing up, my first Barbie doll encounter was when my aunt took me to where she worked as a domestic helper. I was playing with the  child she looked after and she had tons of Barbies so she gave me one. That was my first taste of viscerally touching a Barbie doll.

BLOSS AFRICA: What comes to mind when you reflect on your childhood years in Daveyton to where you are right now as a Global Role Model for Barbie?

LIRA: Things like owning a Barbie were just so out of reach for us at the time, I couldn’t have even dreamed of having one made in my image and to fast forward all these years to now, it’s just surreal.

BLOSS AFRICA:  Your name is now counted among some highly influential women across the globe but as much as young girls look up to you as a role model there must be some giants who inspire you too?

LIRA: Yes absolutely, for me globally I’d say it’s still Oprah and locally Khanyi Dhlomo in spite of what happened to her company. We celebrate the things that we have the guts to do and by the things that we do we give each other courage and permission to do greater things so Khanyi is one of my ultimate influences.

BLOSS AFRICA: Bloss Africa encourages women to  speak about their failures as much as their successes, you mentioned Khanyi still being a role model for you  so what is your approach to failure?

LIRA: It’s part of life, these things happen and my favourite quote right now is “everything happens for you, nothing happens to you.” If I hadn’t been told I’m too dark, if I didn’t feel challenged  about making a living as a singer or wearing my natural hair and just constantly being made to feel unpretty, I wouldn’t be honoured the way I have been by Barbie today. . Those challenges gave birth to this honour and our problems are part and parcel of making us who we are.

BLOSS AFRICA:  What would you say to someone who thinks it’s easier for you to say that because of who you are? Have you faced your own rock bottom?

LIRA: Oh yes absolutely and that’s why I wanted my mom here today, she came here not knowing what the event was about, I surprised her. She knows about the days when I did the unconventional and quit a secure job as a banker to pursue this risky thing called music that made me happy. It was wthe most grueling time of my life. I was very successful as a banker and when I left I got so broke, I was broken. My mom would give me R100 for the month, she’d say “you wanted to do this thing, I’m not going to maintain you because you have to feel the consequences of the choice you made.” I’m so grateful for that because it really birthed a fighter in me and to this day I’m really good with money, it’s one of the qualities I love about myself.

BLOSS AFRICA:  Your final words to any woman fighting for their dream?

LIRA: Embrace and respect the struggle, don’t despise your difficult days, they are your opportunity to learn and grow. That’s why I like the phrase “nothing is happening to you, it’s happening for you” that means you don’t fight, you don’t fret, you embrace so your experience of difficult days is not traumatic. 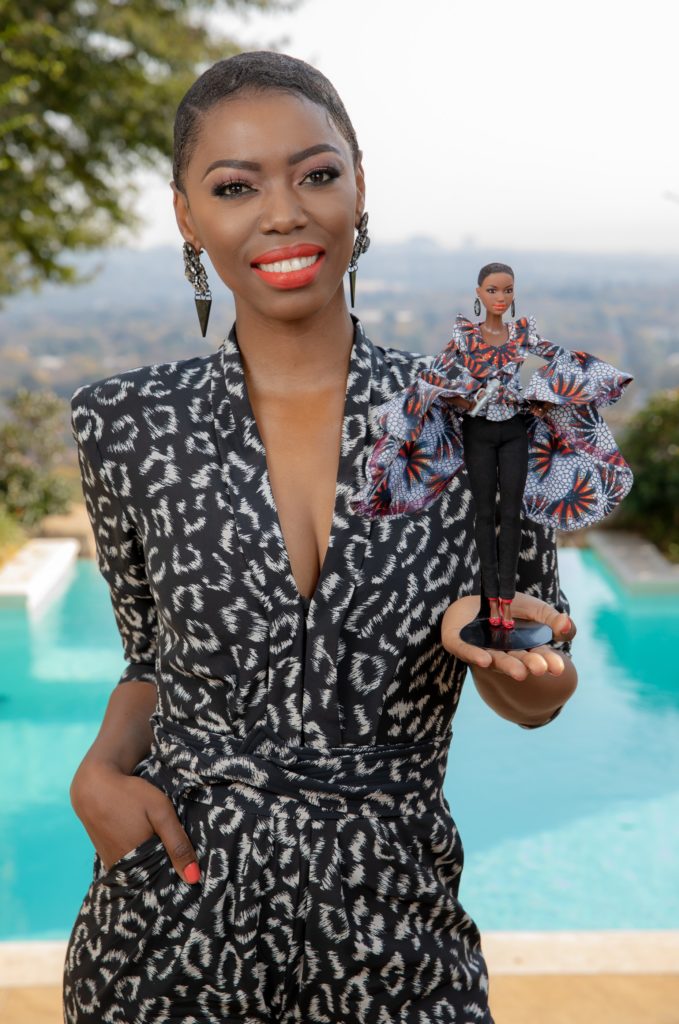 Follow along @barbie on social media and join in the conversation using #MoreRoleModels.

Visit Barbie.com for more information on the global role models and programme. 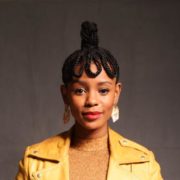 What Does Women Empowerment Really Mean?